Taimur had built an image of local Robinhood in the area surrounding his village which was the main reason that locals used to give him prior information about police which helped him evade arrest every time police raided his house, DCP Crime (Narcotics) Chinmoy Biswal said
IANS 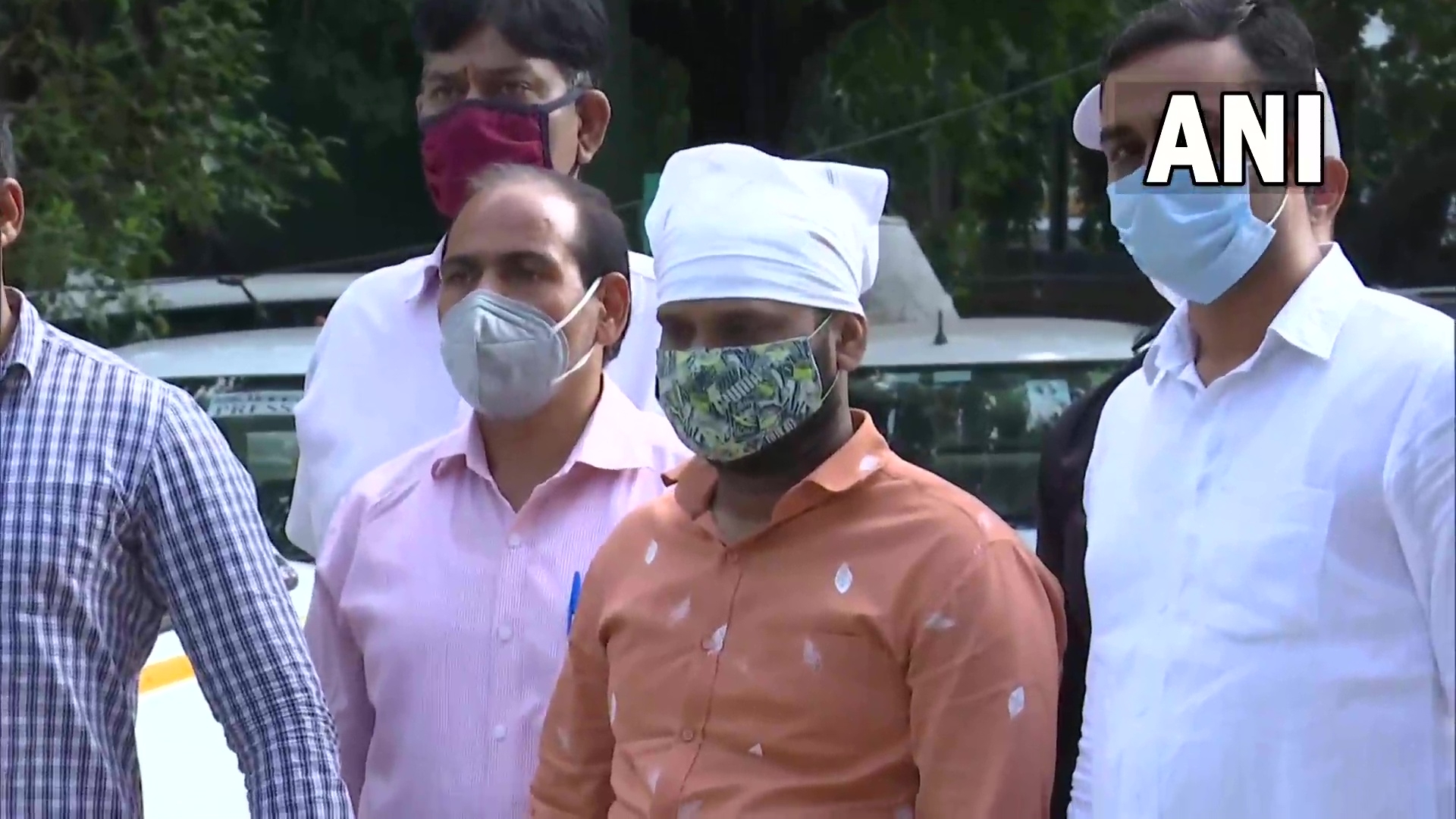 In a major win against the fight of drug trafficking, Delhi Police has arrested the most wanted drug peddler whose network was spread over several areas in Delhi and Uttar Pradesh.

According to the police, the drug trafficker identified as Taimur Khan, a resident of Village Behra, Bareilly in UP, was wanted in nine cases in Delhi and UP, including one case of crime branch, three cases of Special Cell registered under NDPS act, and four cases in Uttar Pradesh's Bareilly.

DCP Crime (Narcotics) Chinmoy Biswal in a media briefing, said that Taimur had built an image of local Robinhood in the area surrounding his village which was the main reason that locals used to give him prior information about police which helped him evade arrest every time police raided his house.

On Thursday, the police received information that Taimur was going to Seelampur in search of shelter as after the arrest of another notorious drug peddler Shahid Khan, Taimur got suspicious that Shahid might have given information about his hideouts to the police.

The police team then immediately swung into action and laid a trap and intercepted Taimur while he was avoiding the main road at Seelampur in front of the Metro station and was going through the side lane.

Taimur tried to escape however, he was overpowered by the police team and arrested there.

Taimur, who once aspired to become a multinational professional and had also joined a college for an MBA degree, was arrested for the first time in the year 2008 with 670 gms smack. He remained in jail for seven months and was later acquitted.

After coming out of jail, he joined a local drug supplier and started trafficking drugs from Bareilly to Delhi. In order to evade arrest, he stopped using his mobile phones and used to hide in sugarcane fields whenever police raided his house.

In due course of time, Taimur learnt the art of making heroin from crude which is extracted from opium. Locals used to manufacture heroin in Bareilly after processing opium crude as earlier, cultivation of Afeem was allowed in different villages of Bareilly and Badayun.

He became so well known for drug trafficking and kept evading for such a long period of time that Delhi Police declared a reward of Rs 1 lakh and UP Police Rs 50,000 on his arrest.

"The arrest of most-wanted drug trafficker Taimur Khan has made a significant dent in the interstate network of drug traffickers supplying heroin in Delhi," DCP Biswal said.

The Narcotics Cell is conducting further crackdown to break the backbone of Bareilly-Delhi drugs supply network, the police official added. 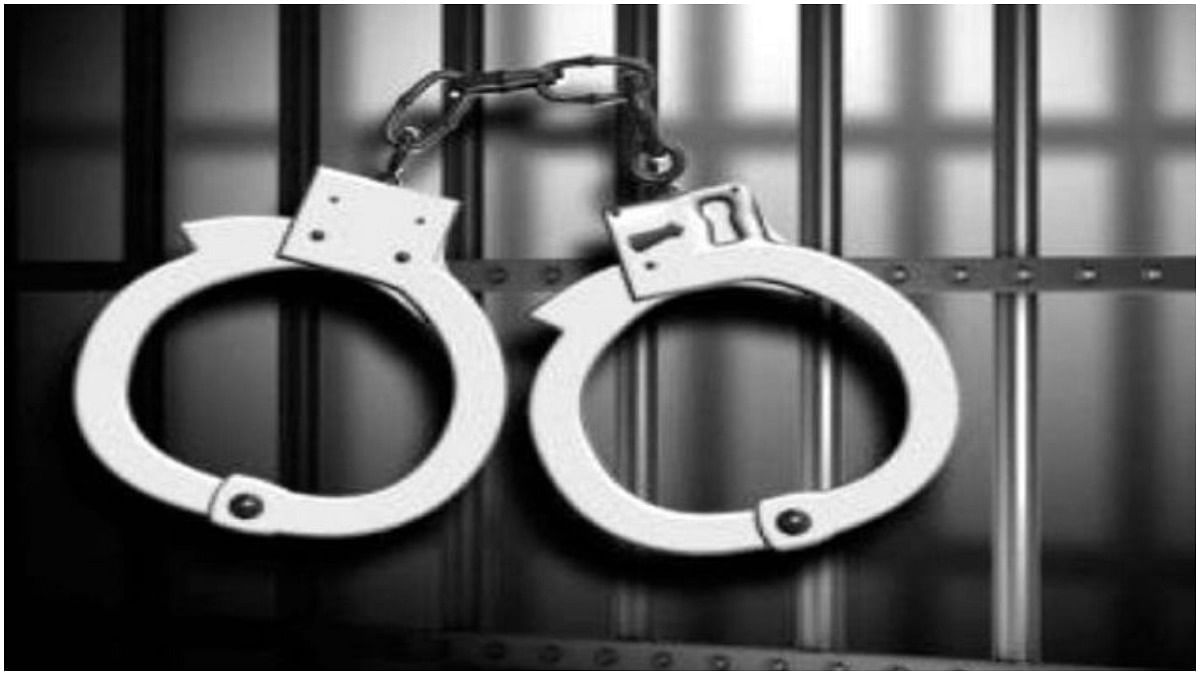 Delhi: Two held for stealing ATM cards from elderly, illiterate persons on pretext of helping them...