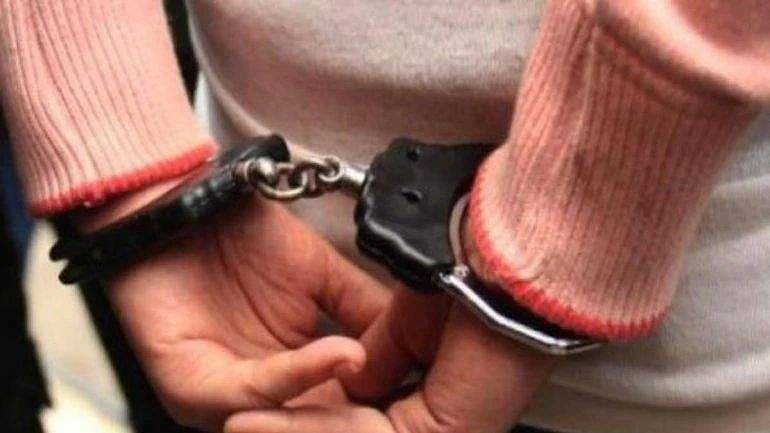 The Delhi Police has arrested a man for allegedly demanding Rs 10 lakh from his friend after threatening to leak the latter's obscene video.

As per the official statement of police, the accused has been identified as 31-year-old Sameer Johry, a friend of the complainant for the last 7-8 years.

The police have recovered a hard drive allegedly containing obscene videos of the complainant with his girlfriend, a Macbook, Pendrive, and the car used in the crime from Johry.

During the investigation, the accused confessed to the crime, said police. "A hard drive allegedly containing obscene videos of the complainant with his girlfriend, a laptop, a pendrive, and the car used in the crime was recovered from Johry's possession,' it added.

"The complainant, a 30-year-old male, received an envelope with a bunch of flowers at his house yesterday morning. He alleged that the envelope contained a letter with a pen drive containing obscene videos of him with his girlfriend, and in the letter, the extortionist demanded Rs 10 lakh and threatened the complainant that if the money is not paid, this video would be made viral by morning," police said.

Police said the "extortionist" asked the complainant to drop the bag of money at a specific isolated place below the Laxmi Nagar flyover in New Delhi.

During the investigation, a case was registered under section 384 of the Indian Penal Code, and five police teams were constituted to probe the case.

"A bag was prepared and the complainant was asked to place the said bag at the stated isolated place and time under Lakshmi Nagar flyover Delhi, where a trap was laid to nab the extortionist," the release further informed.

At around midnight, the extortionist carried out a recce of the place and after confirmation of isolation, came to pick the bag.

"As he lifted the bag and moved back towards his car, all teams came into action and executed their role with promptness and ran after him. After a brief scuffle, he was overpowered by the police staff," the police said.

Police informed that during interrogation, the accused revealed that the complainant forgot to log himself out of his laptop in October 2020.

"Thereby the accused copied some Google drive data allegedly containing obscene video of the complainant and her girlfriend in his hard disk. He is in habit of living a life of luxury and was facing a crisis of money. Some loan is also pending on him. So, he took a decision to betray and extort his friend on the basis of this obscene video with the help of his cyber skill. He has confessed to his guilt," the police added.