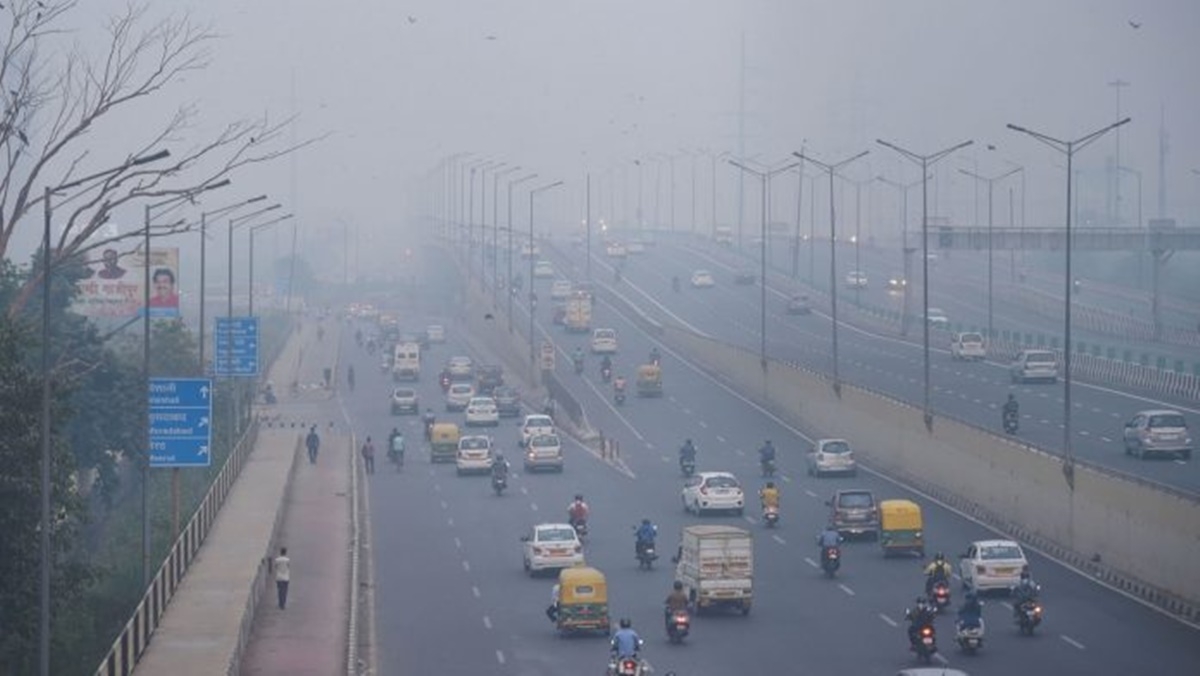 New Delhi: Residents in Delhi on Sunday woke up to a cloudy day with light to moderate intensity showers in several parts of the city and NCR and the national capital territory, which is expected to marginally improve the air quality index over the next few days.

The India Meteorological Department (IMD) had forecast rain in the city from around 5 am and it predicted that isolated places across the Capital would see light rain/drizzle "during the next two hours." According to the forecast by the weather body the city will have generally cloudy sky and moderate rain today. Light rains are also predicted on Monday.

Meanwhile, the Air Quality Index in the national capital slipped to 'Very Poor' category and PM 2.5 is back as the lead pollutant, reported System of Air Quality and Weather Forecasting And Research (SAFAR) on Saturday. 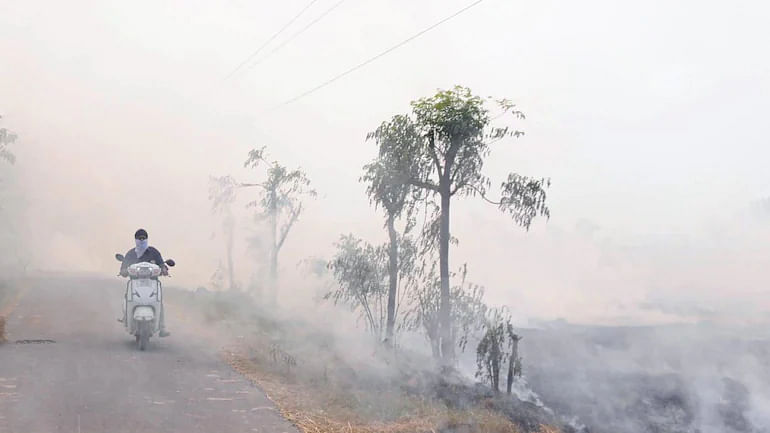