Delhi: More than 75% of those who died in current COVID-19 wave were unvaccinated, says Health Minister Satyendra Jain 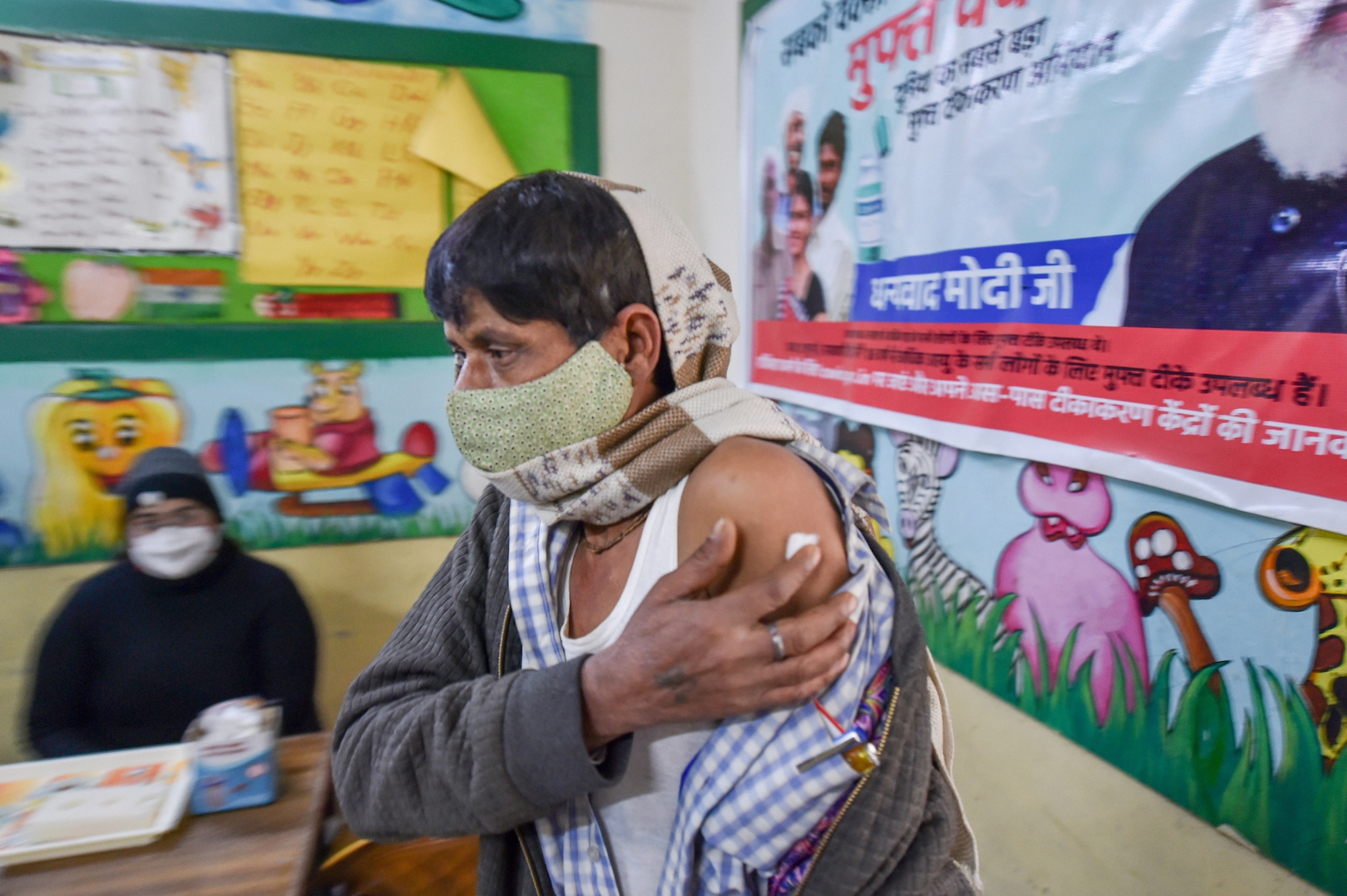 New Delhi: More than 75 per cent of those who succumbed to the novel coronavirus infection in the current wave in Delhi were unvaccinated, Health Minister Satyendra Jain said on Friday.

He also said that the city is expected to record less than 25,000 coronavirus cases on Friday.

Delhi had on Thursday reported 28,867 COVID-19 cases, the sharpest single-day spike since the pandemic began, and 31 deaths, while the positivity rate surged to 29.21 per cent, according to the health department data.

According to official data, of the 97 people who died here due to Covid, between January 9 to January 12, 70 people were unvaccinated, while 19 had taken the first jab and eight were fully vaccinated. Besides seven were minors.

He said one of the persons who died had allegedly attempted suicide and was hospitalised for it.

The minister added that more than 13,000 hospital beds are lying vacant in the city.

"The hospitalisation rate has become stagnant and the daily admissions have reduced. It is a matter of great relief," he said.

Out of 15,433 Covid beds in hospitals, 2,424 were occupied on Thursday, according to official data.