Rakesh, a driver, allegedly strangled Pinki to death and gave her electric shocks when she was alone at her home in West Sant Nagar in Burari on Monday, they said.
PTI 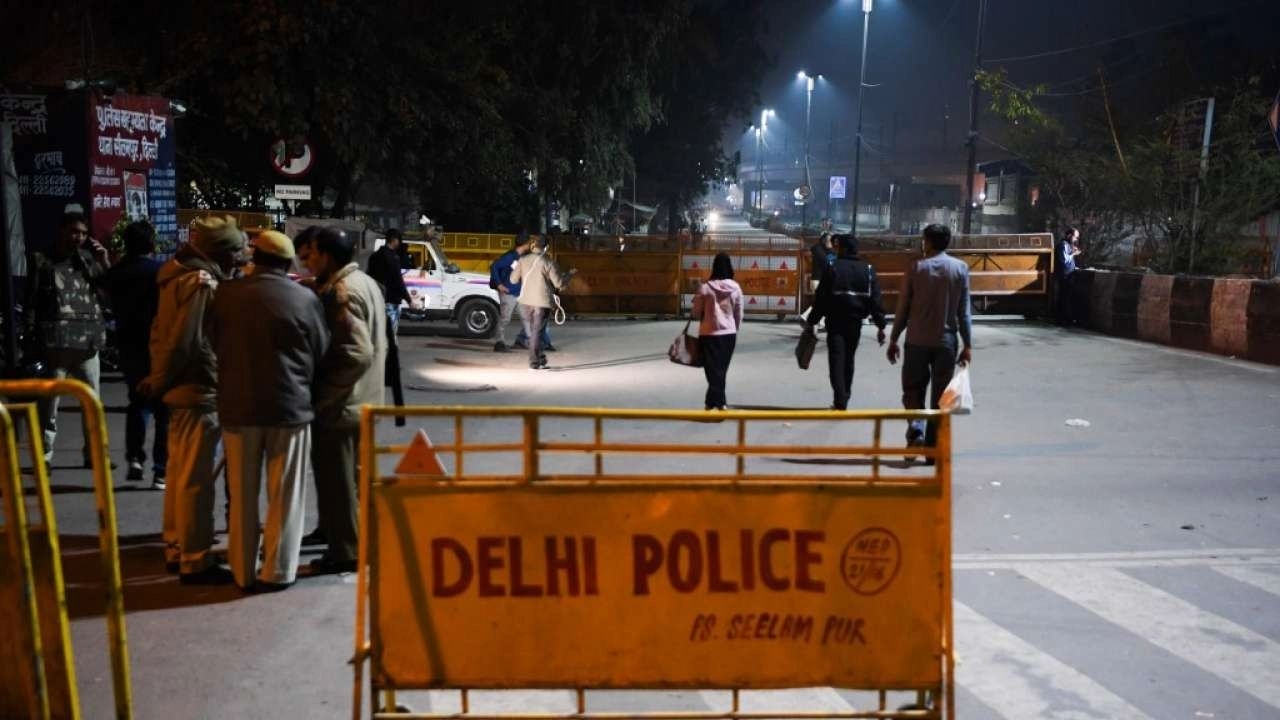 New Delhi: A 31-year-old man was arrested in Delhi's Burari area for allegedly killing the wife of his former employer after she asked her husband, an assistant professor in Delhi University, to remove the man from his job, police said on Tuesday.

Rakesh, a driver, allegedly strangled Pinki to death and gave her electric shocks when she was alone at her home in West Sant Nagar in Burari on Monday, they said.

Rakesh confessed to the crime while police were patrolling in Burari area on Monday evening. The police recovered Pinki's body from her home, Deputy Commissioner of Police (north) Sagar Singh Kalsi said.

Thereafter, a case under Section 302 (murder) of the IPC was registered at Burari police station and Rakesh was arrested, he said.

During interrogation, Rakesh told police that he had met Virender Kumar, who works as an ad-hoc assistant professor in Delhi University, around three years ago.

Kumar gave his taxi to Rakesh and a room to his family on the top floor of his house. Rakesh was not getting a salary every month and he had asked Kumar to give him the whole amount whenever he needed, according to the police.

Pinki, 32, asked her husband Kumar to throw Rakesh out of the house and remove him from the job.

She was also refusing to pay him his full salary, which was around Rs 3 lakh.

On Monday when Rakesh found out that Kumar was in the hospital with his mother and Pinky was alone at home, he entered her house under the influence of alcohol and strangled her to death.

The accused told the police that he also gave electric shocks to the victim after strangling her to death.

The police said a probe into the matter is underway and electrocution will be confirmed after postmortem. 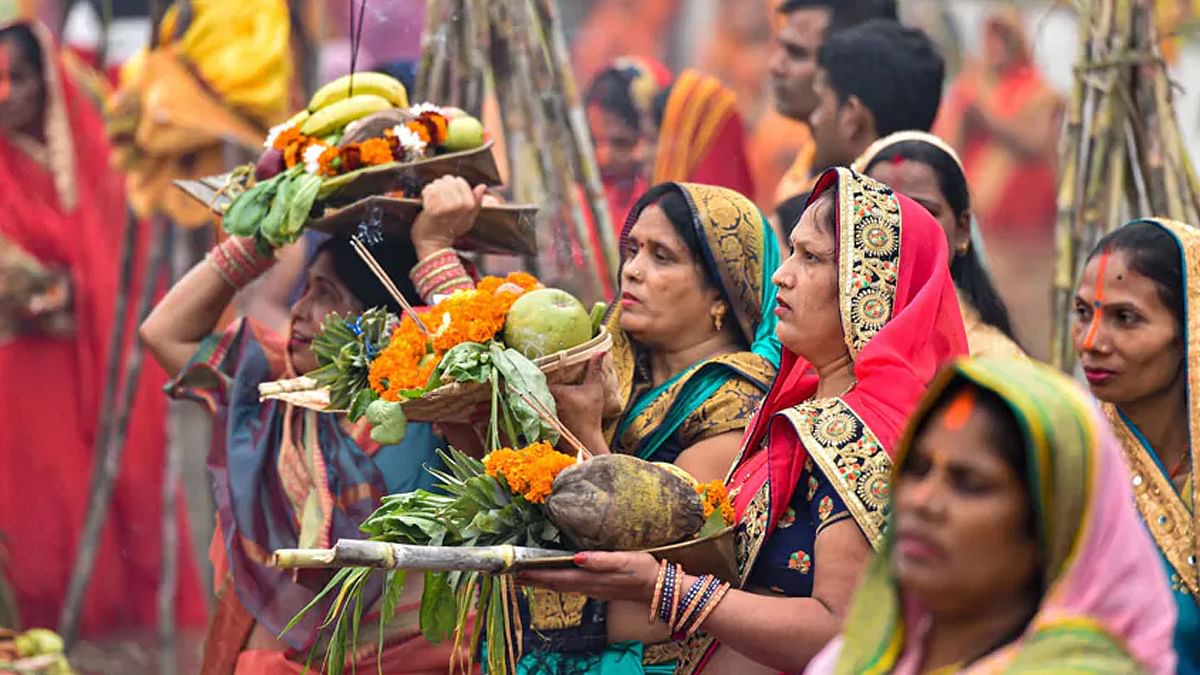