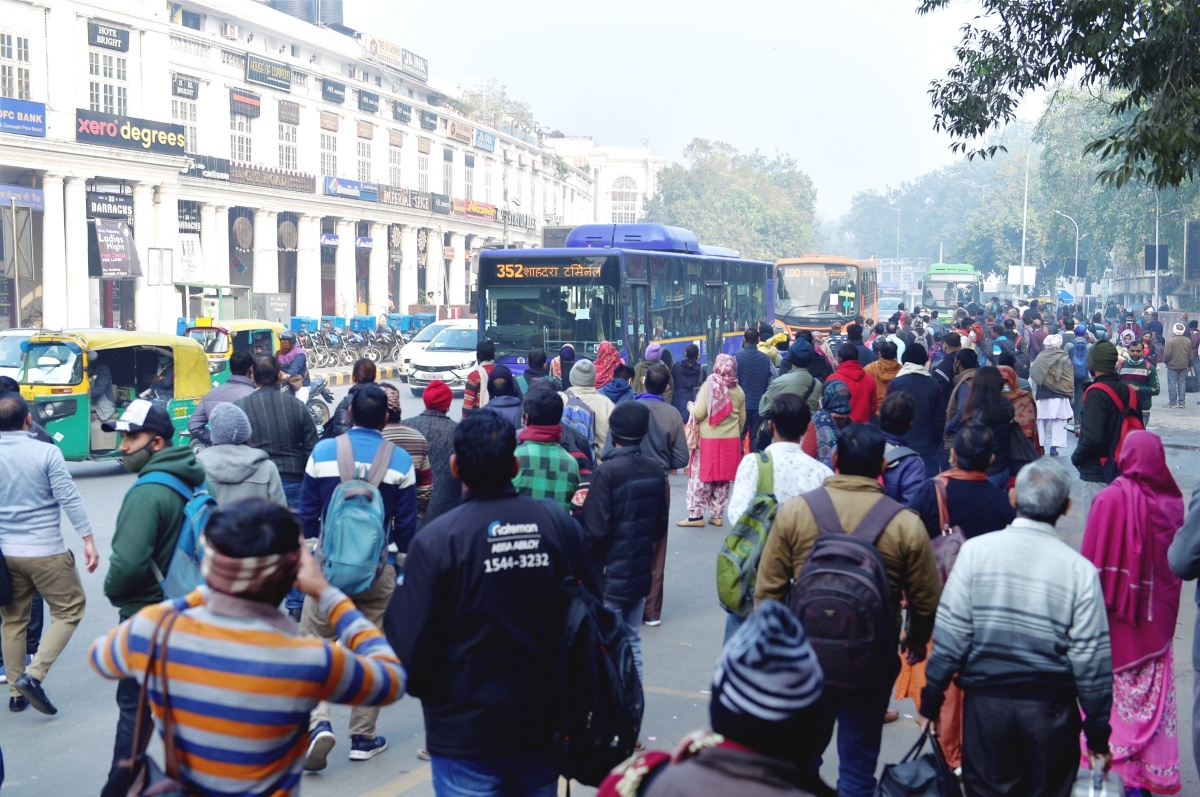 People wait for DTC buses at the Super Bazar bus stop at Rajiv Chowk, in New Delhi, Wednesday, Dec. 29, 2021. Delhi government has issued new guidlines for bus, metro and other public services amid concern over rise in Omicron variant cases of COVID-19. |

Delhi on Thursday recorded 1,313 new COVID-19 cases, the highest single-day rise since May 26, while the positivity rate mounted to 1.73 per cent, according to health department data.

No fresh deaths were reported in the city.

On Wednesday, 923 cases were recorded in the city with a positivity rate of 1.29 per cent. The positivity rate breached the one per cent-mark after a gap of seven months.

As many as 496 cases were recorded on Tuesday and 331 on Monday.

The spike in daily cases in Delhi over the last few days comes amid a jump in Omicron cases in the city. 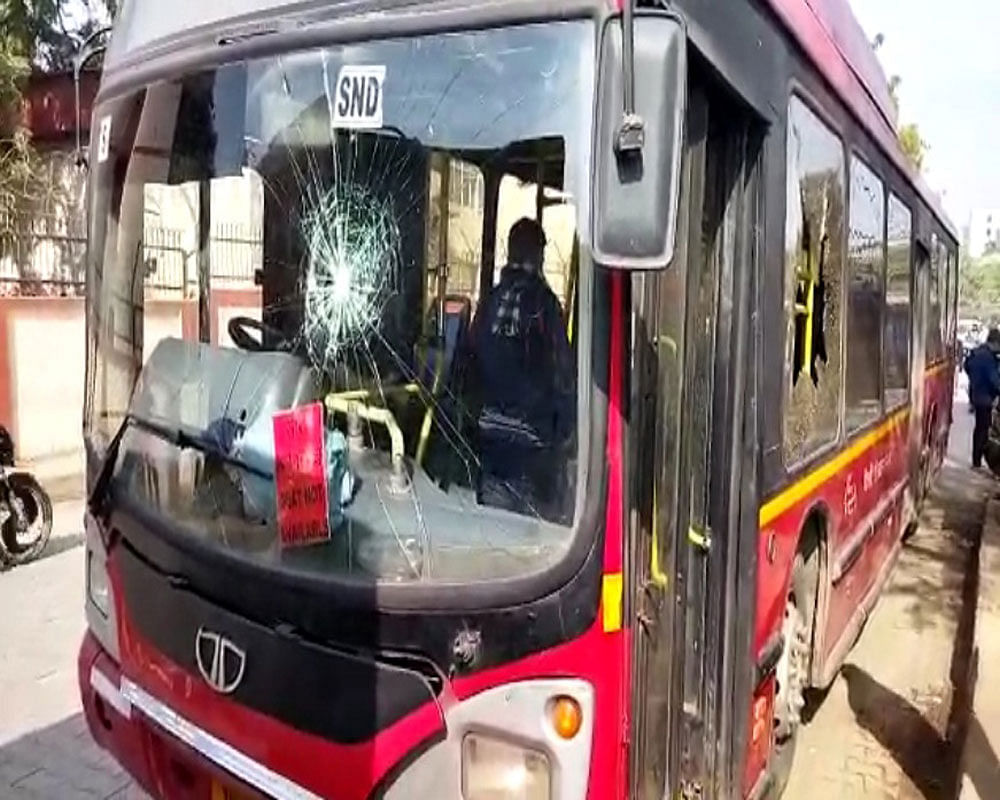 Delhi: People block MB road, damage DTC buses for not being allowed to board amid Covid restrictions...