Deputy Chief Minister Manish Sisodia praised his own party functioning and stated that the national capital is more affordable to live as compared to other cities while also mentioning of it to have the lowest inflation rate among the five metro cities.
PTI 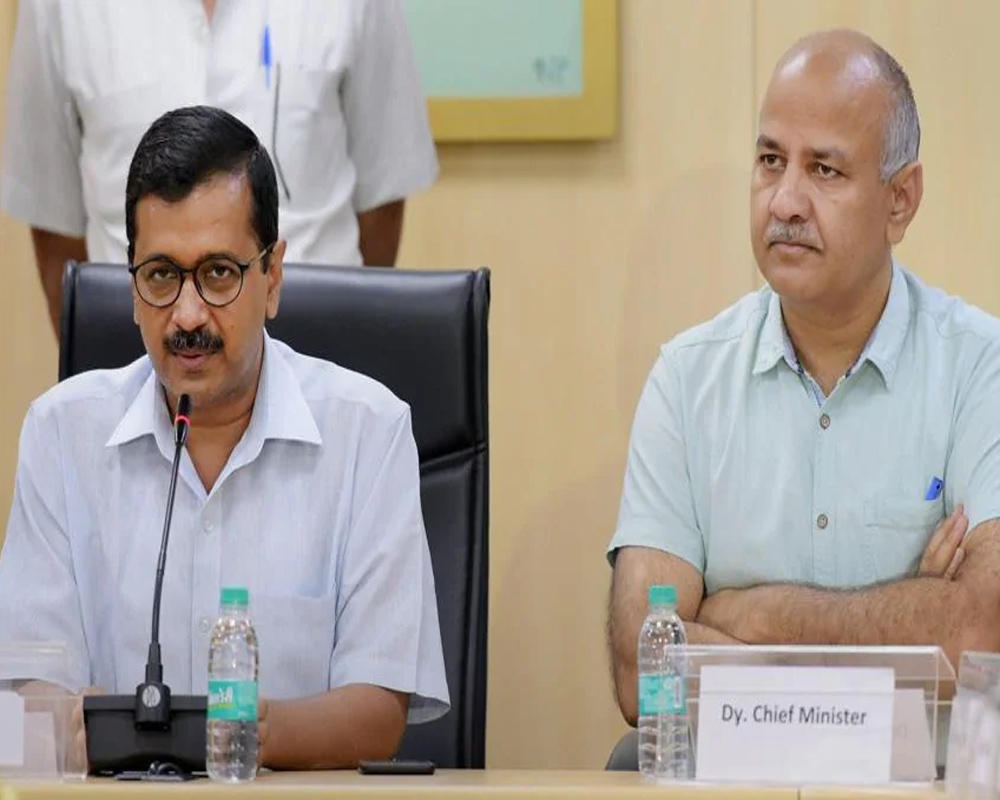 The rate of inflation in Delhi was lowest among the five metro cities in 2020-21, Deputy Chief Minister Manish Sisodia said on Friday.

The Kejriwal government kept prices under control in Delhi even during COVID-19, he claimed.

Delhi is more affordable to live as compared to other cities and food prices in the city are the "lowest" in the country, he said.

Releasing the annual price index report prepared by the Directorate of Economics and Statistics, Sisodia said the average annual inflation growth rate based on Consumer Price Index (CPI) in 2020-21 was only 3 per cent in Delhi as compared to 5 per cent nationally.

The Kejriwal government "efficiently managed" to keep inflation under control in Delhi even during COVID-19 and that was lowest rate of inflation among the five metro cities, Sisodia, who is also the Finance Minister of Delhi, said.

"In 2020-21, the increase in inflation in Delhi was 3.0 per cent while Kolkata, Chennai, Mumbai and Bengaluru registered 4.6 per cent, 4.4 per cent, 4.1 per cent and 4 per cent, respectively," he said, adding the Kejriwal government is committed to the common man and will always stand with him.

"The timely measures adopted by the Kejriwal government, kept the prices of commodities in Delhi stable during the COVID-19 period and did not increase much.

"The government is constantly monitoring the prices of essential commodities," the deputy chief minister said.

The national inflation rate for food prices was 5.7 per cent while it was recorded at only 4.1 per cent in Delhi, the lowest in the country, he said.

The Housing Index of the Consumer Price Index saw an increase of 5.2 per cent in India in the financial year 2020-21, but in Delhi, it was only 3.9 per cent, Sisodia highlighted.

The Delhi government makes efforts at regular intervals to control and stabilize the prices of commodities through market interventions, he said. 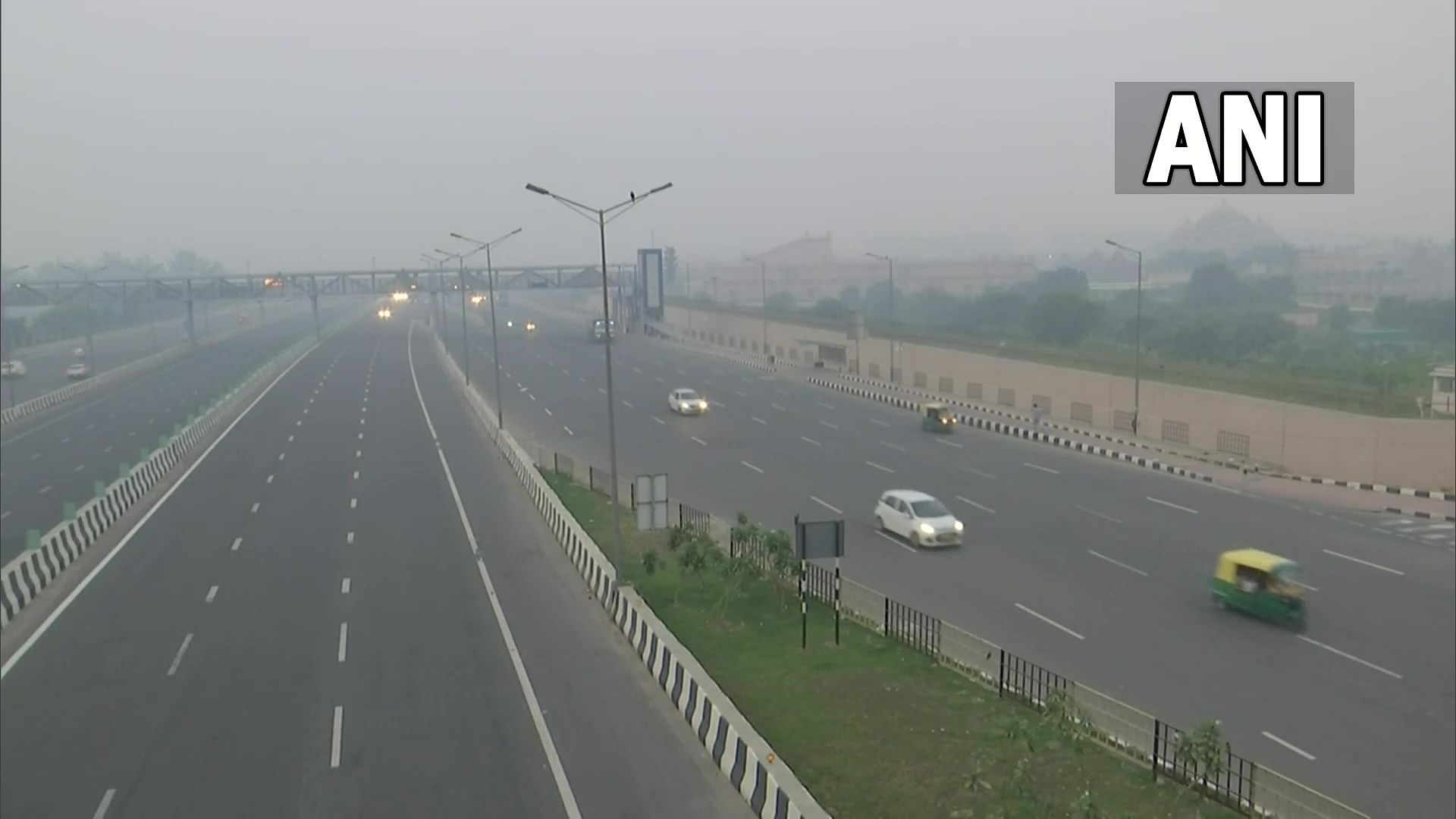