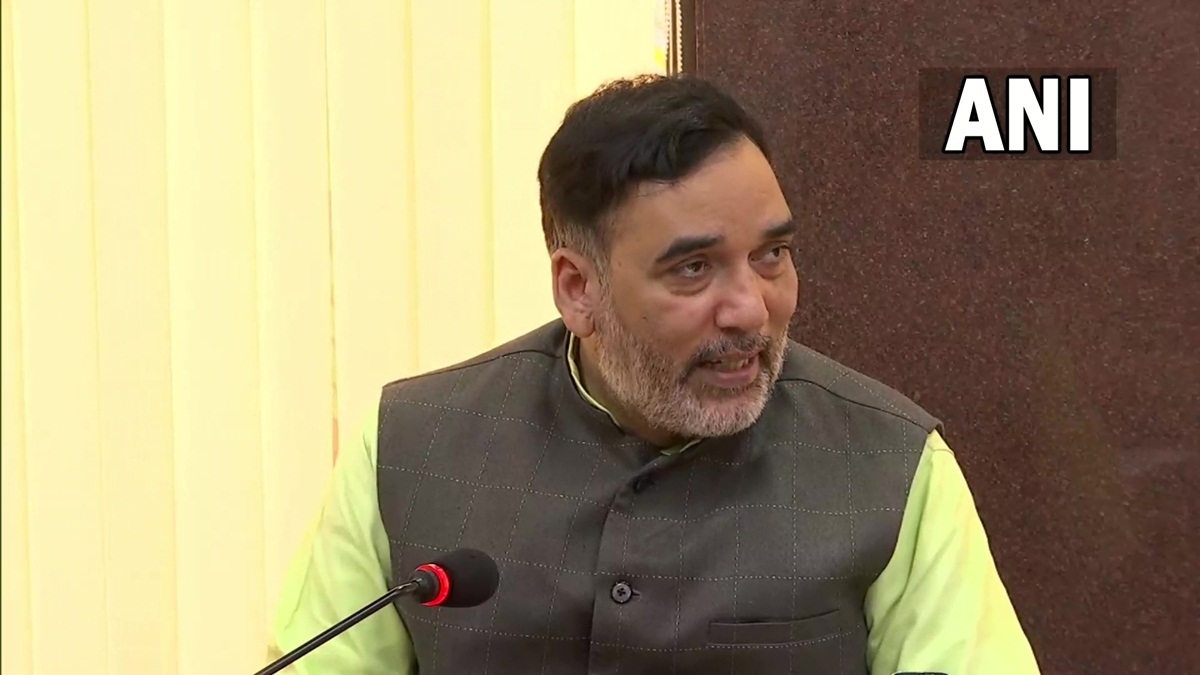 Delhi Environment Minister Gopal Rai on Tuesday said to curb air pollution the second phase of the anti-dust campaign will be run from November 12 to December 12.

During a press conference, Gopal Rai said: "To curb instances of open burning in Delhi, we will be launching 'Anti Open Burning Campaign' from 11 Nov to 11 December in the capital; 550 teams from 10 departments handed over responsibility for the same."

The minister also said that the Delhi government has written to the Centre about a joint meeting of states on crop residue burning and hoped it will take a call soon.

"We also appeal to the people to complain on the 'Green Delhi' app if they see any instance of open burning," Gopal Rai added.

Meanwhile, Gopal Rai said free spraying of bio-decomposer will be ensured in Punjab to curb crop residue burning if his party forms government in the state.

The Aam Aadmi Party (AAP) is the main opposition party in Punjab, where assembly elections are slated for next year. Farmers cannot be blamed for unrestrained crop residue burning in neighbouring states as it is the governments there which have failed to provide an alternative, Rai said.

The share of farm fires in Delhi's pollution rose to a three-year high of 48 per cent on Sunday, and on Monday, government agencies reported 5,450 farm fires, the highest this season, in neighboring states of the national capital.

"Farmers are not at fault. Any statement against them does not make any sense. The governments had to provide a solution. We have shown (how stubble burning can be curbed) in Delhi. Other states lack the will to do it," the environment minister said

"We will ensure free spraying of bio-decomposer in every field in Punjab if we form a government in the state ... like we did in Delhi," Rai told reporters in response to a question.