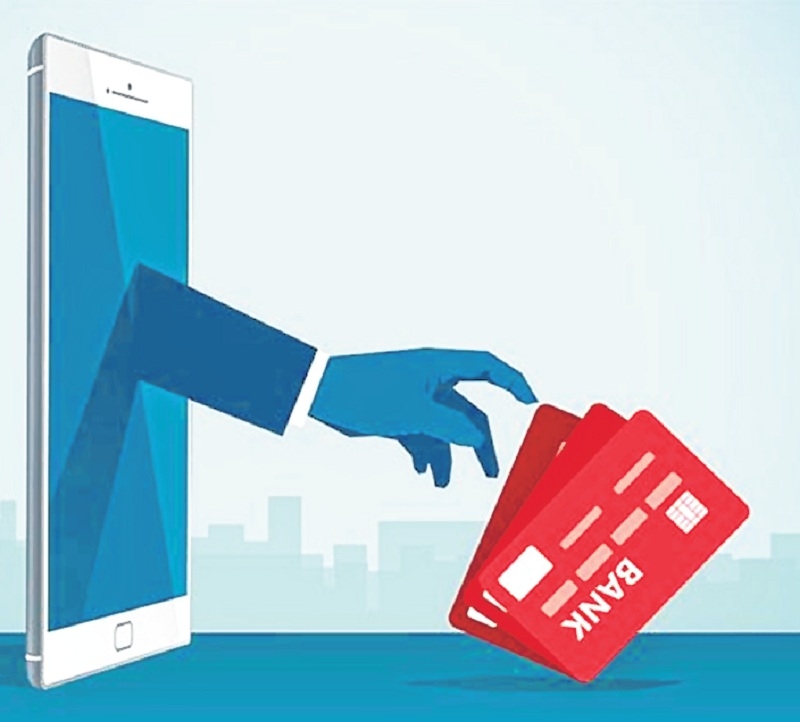 New Delhi: Two Nigerian nationals, including a former priest, were arrested for allegedly duping people of their money by cloning their debit and credit cards, police said on Saturday.

The accused have been identified as Oluwatoyin Isaiah Adewale (46) and Nosa Tony Lawani (43), both residents of Nigeria, they said.

"Following a tip off, the accused were arrested from DDA Market Vasant Kunj. One car, 37 cloned debit and credit cards, 10 blank cards with electronic chips, one laptop and other valuable articles were recovered from their possession," Deputy Commissioner of Police (South West) Devender Arya said.

The interrogation of accused revealed that a Bulgarian national Eris used to steal the debit and credit cards data by placing schemer devices and hidden cameras at ATM booths and after decoding the ATM card numbers, he would send this data to Adewale to paste it on other empty cards.

Lawani used to assist Adewale in pasting this data on cards available with him with the help of a magnetic strip reading and and writing machine and later, used to withdraw money using the cloned cards, the DCP said.

Adewale came to India on medical visa in 2012 and later started working as a priest in Greater Noida when his visa got expired in 2013.

Later, he started a business of exporting hair to countries in Africa but the business did not do well.

In 2018 at IGI airport, he met Eris, who taught him the process of card cloning with help of magnetic strip reader device. Lawani met Adewale at an African get-together party in Janakpuri and joined him, they added. On the cards: Dedicated helpline for debit/credit card frauds