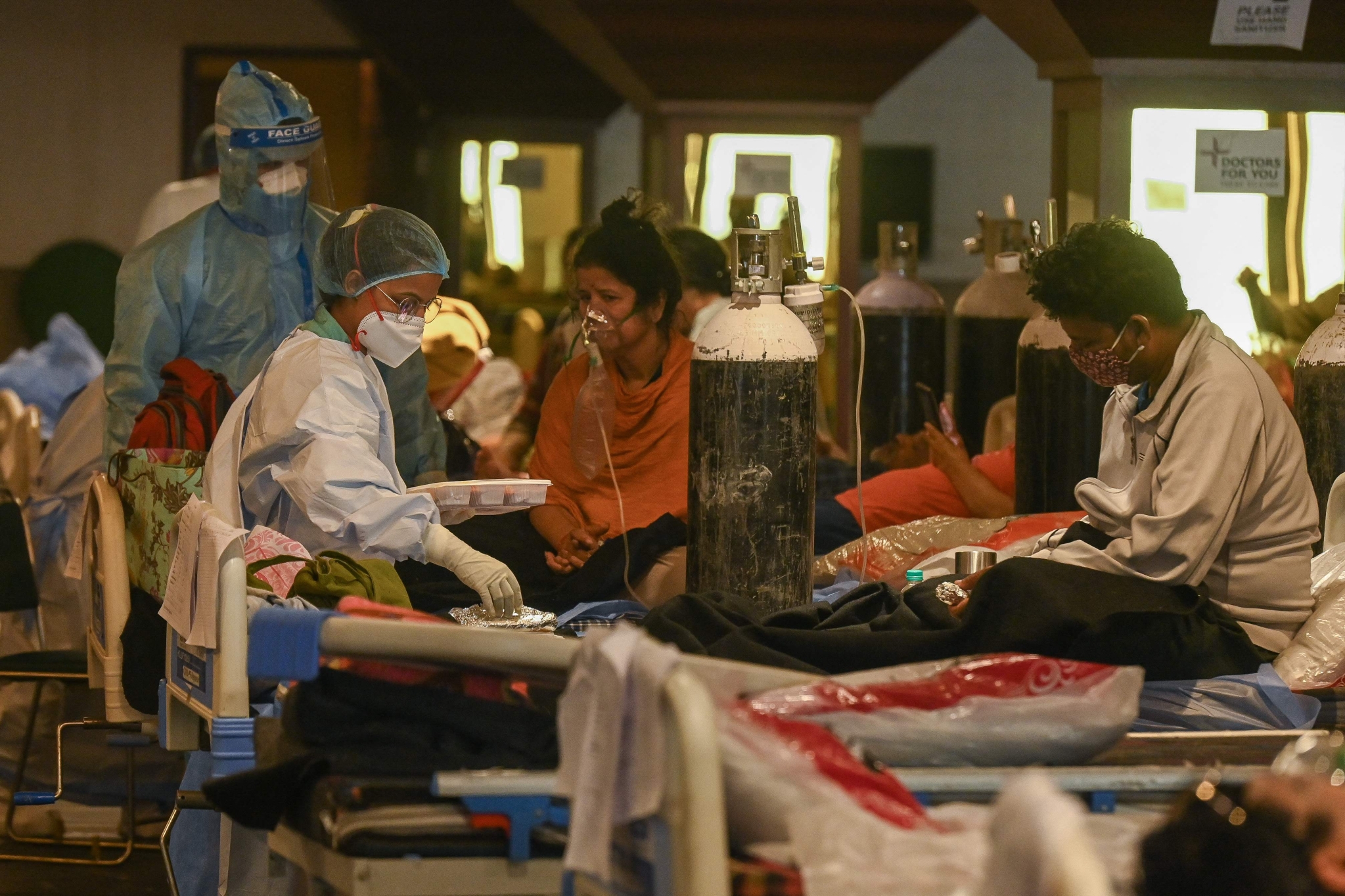 Delhi on Wednesday reported 41 fresh cases while no death was recorded in the last 24 hours. For the last six days consecutively till Monday, September 6, Delhi hadn't reported single death.

Notably, this is also the 26th time since the start of the second wave of the pandemic in the national capital that zero fatality has been reported in a day.

On March 2 this year, the national capital had reported zero death due to the virus. On that day, the number of new infections stood at 217 and the positivity rate was 0.33 per cent.

On Wednesday, 44 fresh cases of the infection were reported with a positivity rate of 0.05 per cent, according to data shared by the city health department.

With the new cases, the overall infection tally in the city climbs to 14,38,041. Of this, over 14.12 lakh patients have recovered from the disease. The death toll due to the disease stands at 25,083.

On Sunday, 30 fresh cases were recorded as the positivity rate stood at 0.05 per cent, according to official figures. On Thursday, the daily case count stood at 39 with a positivity rate of 0.06 per cent.