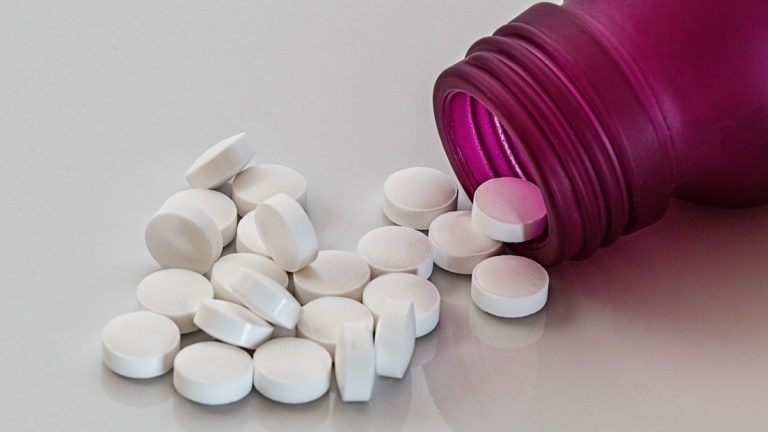 A Delhi court on Thursday adjourned for over five months the hearing in a case related to alleged illegal stocking and distribution of COVID-19 drugs by Gautam Gambhir foundation and two AAP leaders.

Metropolitan Magistrate Pritu Raj will hear the matter on February 7, 2022.

Section 18(c) prohibits manufacture, sale distribution of drugs without a licence and Section 27(b)(ii) makes sale, distribution without valid licence punishable with imprisonment for a term, not be less than three years but which may extend to five years and with fine.

In July, the judge had issued summons to all of them and asked them to appear before the court on August 26.

The judge noted that complainant has been able to "prima-facie prove the commission of the offence." The court in its July 26 order had recorded that the prosecution case is that Gautam Gambhir and others from foundation allegedly stocked and distributed drugs namely Favipiravir tablets and Medical Oxygen during a medical camp held from April 22, 2021 to May 18, 2021.

Both AAP leaders -- Hussain and Kumar -- allegedly indulged in the stocking and distribution of Medical Oxygen from April 25 to May 5 and May 4 to May 19, respectively, the order stated.

The high court had deprecated the manner in which a huge quantity of the drug was procured and said that the genuine patients who needed the medicine at that particular time could not get it as the bulk stock was taken away by Gambhir.

The drug controller also submitted that action will be taken without delay against the foundation.