COVID-19: Delhi govt to remove 8 pm restriction on markets from Monday - All you need to know 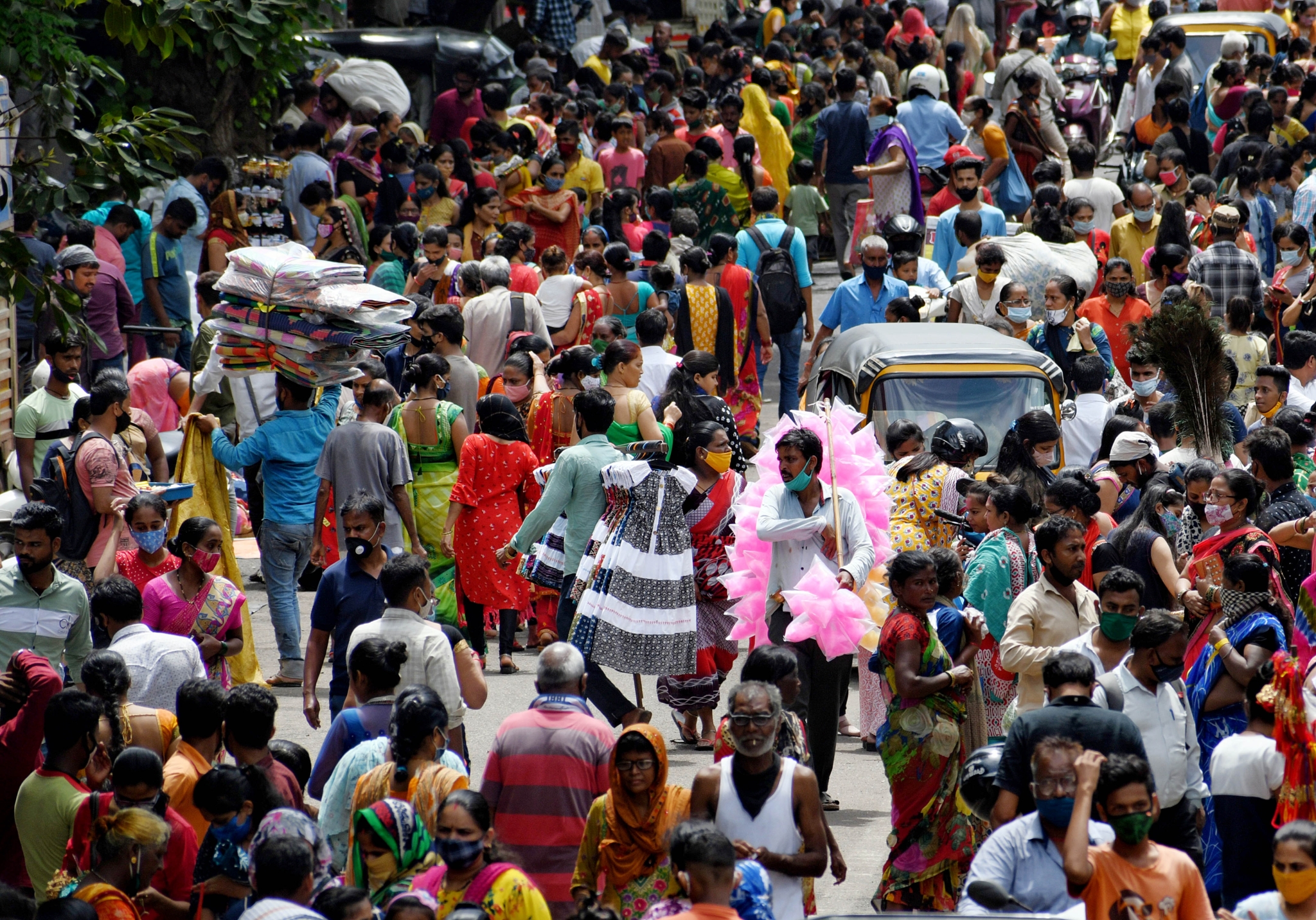 Delhi chief minister Arvind Kejriwal on Saturday allowed to function markets without any restriction on time in wake of decreasing cases of COVID-19. Earlier the markets were allowed to remain open till 8 pm only however from Monday this restriction will be lifted.

No death due to COVID-19 was recorded in Delhi on Saturday, the second consecutive day the daily fatality count stood nil, while 19 fresh cases were reported, the lowest since April 15 last year, according to data shared by the city health department.

This is the twelfth time since the starting of the second wave of the pandemic in the national capital that zero fatality has been logged in a day. On July 18, July 24, July 29, August 2, August 4, August 8, August 11, August 12, August 13, August 16 and August 20 too, no death due to COVID-19 was recorded, according to official data.

Markets of Delhi were allowed to function till 8 pm due to COVID-19. In wake of decreasing cases, this restriction will be removed starting Monday. Now the markets can open as per their normal time: CM Arvind Kejriwal

On March 2 this year, the national capital had reported zero death due to the virus. On that day, the number of single-day infections stood at 217 and the positivity rate was 0.33 per cent. The second wave swept the city during April-May period.

On Saturday, 19 fresh cases were recorded as the positivity rate dropped to 0.03 per cent, according to the latest bulletin. According to covid19India.org, a crowdsourced initiative that collects data on COVID-19 and vaccination in India, Delhi had recorded 17 cases on April 15, 2020.

On Friday, 57 fresh cases were reported with a positivity rate of 0.08 per cent.

Twenty-five cases of COVID-19 and two deaths due to the disease were recorded on Thursday, while the positivity rate had stood at 0.04 per cent, according to the official figures.

On Wednesday, the city had registered 36 cases and four fatalities, while the positivity rate had stood at 0.05 per cent.