The construction of the smog tower has been completed and the inauguration will happen on August 23 instead of August 15, an official said requesting anonymity.

Environment Minister Gopal Rai had earlier said the COVID-19 pandemic delayed the construction work of the smog tower. The Delhi cabinet had approved the pilot project in October last year.

Another 25-metre-tall smog tower, built by the central government at Anand Vihar, is expected to become operational by August 31, officials of the Central Pollution Control Board said.

The Supreme Court had in January last year directed the central government to construct a smog tower to reduce pollution at Anand Vihar and the Delhi government to install another such structure at Connaught Place in three months.

In August, the apex court had reprimanded the Centre and state government for missing the deadline in completing the construction of two smog towers.

Know more about the smog towers

The two towers will have 1,200 air filters each developed by experts at the University of Minnesota in the United States - which also helped design a 100-metre-high smog tower in Xian, China.

The smog towers, being built at a cost of Rs 22 crore each, are estimated to reduce concentration of PM 2.5 up to 70 per cent in a 1-km radius around them.

The smog tower will be able to purify 1,000 cubic metres of air per second, according to Rai.

The over 20-metre-tall structure, being set up to improve air quality in a radius of around 1 km, was supposed to be ready by June 15.

A two-year pilot study will be undertaken to ascertain the effectiveness of the smog tower after it becomes operational, the official quoted above said.

Tata Projects Limited (TPL) is building the two smog towers with technical support from IIT-Bombay, which, in collaboration with IIT-Delhi, will validate their performance. NBCC India Ltd. has been appointed as project management consultant. 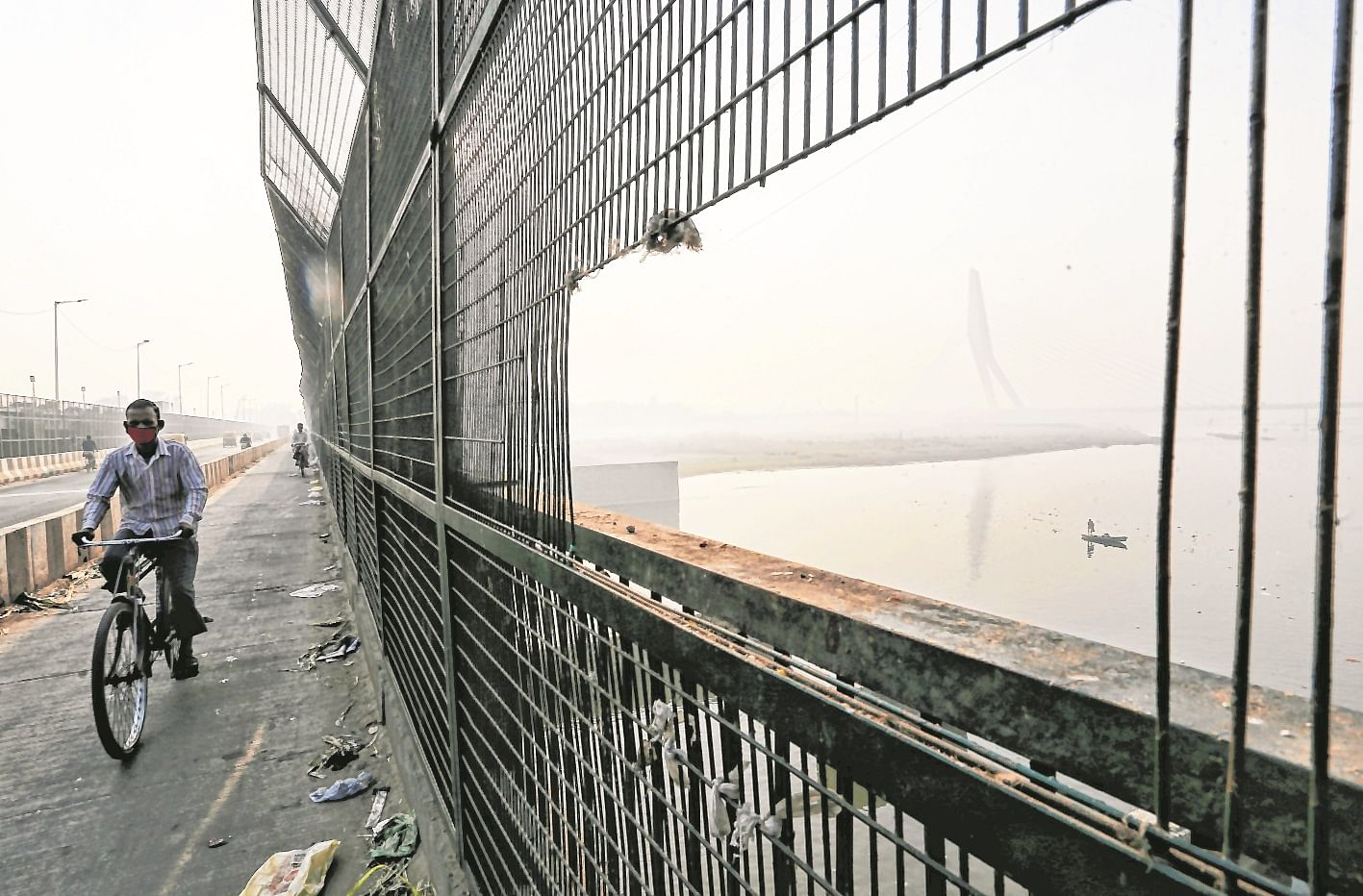