The Delhi government will introduce a month-long campaign to prevent open burning of waste and biomass from November 11 as part of efforts to further reduce pollution from local sources.
FPJ Web Desk 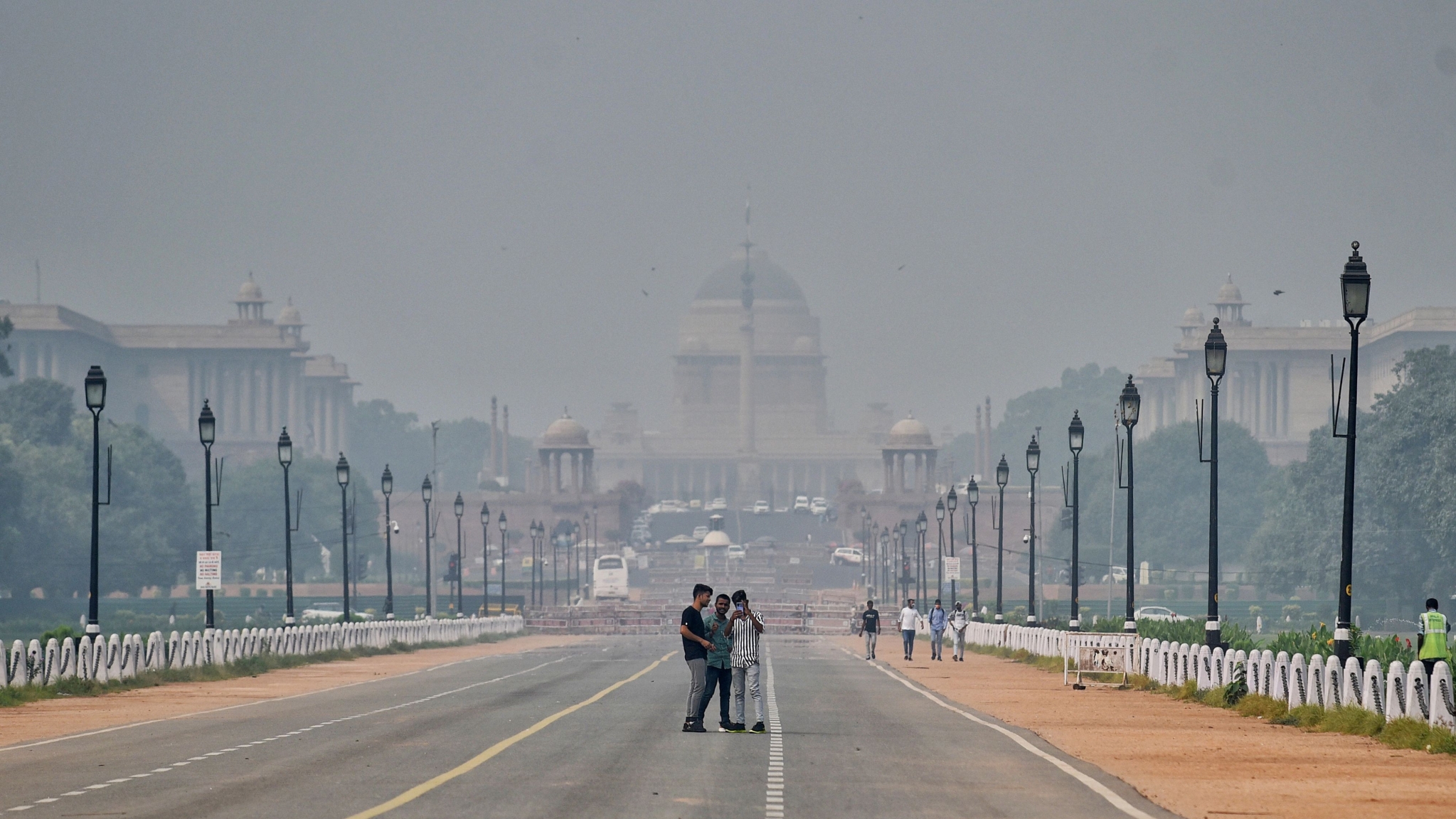 New Delhi: Facing severe criticism over deteriorating air quality in Delhi, the AAP government has launched a five-point plan to bring the residents some respite from pollution. At a high-level meeting with top government officials of the capital city, Environment Minister Gopal Rai introduced the five-point plan, billing it a “game-changer”. These measures will be implemented soon.

According to this, the Delhi government will introduce a month-long campaign to prevent open burning of waste and biomass from November 11 as part of efforts to further reduce pollution from local sources, Rai said on Tuesday.

The second phase of the anti-dust campaign will be run from November 12 to December 12, he said at a press conference after a meeting with officials of the departments concerned in view of severe air pollution.

The increase in pollution levels is largely a result of the bursting of firecrackers on Diwali and the smoke from stubble burning in neighbouring states. It created a blanket of smog all over the city, he said.

"While it's not in our hands to curb stubble burning in neighbouring states, efforts can be made to further reduce pollution generated from local sources," Rai said.

He said measures to deal with sever air quality will be taken in the capital under the Graded Response Action Plan (GRAP). It will include a ban on diesel generators and increasing the frequency of bus and metro services.
The minister said the government will run the second phase of the anti-dust campaign from November 12 to December 12.

"Now, all the departments have been directed to set up anti-dust cells which will work in coordination with the DPCC to implement the Joint Anti-Dust Action Plan," Rai said.

Over 400 tankers will be deployed by civic bodies, Cantonment Board and Delhi State Industrial and Infrastructure Development Corporation (DSIIDC) to sprinkle water to control dust pollution in the city.

Besides, the Environment minister has also written to the Centre requesting for a joint emergency meeting of states to discuss the matter of stubble burning and hoped it will take a call soon.

“I hope that the central government acts quickly and invites the respective state government representatives to come up with the required emergency measures to curb pollution; thereby helping control the incoming fumes in Delhi from other states,” he said.