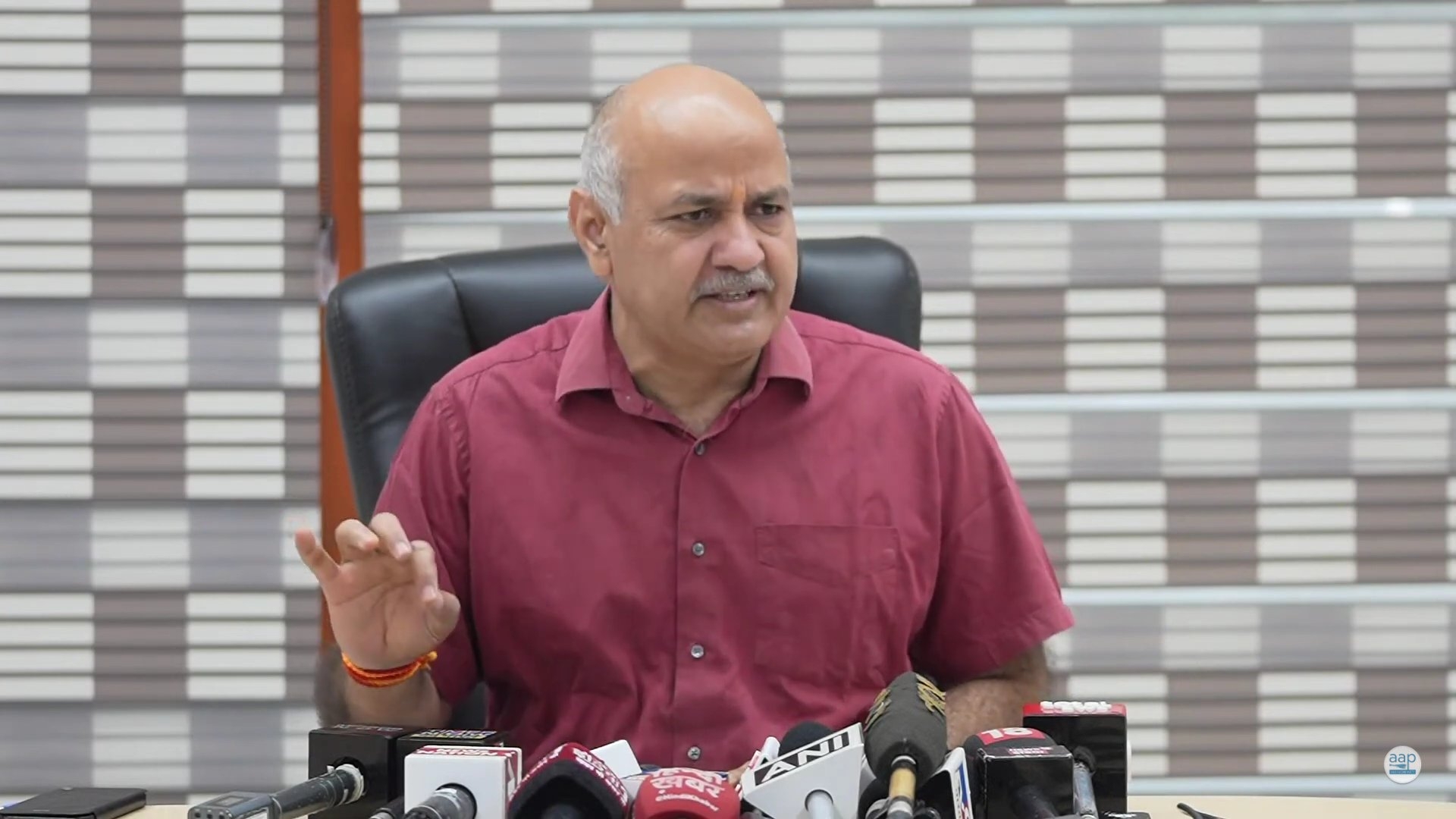 Delhi’s Deputy Chief Minister Manish Sisodia on Sunday said that the national capital may have to face power cuts if the shortage of coal continued in power plants. He also slammed the Prime Minister Narendra Modi-led central government for "shutting eyes to imminent power crisis".

“We shall have to consider planning power cuts in Delhi if stocks are not replenished in 24 hours. There is a major crisis of coal in several power plants," Sisodia said at a press conference.

"Union Power Minister R K Singh today said there isn't any coal crisis and that Chief Minister Arvind Kejriwal should not have written a letter to the prime minister on the issue. It is sad that a Union cabinet minister has adopted such irresponsible approach," he added.

He said this clearly show that the central government is making excuses to "run away" from the crisis. "They had done the same thing when the country grappled under an oxygen shortage. They would not even accept that there is a problem. They try to prove states wrong instead," Sisodia added.

Delhi, Rajasthan, Punjab, Andhra Pradesh, Gujarat and Uttar Pradesh governments are all saying there is a coal crisis but the Centre isn't ready to accept, said Sisodia. "Shutting your eyes won't solve every crisis," he added.

Speaking to news agency ANI, Singh said, "The first thing I want to say is that this panic was unnecessarily created without any reason, the panic was created because the CMD of GAIL has sent a message to Bawana gas power plant that it will stop supplying gas after 2 days because their contract was about to expire. I've asked GAIL CMD, who participated in today's meeting, to continue the required supplies and warn both DISCOM CEO and GAIL CMD that such a thing should not repeat and if such irresponsible behaviors happen then we will take action."

"We have an average coal reserve (at power stations) that can last for more than 4 days. The stock is replenished every day. I am in touch with (Union Minister for Coal and Mines) Pralhad Joshi," Singh added.