The petition has been signed by the likes of writers Arundhati Roy and Vikram Chandra, actors Sharmila Tagore and Shabana Azmi, filmmaker and writer Adoor Gopalakrishnan, and filmmaker Anand Patwardhan.
PTI 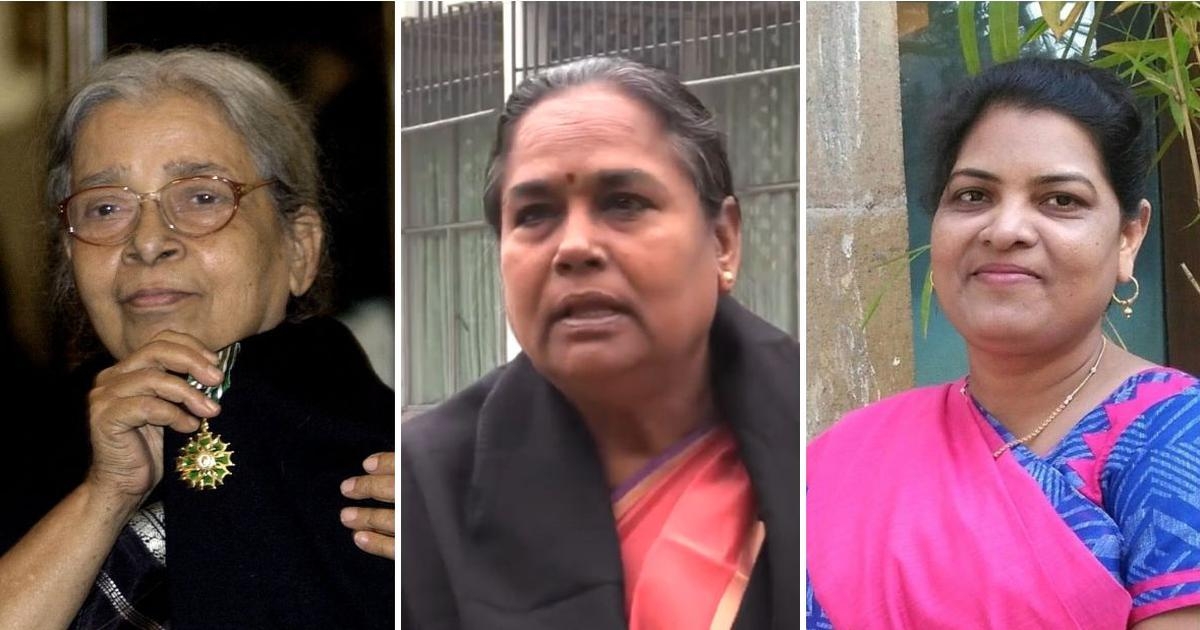 Over 1,100 academicians, writers and civil society members have written to Delhi University''s acting vice-chancellor, urging him to reinstate the works of Mahasweta Devi, Bama and Sukirtharani in the English (Honours) syllabus.

The petition came a few days after the teachers of English in the university made the same plea and accused the Oversight Committee of making a "complete mockery of all democratic and due processes" while drafting the syllabus.

The petition has been signed by the likes of writers Arundhati Roy and Vikram Chandra, actors Sharmila Tagore and Shabana Azmi, filmmaker and writer Adoor Gopalakrishnan, and filmmaker Anand Patwardhan.

"The exclusion of Bama and Sukirtharani is a blatantly casteist act as it discriminates against contemporary Dalit women authors in a core paper on women''s writing, Surely, to delete, without any justification, two living Dalit women authors is a rare example of political disregard, omission and marginalisation of existing living writings...

"Both Bama and Sukirtharani are contemporary Tamil writers, is it not important to teach and know, in a central university located in Delhi, the regional diversity of India," the petition questioned.

Mahashweta Devi''s short story Draupadi, which has been dropped from the syllabus, revolves around a Dalit woman who is picked up by the police on the accusation of being a Naxal and is then raped.

"The charges against Mahasweta Devi''s "Draupadi" are based on an inadequate understanding or deliberate misreading of the nationally and internationally acclaimed author. Rape of women is a heinous reality. Many literary texts draw attention to it and some English, European and American narratives of rape are included in the syllabus. Are we to turn a blind eye to its empathetic articulation by Indian authors," it said.

The university, in a statement on August 26, had said that a careful perusal of the present syllabus brings out the "inclusive nature of the syllabus" under reference in terms of its diversity of content and inclusion of pioneering works of renowned scholars of both national and international fame, without consideration of their religion, caste and creed.

"The university subscribes to the idea that the literary content forming part of the text in a language course of study should contain materials which do not hurt the sentiments of any individual and are inclusive in nature to portray a true picture of our society, both past and present," the statement read.

Stating that three contemporary women authors can be dropped "so easily" from a core paper on women''s writing was a sign of deep worry, the letter demanded the reinstatement of the dropped texts.

"The reasons given and not given for the deletions are prejudicial and misogynistic in intent as no sound academic reasons have been provided," they said.