West Indies Test skipper Jason Holder has said that it would be foolish of him to say that racism does not exist in cricket.

"I would be foolish to sit here and say that racism is not prevalent in our sport. I have not followed all of what Sammy has said but in terms of racism in general it is definitely all around us. For me the only solution is finding unity and equality in all races," ESPNCricinfo quoted Holder as saying.

"I just want equality to excel, to get everyone on the same page. So we can have less fighting, less killing, less adversity in society. For me that is the main message I would like to contribute," he added.

Holder also said that the entire Windies camp will have a discussion before deciding to take the knee in order to show solidarity with the 'Black Lives Matter' movement.

"As a group we have to sit down and have our discussions. I don't want to speak out of context or on behalf of other players. We have different races within our group too. It is a sensitive time where we've got to be mindful of everything," Holder said.

"Racism is a crime throughout the entire world and something that will probably be an ongoing discussion way past our lifetimes. I think the greater message that could be brought from the entire experience is unity. I think regardless of race, your kind, religion, this is a situation for all of us to unite as one," he added.

Earlier this week, Sammy had said that the racial slurs were used by some of his SunRisers teammates during the 2014 IPL. The all-rounder released a video, saying that he wants answers from all those people as to why they used to call him with one particular objectionable word.

West Indies opener Chris Gayle has lent support to his fellow teammate Darren Sammy, who has alleged that he was subjected to racial abuse in Sunrisers Hyderabad (SRH) camp in the Indian Premier League (IPL).

"It's never too late to fight for the right cause or what you've experienced over the years! So much more to your story, Darren Sammy. Like I said, it's in the game," tweeted Gayle who has played for Kolkata Knight Riders, Royal Challengers Bangalore and Kings XI Punjab in the IPL.

Both the cricketers have expressed their support to the 'Black Lives Matter' campaign which has erupted following the death of George Floyd -- an African-American -- in police custody in United States.

However, Sammy further shocked the cricketing world by claiming that a derogatory word was used for him during his stint with SRH in 2013, 14 IPL editions. 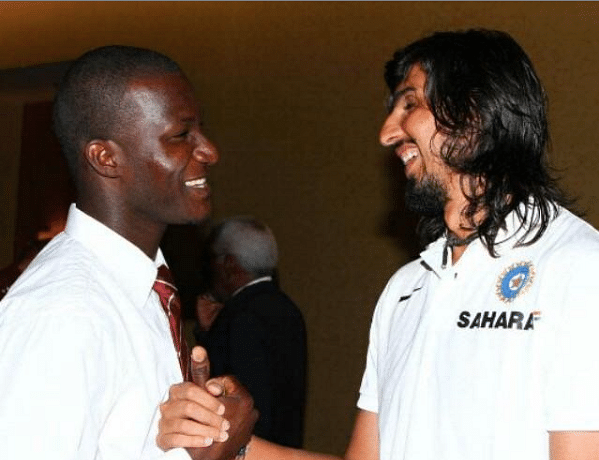 Meanwhile, all-rounder Dwayne Bravo has said that it was sad to see the present situation in the world.

During an Instagram live chat with former Zimbabwe pacer Pommie Mbanga, Bravo said: "It is sad to see what is going on around the world. As a black man, we know the history of what black people have been through. We never ask for revenge, we ask for equality and respect. That is it. We give respect to others. Why is it that we are facing this over and over."

"I just want our brothers and sisters to know that we are powerful and beautiful. And at the end of the day, you look at some of the greats of the world, whether it is Nelson Mandela, Muhammad Ali, Michael Jordan we have had leaders who paved the way for us," he added.

The all-rounder further said that people should be respected for what they are and there should be equality in the world.

"Now enough is enough. We just want equality. We don't want revenge, war. We just want respect. We share love and appreciate people for who they are. That's what is most important."

Former England batsman Michael Carberry has claimed that cricket is rife with racism and that the people running the game do not care about "black people".

"Cricket is rife with racism. The issue you have in cricket is, the people running the game don't care about black people in it. Black people are not important to the structure of English cricket," ESPNCricinfo quoted Carberry as saying on the Cricket Badger podcast.

Carberry, who has played Test cricket for England, also said that if one looks within the England and Wales Cricket Board, they will find there are no people of colour who are making the important decisions.

"If you look around English cricket at the moment, where the important decisions are made, name one black man in those positions? You're talking the Andrew Strauss or Ashley Giles roles. Which black man has ever had the opportunity to make the big decisions on English cricket? Not one," Carberry said. 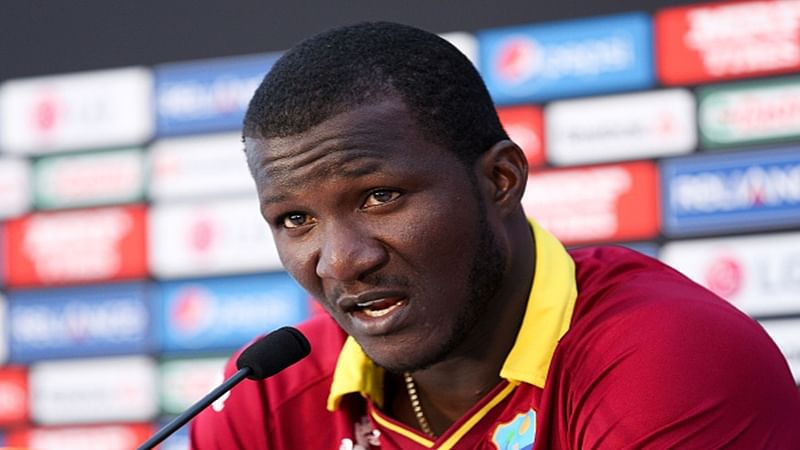 "Then scale down. Look at England head coaches. When has there been a black head coach? Never. Any black captains in county cricket? Yours truly for about six games for Leicestershire. The guy who replaced me got to do it for the whole season and lost every game," he added.

The 39-year-old Carberry also revealed that his county stint came to an early end as he called out racism within the camp.

"I have almost come close to making a coach spit 32 teeth out on the ground for stuff that he said to me. He said: 'I couldn't see you in the dark' and 'What are the brothers having tonight? Bit of fried chicken and rice and peas tonight?' I had to drag him out on the balcony. He literally hung his head like a little child. Bear in mind, I'm putting my career on the line, and it probably ended up being the final nail in my coffin in that club. I won't name the club," Carberry said.

'Black Lives Matter' movement has gained steam after an African-American man named George Floyd passed away after having a knee pressed into his neck by a police officer identified as Derek Chauvin.

Ever since the demise of Floyd, protests erupted from the demonstrations in cities from San Francisco to Boston.

PIL in Bombay HC against Eknath Shinde, other rebel MLAs for 'neglecting' duties