World Cup 2019: 4 Indian cricketers who are likely to play their last World Cup Indian players celebrate the wicket of Colin Munro during the second T20 international in Auckland. Photo by MICHAEL BRADLEY / AFP |

The Indian squad for World Cup 2019 has many cricketers who are playing their debut World Cup tournament. KL Rahul, Hardik Pandya, Kedar Jadhav, Jasprit Bumrah are some of them. Also, the team also has some senior players who have a lot of international experience and will be guiding these youngsters during the tournament.

Some of these seniors, unfortunately, may be possibly playing their last World Cup tournament as they may retire from international cricket before the next World Cup, scheduled to take place in 2023. While some of these may retire from international cricket due to their age, some others may lose out their spot to youngsters. Here we take a glance at four such Indian cricketers who are likely to play their last World Cup tournament in WC 2019. Well, it will be tough to see MS Dhoni retiring from Indian cricket. The man who brought all the top level cricket laurels for India through his guidance, will be most probably playing his last World Cup tournament. The first reason is that Dhoni is 37 year-old now and till the time next World Cup arrives in 2023, he will be 41-year-old. Although he may be still fit enough to play, but it is highly unlikely that captain cool will keep his career going till that age.

He has made Kohli his successor as skipper, and till the next World Cup arrives, MS would have surely inducted some of his captaining skills in Kohli. Dhoni has surprised everyone with his retiring decision in the past from Tests and captaincy, so MS may give another such surprise to fans before WC 2023. Shikhar Dhawan is just 33 years old at present and he will only be 37 during next World Cup. But Shikhar may lose out due to form to other youngsters who are well capable of taking the opening slot. KL Rahul, Prithvi Shaw, are examples of some. These players can replace Shikhar as opener in the future and as the latter is mostly capable of batting as an opener. He may have to pass on his place in the national team to others. 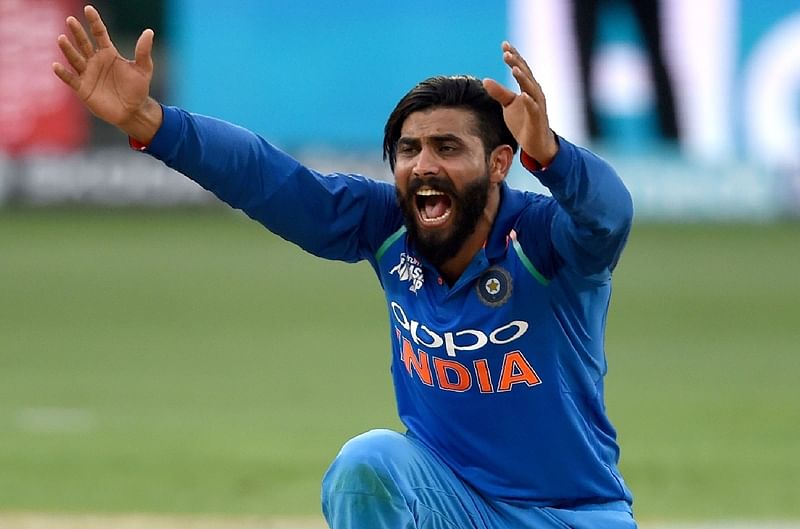 Ravindra Jadeja worked hard to make a comeback in the national team this time and his dedication worked out. He has made it back to the squad this time but whether he will be able to play in next edition of World Cup is a tough thing to say. Being an all-rounder, Jadeja has been an important player but with many other youngsters coming up in Indian cricket with all-round abilities, another World Cup call for Jadeja is less likely. 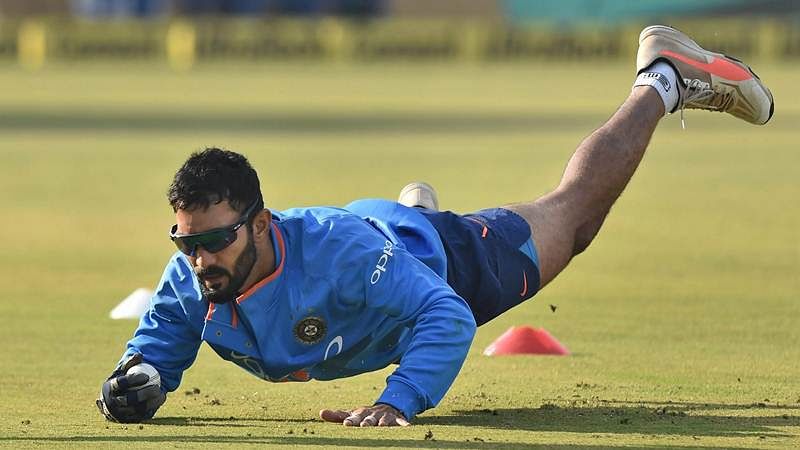 After making his debut ahead of MS Dhoni, Karthik has a lot experience with the Indian national team. Karthik entered the World Cup 2019 squad after a stiff competition from Rishabh Pant for secondary wicket-keeper, and was finally chosen because of his better abilities behind the stumps.  At 33 years old, Karthik is likely playing his last World Cup tournament and next time, he may lose out his place to some other aspiring young wicket-keeper batsman. Pant is one of the biggest competitors to Karthik.

HomeSportsCricketWorld Cup 2019: 4 Indian cricketers who are likely to play their last World Cup