Tahlia McGrath starred with bat and ball to help Australia defeat England in the 1st T20I in Adelaide and begin the Women's Ashes with a win. | Photo: Twitter
Advertisement

Tahlia McGrath's all-round performance and Meg Lanning's spirited show with the bat helped Australia defeat England by nine wickets in the first T20I of the three-match series at the Adelaide Oval on Thursday.

With this win, Australia have gained an early lead in the ongoing Women's Ashes. McGrath first took three wickets with the ball and then she backed it up by playing an unbeaten 91-run knock.

Chasing 170, Australia got off to a decent start as openers Meg Lanning and Alyssa Healy put on 26 runs inside four overs, but this stand was cut short by Sophie Ecclestone as she dismissed Healy (7), which brought Tahlia McGrath to the middle. Lanning and McGrath ensured that Australia do not lose momentum as they kept chipping away at runs, and the hosts needed 85 to win from the final ten overs with nine wickets in hand.

McGrath and Lanning kept on scoring runs, and as a result, England were not able to create any sort of pressure. In the end, the hosts registered a comfortable nine-wicket victory. McGrath and Lanning remained unbeaten on 91 and 64 respectively.

Earlier, Danielle Wyatt played a knock of 70 runs as England posted 169/4 in the allotted twenty overs. Sent into bat, openers Wyatt and Tammy Beaumont got England off to a steady start as they put on 51 runs inside the first six overs. The 82-run opening stand was finally broken in the 11th over as Alana King got the better of Beaumont (30).

Natalie Sciver then joined Wyatt in the middle and the duo did not let the momentum drop for England. Both batters kept on scoring runs at a brisk pace and this ended up creating more pressure on Australia. The duo put on 59 runs for the second wicket, and the stand was broken in the 17th over by McGrath as she dismissed Sciver (32).

In the final three overs, England managed to add 25 more runs to the total, taking the score past the 165-run mark. 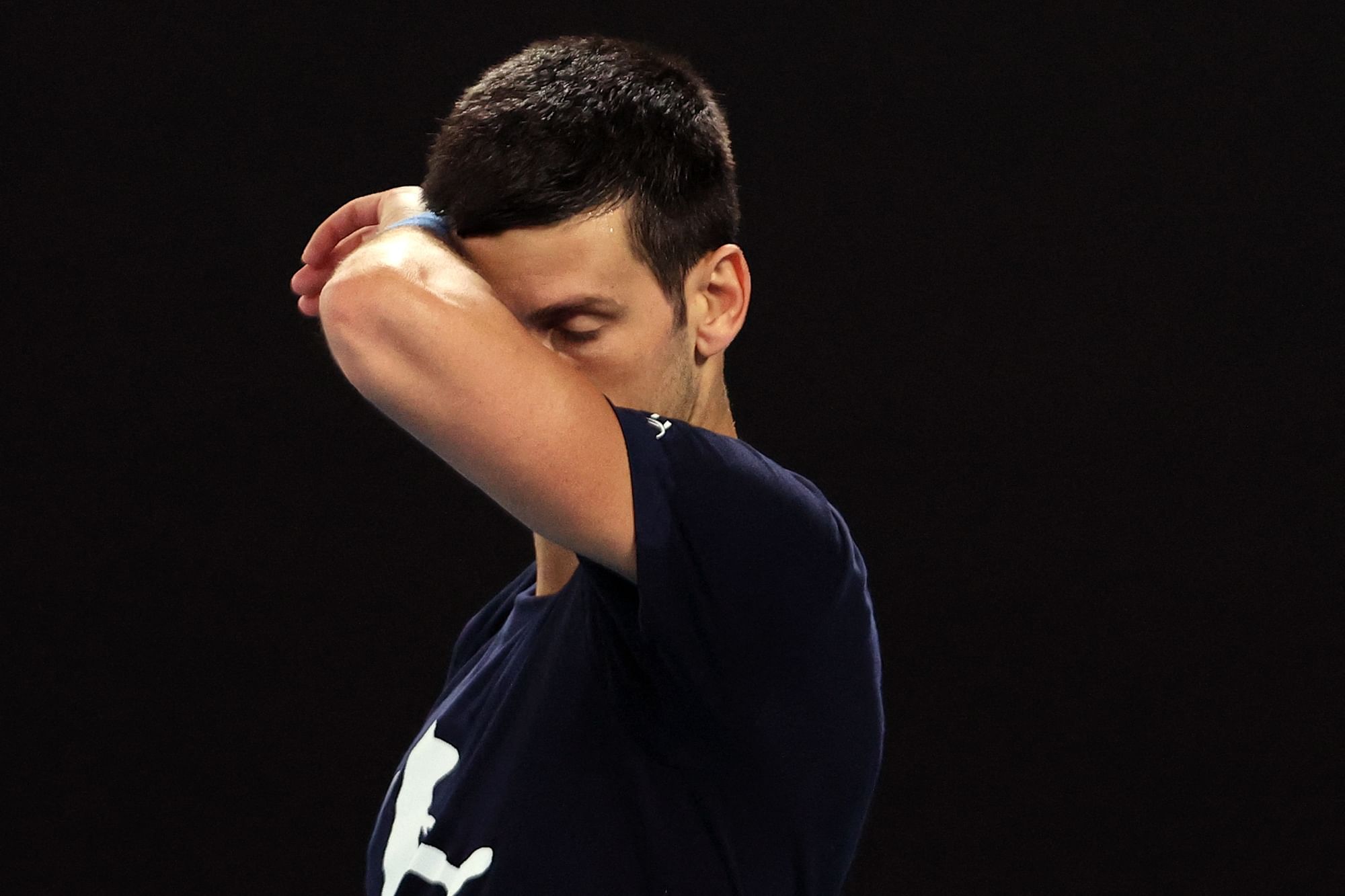