One of the most economical bowlers to have ever played the game, Nadkarni conceded just 2,559 runs from 9,165 balls he bowled in Test cricket.

Bengaluru: Indian cricket team will be donning black bands during the third ODI against Australia as a mark of respect for Rameshchandra Gangaram 'Bapu Nadkarni'.

Nadkarni died on January 17 at the age of 86 at his daughter's residence in Mumbai.

"Team shall sport black band today during the match as a mark of respect on passing away of Bapu Nadkarni," the Board of Control for Cricket in India (BCCI) said in a statement.

Nadkarni represented India in 41 Test matches and later served as a member of the National Selection Committee and also as the joint honorary secretary of the Mumbai Cricket Association (MCA).

One of the most economical bowlers to have ever played the game, Nadkarni conceded just 2,559 runs from 9,165 balls he bowled in Test cricket. His Test economy of 1.67 is still the fourth-best among bowlers with a minimum of 2,000 balls bowled.

In one of the best displays of frugal bowling, Nadkarni bowled 21 maiden overs during the first Test against England at Madras in 1964. In the fifth and final Test of the same series, he scored 52 not out in the first innings and batted for 418 minutes and remained unbeaten on 122 when India was made to follow on.

Australia won the toss and opted to bat first against India. 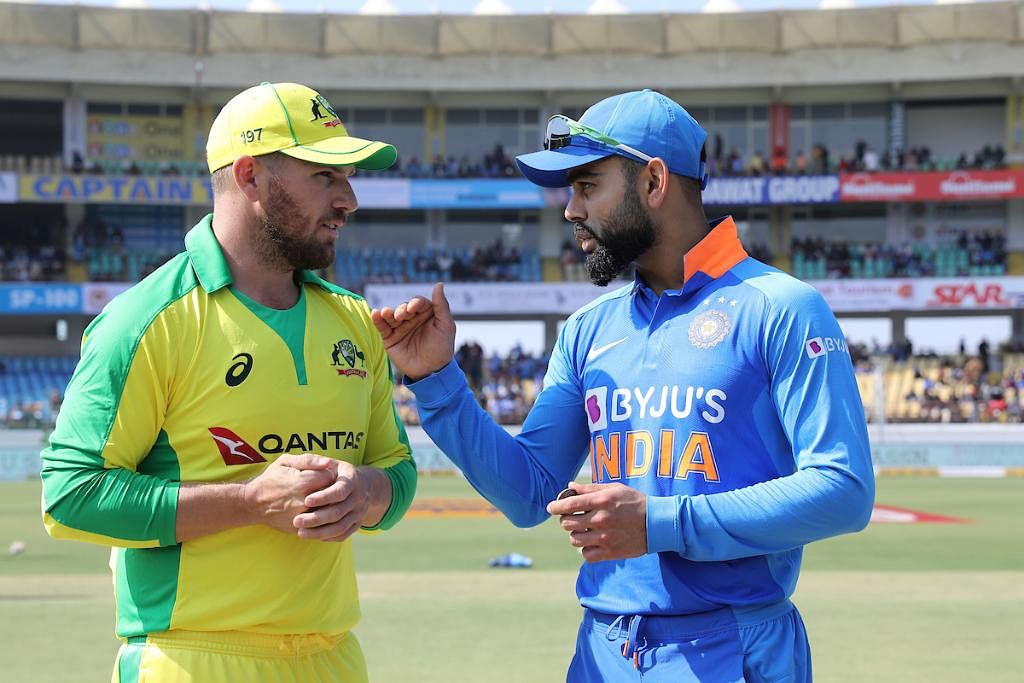