India lost their third successive ODI series away from home 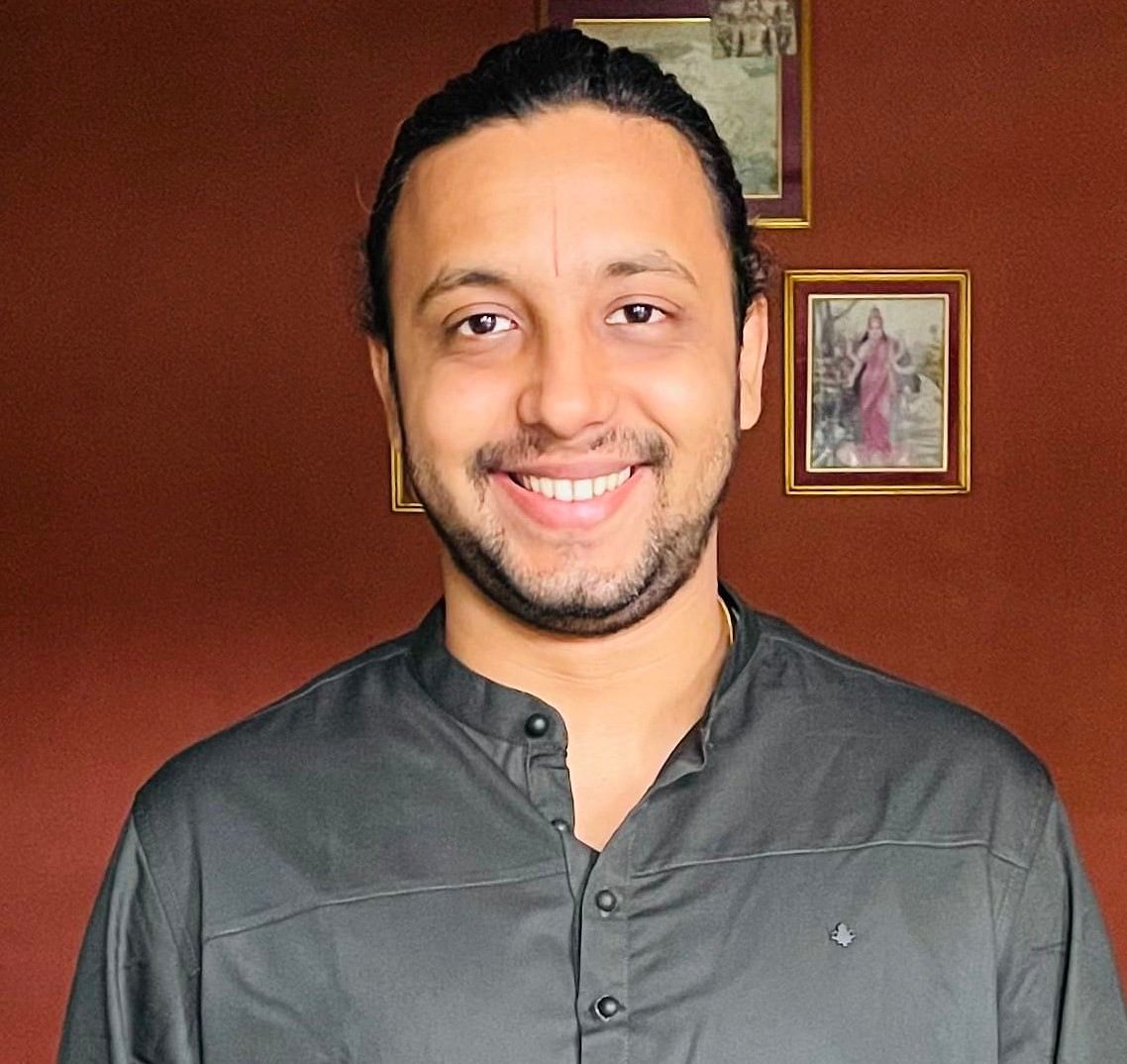 Was it the bowling?

Bhuvneshwar Kumar’s first over was taken for 16, including two fours and a six by Quinton de Kock. Kumar perhaps never recovered from those blows as he was brought back for his next over after ten overs and nothing pretty much changed. He bowled lengths that both de Kock and Janneman Malan were happy to hit.

Or was it the batting?

KL Rahul was happy to play the part time spin of Aiden Markram safely. This despite India getting off to a relative flier – 45 for none in seven overs – when Markram was introduced. And yet Markram’s eight overs went for just 34 for the cost of Shikhar Dhawan’s wicket.

Or perhaps was it the mindset?

Rishabh Pant, who had added the much-needed impetus to India’s batting with 85 off just 71, had to more than once cheer his team-mates into not slacking on the field, when South Africa were cruising in the chase. “Dheele mat pado, yaar! Chalo bhai, chalo (Don’t be flat! Keep going),” he chirped from behind the stumps. At times he was trying to convince the captain and bowler to have more attacking fielders, wanting the batters take the aerial route.

That's that from the 2nd ODI.

South Africa win by 7 wickets and take an unassailable lead of 2-0 in the three match series.

At the end of it all, India found themselves 0-2 down in the three-ODI series, having gone down in the second match by seven wickets at the Boland Park in Paarl on Friday.

In Kumar, Shardul Thakur and Venkatesh Iyer, India had three bowlers of similar style – ones who rely less on pace and more on their variations. Venkatesh was playing in just his second ODI and bowled for the first time in the second game. The senior seamer in Kumar had an off day, going for 40 in his first four overs spread over two spells.

Jasprit Bumrah has been leading India’s bowling charge and couldn’t make early inroads on Friday like he had done in the first game and the tourist struggled. De Kock and Malan added 132 for the opening wicket in their chase of 288, which pretty much laid the platform.

Thakur continued his happy knack of picking wickets by dismissing de Kock LBW for 78 off just 66. But Malan’s composed innings of 91 – which was ended by Bumrah – pretty much helped the Proteas seal the deal. One of the traits of his knock was how he dealt with India’s spinners in Ravichandran Ashwin and Yuzvendra Chahal.

The drinks break doing the trick🍹

Even though India’s 287 seemed quite a handful on a surface getting slower – it was the same pitch used for the first ODI – they were poised to get much more than that. Shikhar Dhawan yet again got off the blocks pretty quickly. Though Dhawan and Virat Kohli fell in fairly quick succession, Pant and Rahul brought the tourists back on track with a 115-run stand in just 111 balls.

All the momentum in that partnership was thanks to Pant, who covered up for Rahul’s sedate knock. The wicketkeeper-batter took on the Proteas spinners Keshav Maharaj and Tabraiz Shamsi, before holing out against the latter. Once Rahul and Pant fell too close to each other, India’s batting lost their way till Thakur shone with a 38-ball 40 not out to follow his unbeaten fifty in the first game.

The unbeaten 48-run association between Thakur and Ashwin would have helped India get closer to 300. But with a template where both of them were batting at positions higher than ideal, India were always at risk.