Rohit needed four runs to get to the landmark and the senior India opener got to it in the final ball of the first over of India's innings to sit behind skipper Virat Kohli and South Africa's AB de Villiers. Kohli achieved the feat in 194 innings and he is followed by de Villiers (205 innings). 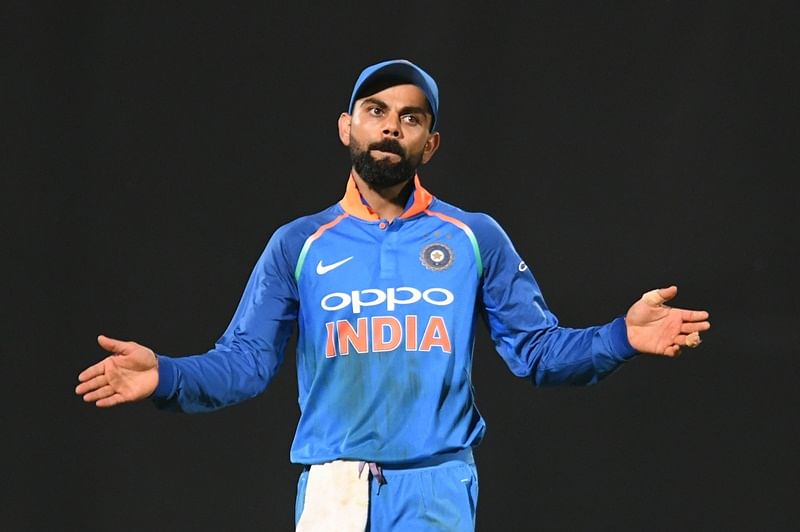 The series is locked 1-1 and here the Aussies rode Steve Smith's 131 to post 286/9 in 50 overs after winning the toss and electing to bat first.