PCB to leave India out of proposed four-nation tournament

The Pakistan Cricket Board’s (PCB) plans to exclude India from its proposal for a four-nation T20 International tournament which it is expected to put before the International Cricket Council (ICC) during the forthcoming Board and Committee meetings scheduled to be held in Dubai between April 8 to 10.

Ironically, PCB chairman Ramiz Raja has insisted pleaded the Board of Control for Cricket in India (BCCI) to “rescue the future of international cricket”.

According to Ramiz, the future of international cricket lies in revival of India-Pakistan rivalry via a quadrangular tournament featuring Pakistan, India, England and Australia.

According to sources, however, while England and Australia are expected to be featured in Pakistan’s presentation requesting a quadrangular competition during the ICC meetings — the PCB has left the fourth slot vacant.

Sources say the slot will be left open to ICC members, including India.

Ramiz had also hinted at talking to his Indian counterpart Sourav Ganguly to discuss his vision. But given Pakistan’s poor diplomatic relations with India PCB may have been discouraged from including India in its quadrangular proposal.

Although it is expected that India may vote against the proposal, but PCB is hopeful England and Australia will back it. 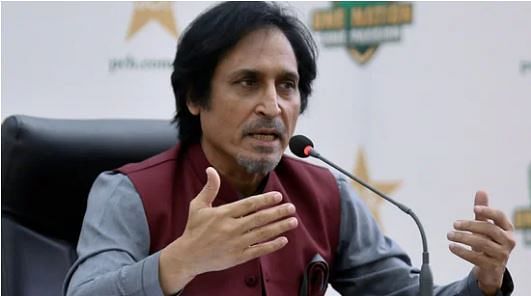 HomeSportsCricketPCB to leave India out of proposed four-nation tournament