Advertisement
Home / Sports / Cricket / IPL 2022: Who is Riley Meredith? All you need to know about the MI bowler

IPL 2022: Who is Riley Meredith? All you need to know about the MI bowler

Riley Meredith (born 21 June 1996) was handed his debut IPL cap by Mumbai Indians (MI) ahead of their match against Chennai Super Kings (CSK) at the DY Patil Stadium, Navi Mumbai on Thursday, April 21.

Meredith, who went for Rs 8 cr last year was sold to Mumbai Indians for Rs 1 crore on day two of the IPL 2022 Mega Auction being held in Bengaluru.

The lanky fast bowler from Australia who once gave away 17 runs in 1 ball saw more than one team fighting hard for him in the auction, however, he was picked up quickly by MI.

A name unknown to many before the IPL 2021 auction, Meredith had ended up becoming one of the most expensive uncapped purchases in history then.

Riley Meredith bowled well in the last BBL season. He has played 34 games thus far in BBL and has picked up 43 wickets at an impressive average of 23.60. His economy rate is on the higher side. Meredith has leaked runs at more than 8 runs an over in the Big Bash.

Moreover, in the last BBL season, he bowled some really expensive overs in the fag end of the innings. Meredith has the ability to pick wickets at regular intervals which has made the Kings go big for him. It would be interesting to see how he plays for the KL Rahul-led franchise.

Day 1 of the IPL 2022 mega auction saw Ishan Kishan, Shreyas Iyer, and Deepak Chahar being among the top picks. Kishan was picked by Mumbai Indians for Rs 15.25 crore, while Chahar was sold to Chennai Super Kings for Rs 14 crore.

A total of 590 cricketers are up for grabs, and of those, a mind-boggling 228 are capped players, while the Australians make up the biggest overseas portion with 47 enlisted players.

The 10 teams in the league, following the addition of Gujarat Titans and Lucknow Supergiants are bidding heavily for the Indian players in a list of 590 cricketers, including 227 overseas candidates up for grabs during the two-day event. 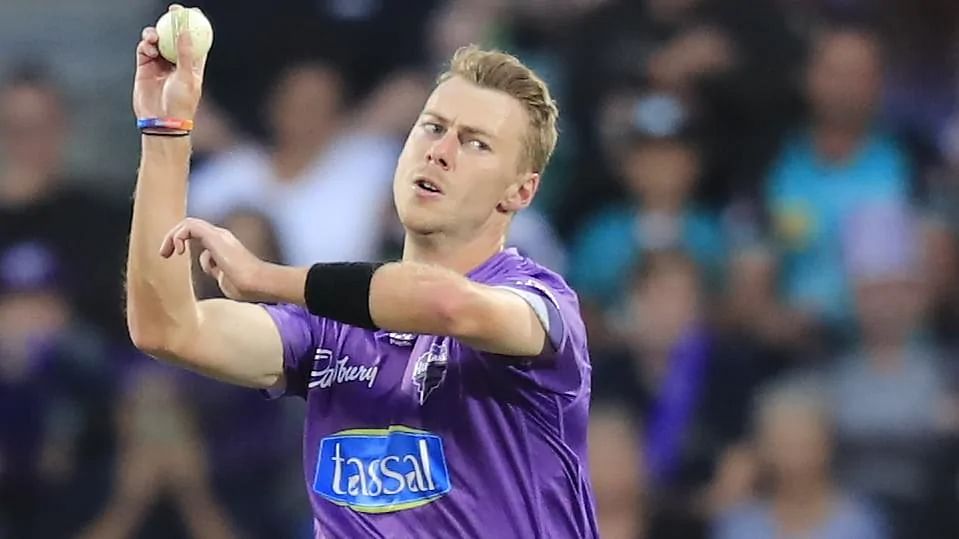