New Delhi, April 17: England all-rounder Ben Stokes has left the Rajasthan Royals bubble to head back home to undergo surgery on his injured finger and the franchise has wished him a speedy recovery.

Taking to Twitter, Rajasthan Royals wrote, "Bye Ben. The all-rounder flew back home last night after a scan revealed that he'll have to undergo surgery on his finger. Speedy recovery, champ." Stokes was ruled out of the remainder of the IPL due to a finger injury. He has been sidelined for up to three months, the England and Wales Cricket Board (ECB) confirmed on Friday.

ECB also informed that a repeat X-ray and CT scan on Thursday revealed that Stokes has a fracture of his left index finger and the all-rounder would fly home on Saturday for the surgery.

The ECB said in its official statement

"Stokes, who is currently in India with Rajasthan Royals in the Indian Premier League, will fly home tomorrow. He will have surgery in Leeds on Monday," the statement had further read.

The England all-rounder had sustained the injury during the game against Punjab Kings on Monday. The incident occurred during the Punjab innings as Stokes went forward to complete the catch of Punjab batsman Chris Gayle. 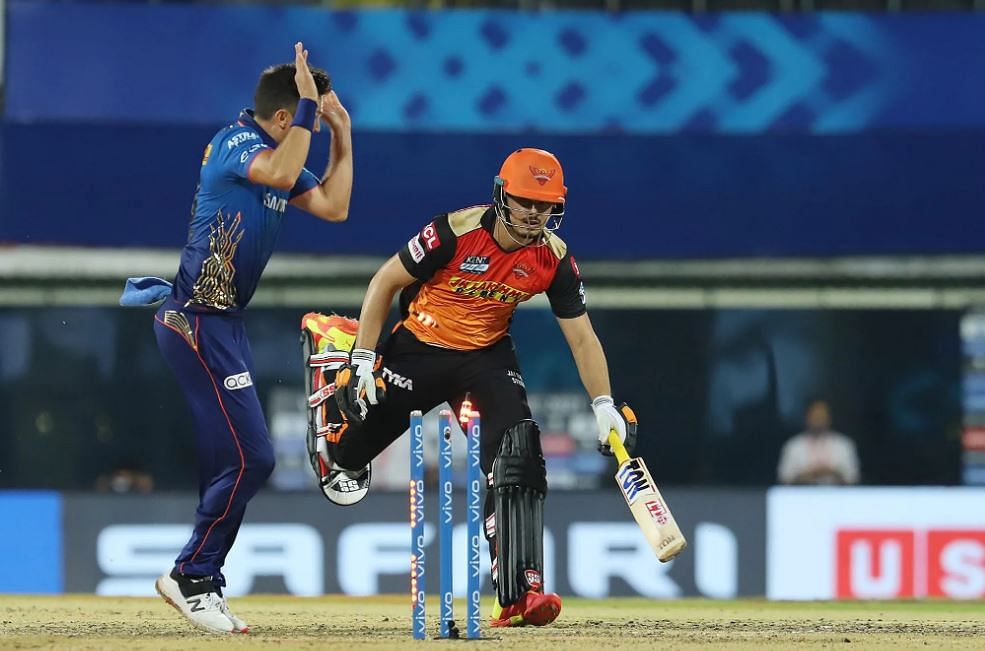 Stokes was visibly in pain even though he did come out to bat in the Rajasthan innings -- a match which the Sanju Samson-led side lost by four runs.

With 27 needed off the final two overs, Morris stepped up to the occasion to take his side over the line with two balls to spare. He hit two sixes off Kagiso Rabada's penultimate over and accumulated 15 runs from it.