Chasing 134 for victory, Rajasthan crossed the finish line with 7 balls to spare

Sanju Samson captain of Rajasthan Royals celebrating the match win during match 18 of the Vivo Indian Premier League 2021 between the Rajasthan Royals and the Kolkata Knight Riders held at the Wankhede Stadium Mumbai on the 24th April 2021. |

Morris picked four wickets and restricted KKR to 133/9 in their allotted 20 overs. In reply, Samson's gritty knock of 42 off 41 balls helped the side to chase the total with seven balls to spare.

Chasing 134, Jos Buttler and Yashasvi Jaiswal stitched a 21-run brief partnership for the opening wicket before spinner Varun Chakravarthy dismissed the former at 5 in the fourth over. 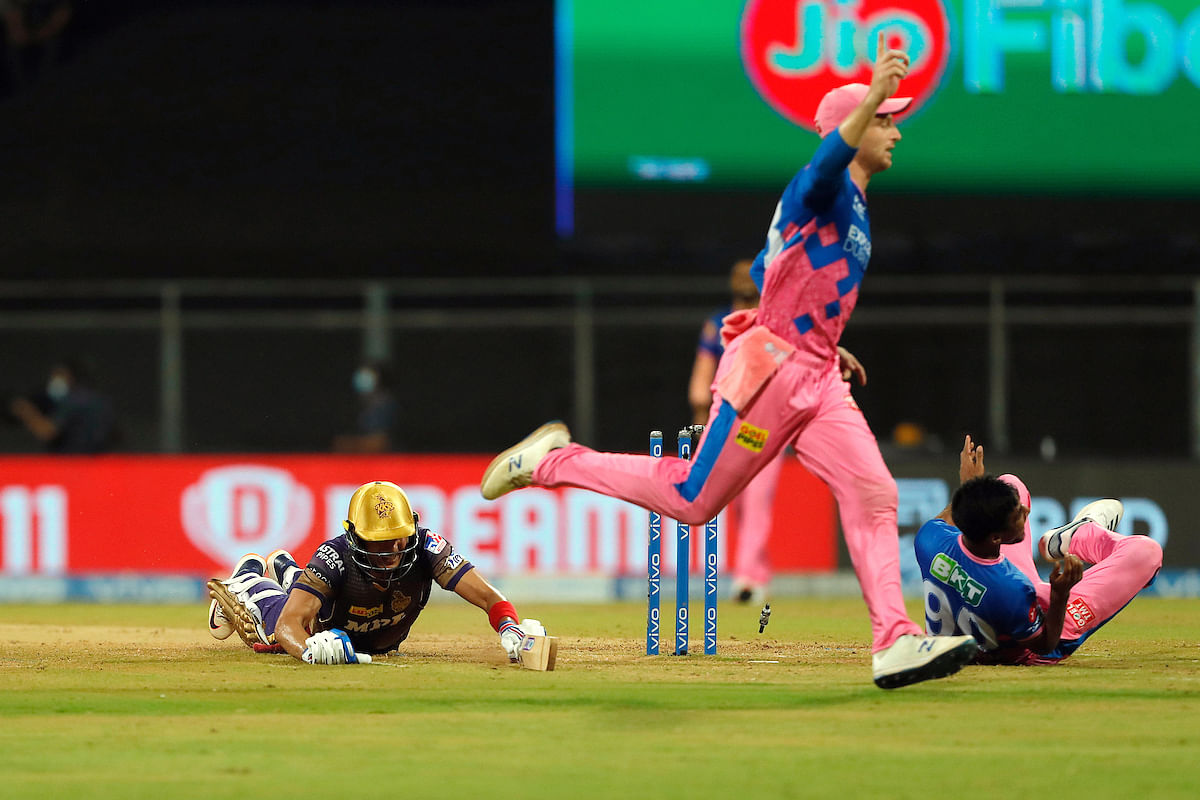 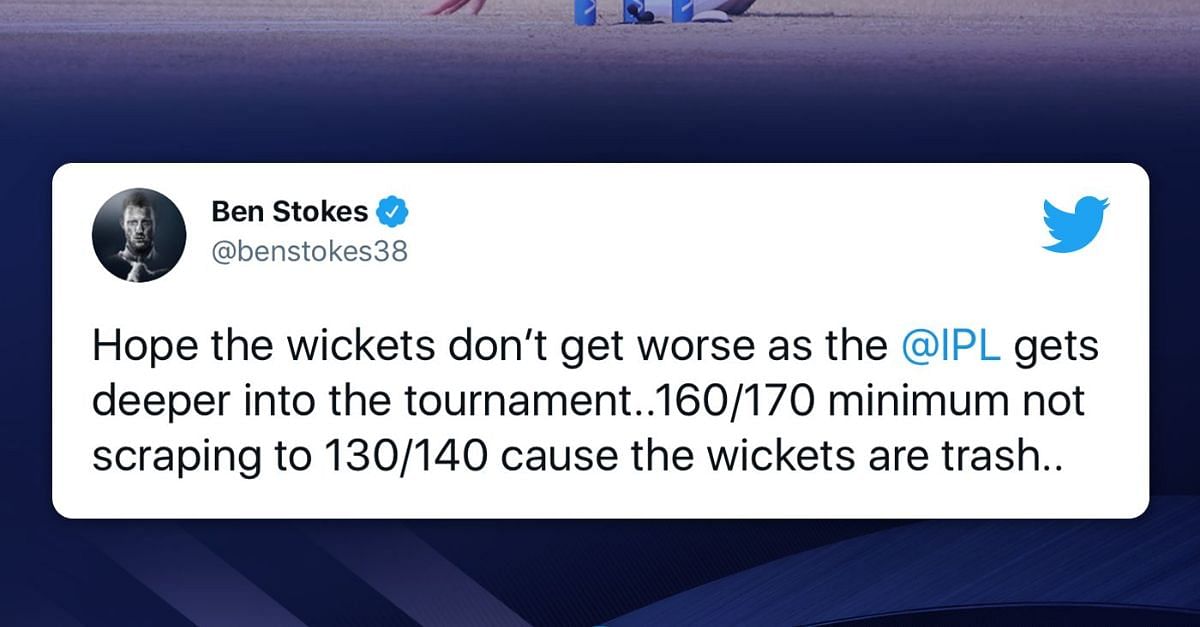