IPL 2019: 12 players who will be missed in the 12th edition of Indian Premier League

The countdown for IPL 2019 has begun and players and franchisees are all gung ho for the 12th edition of the Indian domestic T20 league. Last time, MS Dhoni-led Chennai Super Kings made an astonishing mark by bagging the title after returning from suspension. This time, many debutants have made entry into the league and they will be in focus considering the huge prices some of them have got. Varun Chakaravarthy, Shivam Dube, Prabhsimran Singh are some such examples.

While presence of newcomers will affect the performances of teams, even absence of some players is bound to affect a team in the same way. IPL is one such tournament where absence of even one player can make a big difference to a team. Here we look at some of the important players who will be thoroughly missed during IPL 2019. 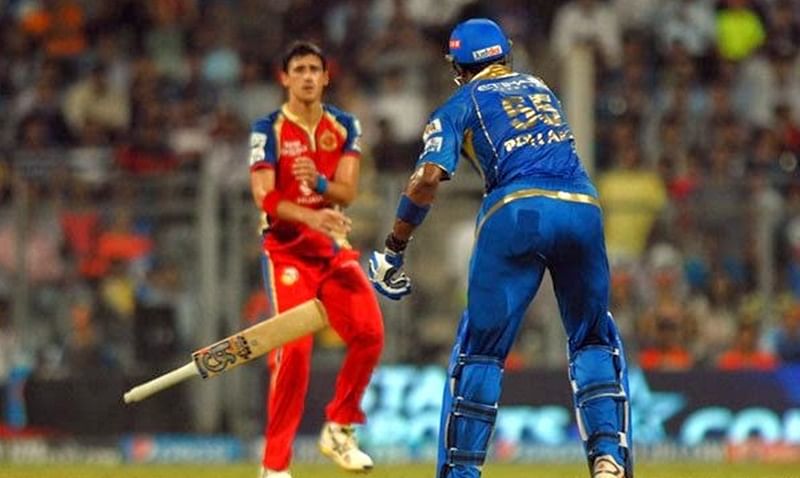 Australian pacer Mitchell Starc was released by Kolkata Knight Riders ahead of IPL 2019 auction. It was already in minds of some Australian players that they will not take part in IPL 2019 due to World Cup 2019. Starc, being one of them, didn’t enroll for the auctions. He is a highly competent pacer in world cricket at present and cricket fans will surely miss him. 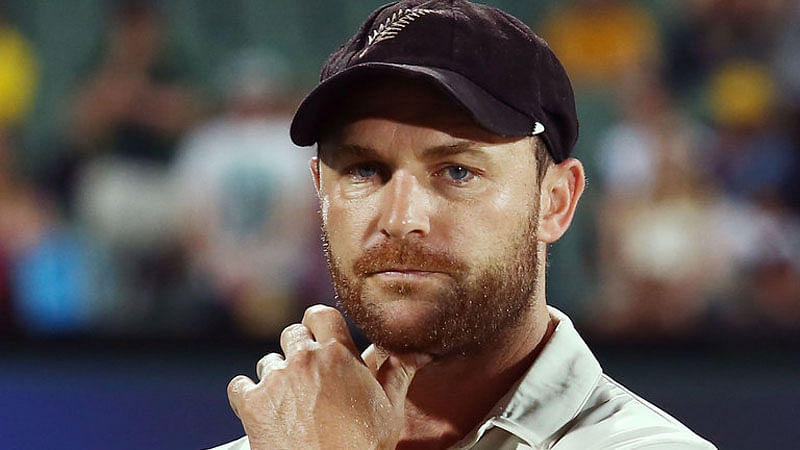 The star New Zealand opener was part of IPL 2019 auction with base price of Rs 2 crore, but could not find a team. He played for BBL 2019 and announced an end to his BBL career after the final. He will always be remembered for the first-ever IPL match in 2008, when he played unbeaten innings of 158 runs. Australian spinner Adam Zampa was part of IPL 2019 auction, but went unsold possibly amid fears among franchisees that he may not be available for the tournament due to World Cup 2019. Zampa was exceptional during India vs Australia recent series and he will be missed by fans a lot. His 6/19 is the second-best figures in IPL so far. English cricketer Alex Hales could not find a buyer with base price Rs. 1.5 crore during IPL 2019 auctions. His last season, the only one he played in IPL so far, was poor with just 148 runs in 6 matches while playing for Sunrisers Hyderabad. Shaun Marsh was another Aussie player who surprisingly went unsold in IPL 2019 auction. He played for Kings XI Punjab since the first season and is leading run-scorer of the team. He last played in 2017 edition. Marsh was the orange cap holder in 2008 edition with 616 runs. 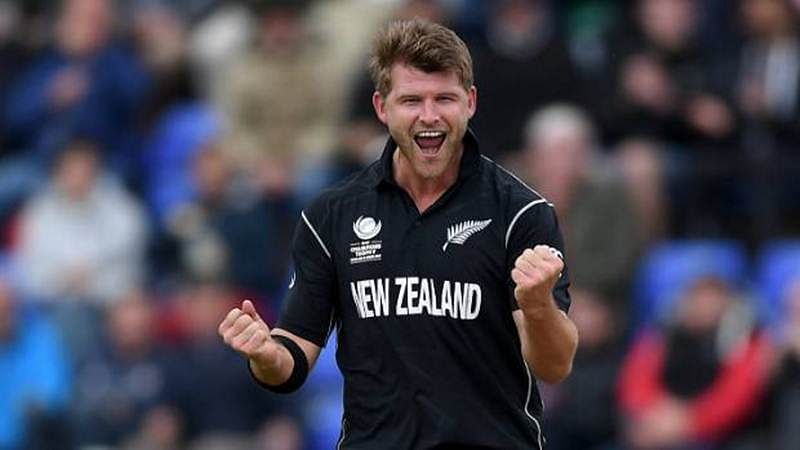 Corey Anderson had a poor last season playing for RCB. He just scored 17 runs from 3 matches, giving a chance to franchise to release him ahead of IPL 2019 auctions. He could not find a new team in auctions and went unsold. 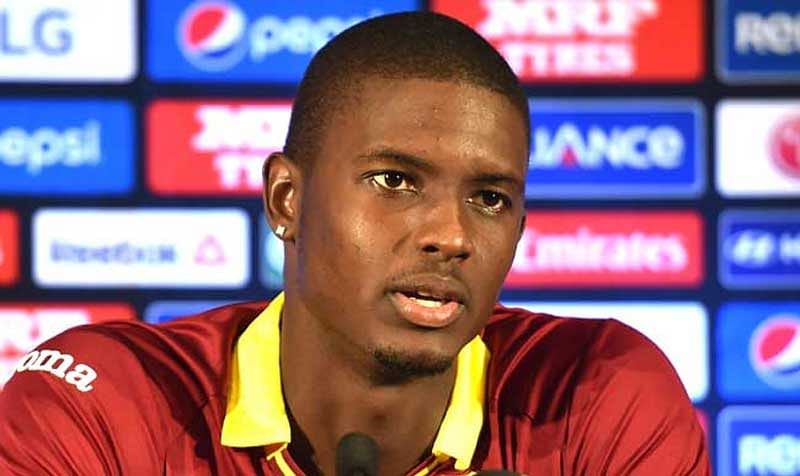 Jason Holder is another player who went unsold in IPL 2019 auctions. The West Indian is an all-rounder, but Tests being his major interest of play, he was not chosen by franchisees for IPL 2019. This year has been great for Pujara, with amazing Test series in Australia and Syed Mushtaq Ali trophy in which he knocked his first T20 century. However, he was unlucky to go unsold in the auctions which held in December, as franchisee could not witness his T20 avatar too. With base price of Rs.1 crore, Usman Khawaja was a great deal for franchisees to buy. But the Aussie batsman went unsold, only to later show his great batting skills on Indian soil in the recent ODI series against Australia. Khawaja became man of the series with two centuries and two half-centuries in five matches, thereby also breaking many records. 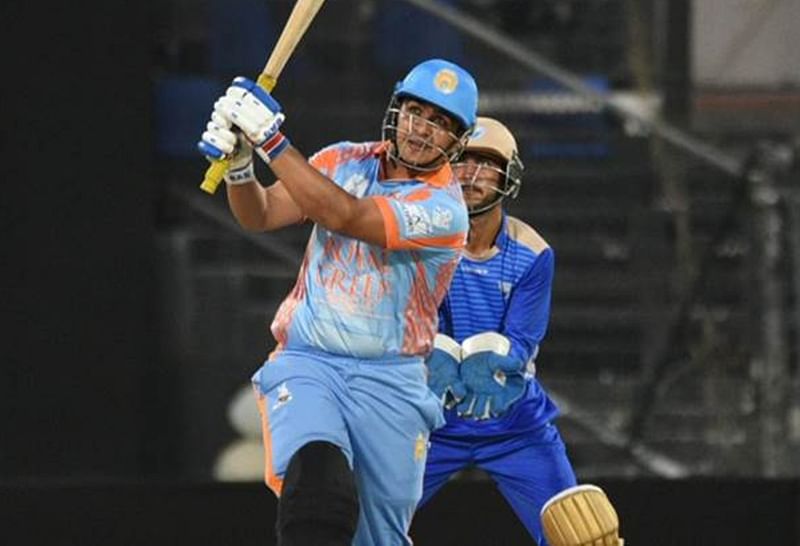 The Afghan hard-hitting batsman could not find a team even with Rs 50 lakh base price, but his innings of 162* in a recent T20I match against Ireland proves that he holds the great IPL-playing capacity. Among emerging Afghan cricketers of late, he will be a sure shot miss for cricket fans. 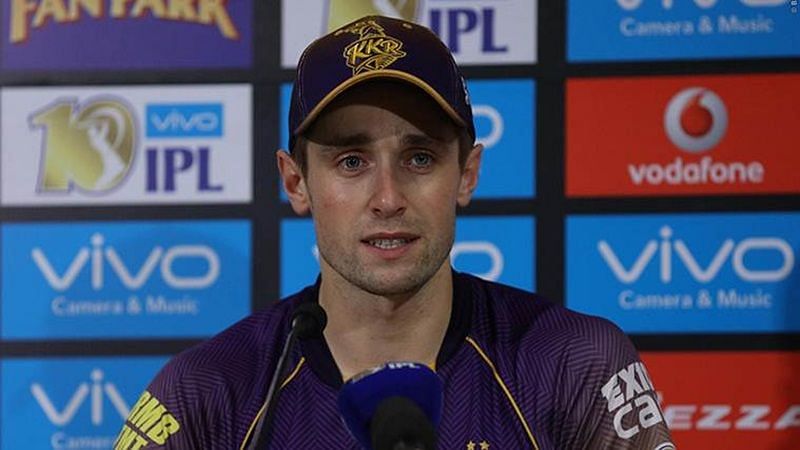 Despite being a great bowler in the 2017 edition of IPL with 17 wickets, Chris Woakes could not find a team for himself in this edition. The English all-rounder was RCB’s biggest buy last year, but remained unsold this time. Once a star of Sunrisers Hyderabad in their title victory in 2016, the Bangladeshi bowler is not part of the tournament. He took 17 wickets for SRH, leading way for their victory. Due to fitness issues, he will not be able to take part in this year’s event.

HomeSportsCricketIPL 2019: 12 players who will be missed in the 12th edition of Indian Premier League