India vs Bangladesh: Eden bears a fruit legit for all

Pink Cherry Feast in the City of Joy: Smooth build-up to the Test has ensured a sellout crowd for first four days, something that has been the primary goal of playing the traditional format under lights

It took India a new BCCI regime under maverick former captain Sourav Ganguly to take the pink ball plunge, a good seven years after the International Cricket Council approved the format to revive interest in Tests.

Ganguly convinced the Bangladesh Cricket Board to agree to a Day/Night Test just a few days before their team was to land in India.

So far, 11 Day/Night Tests have been played worldwide since Australia set the ball rolling against their Trans-Tasmanian rivals New Zealand four years ago in Adelaide.

Australia had proposed a Day/Night Test at the same venue against India last year but the wary tourists didn't agree to the proposal.

At home too, the Indians were not open to the idea until Ganguly stepped into the picture within a week of taking charge of the BCCI.

The bone of contention was the SG pink ball, which many still believe is difficult to sight after sunset. Add to it the dew factor, which players believe aggravates the bowlers' problems.

But Ganguly found Kohli on the same page and the current Indian captain took just "three seconds" to agree to the Board President's idea.

So far, the build-up to the Test has been smooth. A sellout crowd for the first four days has been managed, something that has been the primary goal of playing the traditional format under lights.

Amid all the hype, there is also the small matter of India bracing up for a 12th successive home series victory.

The challenge for the players would be when the dew comes in to play after the sun sets early and it remains to be seen how both the teams and the groundsmen cope with the pink ball.

The Cricket Association of Bengal has made all efforts to turn the match into a carnival for fans with several gimmicks. So, there are pink-ball mascots, Army paratroopers to deliver the match ball and a galaxy of sports and political dignitaries, including Bangladesh Prime Minister Sheikh Hasina, are also expected at the venue.

The menacing pace attack of Mohammed Shami, Ishant Sharma and Umesh Yadav wrapped up the Indore Test inside three days with an innings and 130 runs victory -- the 10th innings win for India.

The pace attack along with the blazing form of the new-found opening duo -- Rohit Sharma and Mayank Agarwal -- has been the story of the season in Indian cricket.

The pacers took 14 wickets in Indore and none of them look like they would need the additional movement or help from the pink ball to wreak havoc at the Eden Gardens. Already at the top of the World Test Championship standings, India would look to consolidate their position after another series victory.

While a handful of Indian players have pink-ball experience, having played three domestic seasons of Duleep Trophy under lights, the Bangladeshi squad would be facing the challenge for the first time.

Bangladesh have struggled in batting and only Mushfiqur Rahim posted a 50-plus score in the Indore Test.

Having been handed the captaincy after Shakib Al Hasan's suspension for failure to report corrupt approaches, Mominul Haque is struggling to handle the pressure, made worse by his batsmen's continuing flop-show. 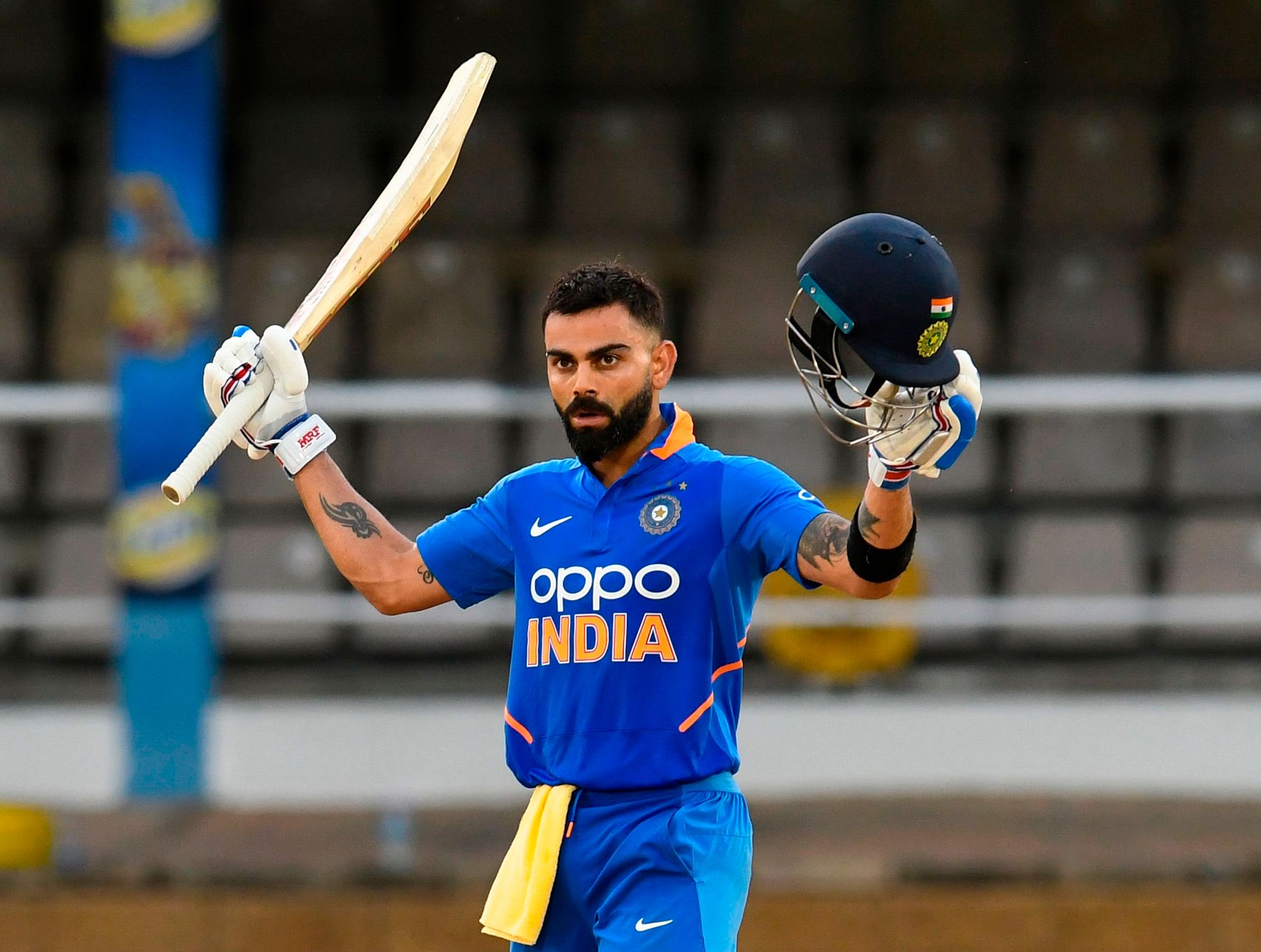