Captain Tom Prest struck a run-a-ball 93 before chipping in with three wickets to help the former champions England register a 106-run victory over Canada in a group A league match of the ICC U-19 World Cup.

Asked to bat first, Prest hit 10 boundaries in his entertaining innings though he missed a century by just seven runs as the 1998 edition winners England reached 320 for seven in 50 overs on Tuesday.

Alongside left-arm pacer Joshua Boyden (4/44) and fellow spinner Jacob Bathel (3/45), Prest (3/38) then produced a clinical performance as England bowled out Canada for 214 in the 49th over to register their second win of the tournament.

Canada kept on losing wickets at regular intervals as their batters failed to capitalise on their starts. Gurnek Johal Singh was the top scorer with a 40 ball-44.

Earlier, coming at number three after England were 26 for 1 in the seventh over, Prest shared a 90-run stand for the second wicket with opener George Thomas (52) to lay the foundation of a big total.

William Luxton (41 off 32 balls) and George Bell (57 off 37 balls) played aggressive innings down the order to take England well past the 300-run mark.

For Canada, Kairav Sharma was the most successful bowler with three scalps for 51 runs while Sheel Patel (2/52), Parmveer Kharoud (1/34) and Ethan Gibson (1/63) were the other wicket takers.

South Africa's Dewald Brevis smashed a century to help his side register a comfortable 121-run win over Uganda in their group A match in Port of Spain.

South Africa were restricted to 231 for nine by Uganda after skipper George Van Heerden chose to bat.

In reply, Uganda were bundled out for 110 in 33.4 overs. Only three of their batters were able to reach double digit scores. The South African bowlers performed as a cohesive unit as all seven of them picked up at least a wicket each.

Earlier, one-down Brevis, who struck 11 fours and one six during his 110-ball knock, played a lone hand as he did not get any support from his team-mates except for his captain George Van Heerden (36) after South Africa opted to bat.

The duo stitched 74 runs for the third wicket to ensure that South Africa reach close to 250-run mark.

Pascal Murungi and Juma Miyaji took three wickets apiece while Yunusu Sowobi, Joseph Baguma and Edwin Nuwagaba got one each.

Last edition's quarterfinalists Afghanistan began their campaign on a winning note as they put up a superlative show to thump Papua New Guinea by 135 runs to go to the top of the group C table.

Katenalaki Singi grabbed four wickets as Afghanistan was shot out for 200 at Diego Martin but they came back strongly to bundle out PNG for 65 in 20.5 overs.

PNG, appearing at the event for the eighth time, never looked likely to chase down the target and it was downhill from the moment Peter Karoho was bowled on the first ball of the innings.

The Afghan attack excelled and emerged with remarkable figures, with Naveed Zadran taking 2/9 from five overs and Nangeyalia Kharote grabbing 2/5 from three.

Aue Oru top-scored with 13 for PNG.

Opting to bat first, the Afghans suffered a batting collapse as they were reduced to 40 for three in the eighth over A 105-run stand between captain Suliman Safi (62) and Ijaz Ahmad Ahmadzai (45) for the fourth wicket revived their innings, but the lower-order batters fell in quick succession and the team was all out in 38.2 overs. 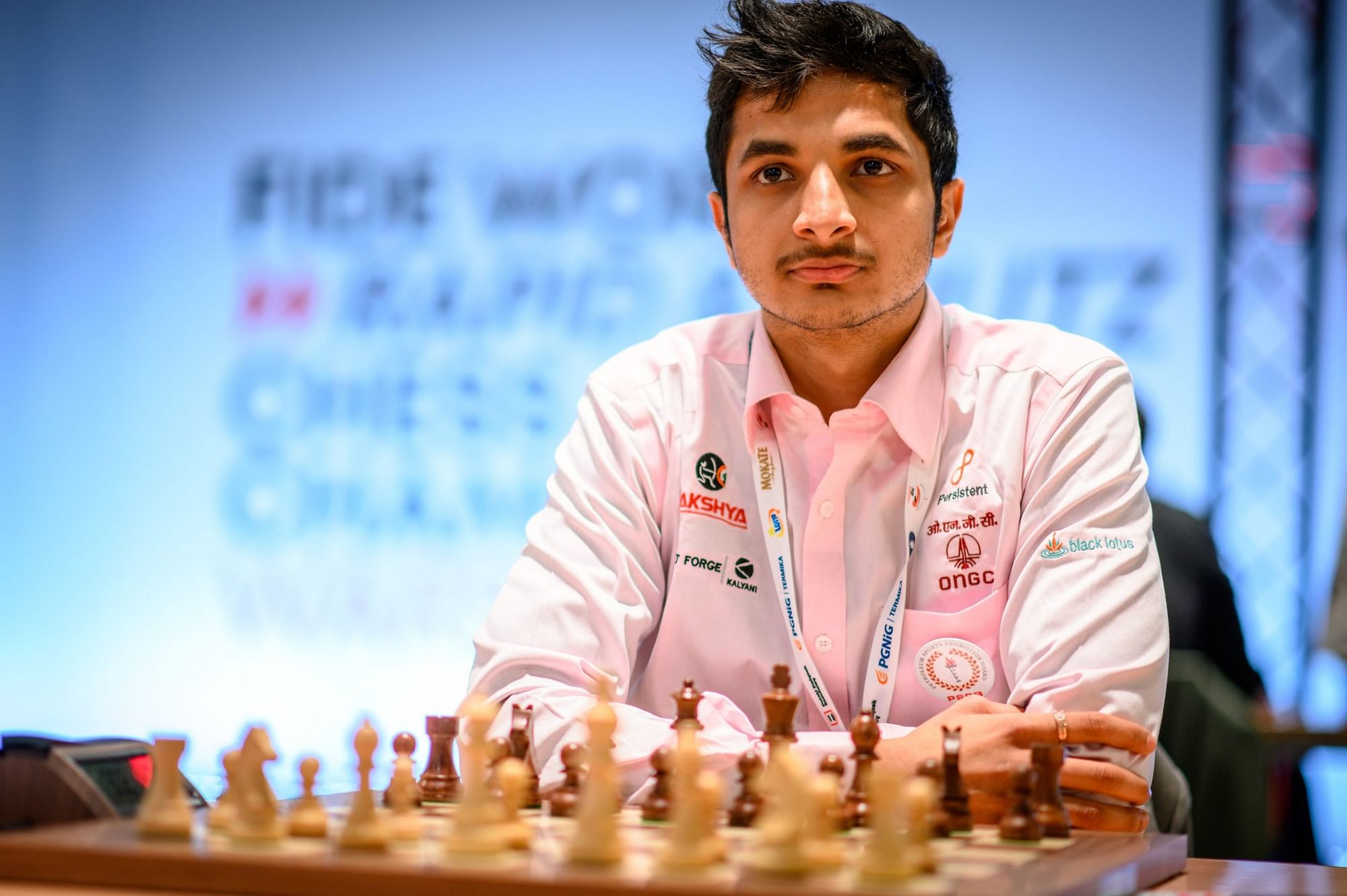