Former first-class and IPL cricketer Rajagopal Sathish was allegedly offered Rs 40 lakh to fix matches during the Tamil Nadu Premier League 41-year-old Sathish was part of Chepauk Super Gillies squad that won the TNPL last season. The former Tamil Nadu player has also been part of Mumbai Indians, Punjab Kings and Kolkata Knight Riders in the IPL. A person named Bunny Anand made the offer to Sathish via Instagram.

"He informed us as well as the International Cricket Council earlier this month that he was offered money through social media. Since we are only facilitators in such cases, we advised him to lodge a police complaint. He has done that and now police will investigate and do the needful," BCCI ACU chief Shabir Khandwawala told PTI.

The complaint has been filed with Bengaluru Police.

The TNPL was played from July 19 to August 15 last year.

Asked why Sathish chose to approach the BCCI only now, the ACU chief said: "Whatever the circumstances were, it needs to be seen by the police.

"We don't want to discourage him. If he has decided to come out, our duty is to show him the way," Khandwawala, who is a former Gujarat DGP, added.

Sathish has also played 41 first-class games and 57 List A games. He was also a part of the now defunct unsanctioned Indian Cricket League. 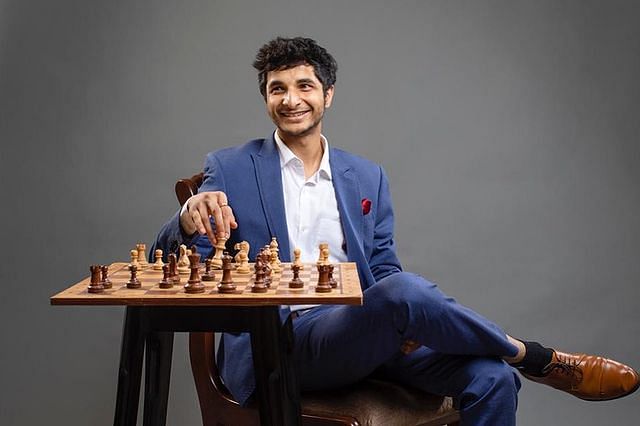