Dale Steyn explained his decision of skipping the IPL 2021. He claimed that more emphasis is given on how much money players make than the cricket in the cash-rich league.

Dale Steyn explained his decision to skip 2021 IPL season calling the experience in other T20 Leagues around the world "more rewarding as a player." Steyn is currently in Karachi as part of Quetta Gladiators squad for the ongoing Pakistan Super League.

Steyn claimed the big squads and "so many big names" in the cash rich IPL takes the attention away from the cricket and more importance is given on the amount of money players take home. "Somewhere down the line, the cricket gets forgotten," Steyn said.

"I have found that playing in other leagues was slightly more rewarding as a player," Steyn told YouTube channel 'Cricket Pakistan' in an interview.

"When you go to IPL, there's such big squads and there's so many big names and there's so much emphasis on the amount of money that the players earn that sometimes, somewhere along the line the cricket gets forgotten," he added.

Steyn had a terrible IPL 2020 for Royal Challengers Bangalore. He featured in 3 games and took just 1 wicket. He was eventually released by the franchise. Steyn made himself unavailable for the 2021 IPL auction.

Steyn further said "When you come to a tournament like PSL or Sri Lankan Premier League, there really is an importance on the cricket. I have only been here for a couple of days and I have had people in and out of my room just wanting to know about where I have played and how I went about it."

"Whereas sometimes when you go to the IPL, that kind of gets forgotten. The main topic is how much money did you go for this IPL. And that's just me being brutally honest. I wanted to probably stay away from that this year and put more emphasis on playing and bringing good vibes to good cricket teams," the South African added. 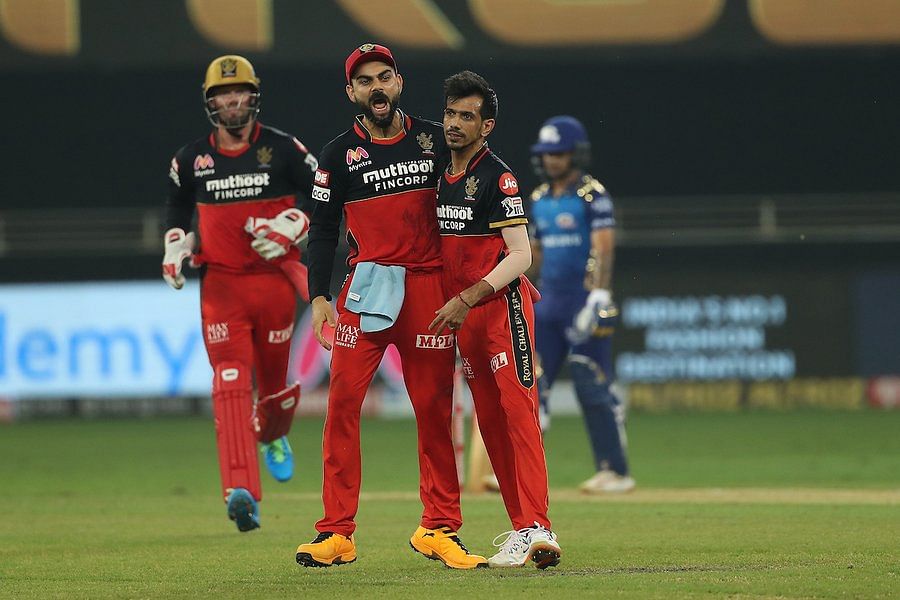