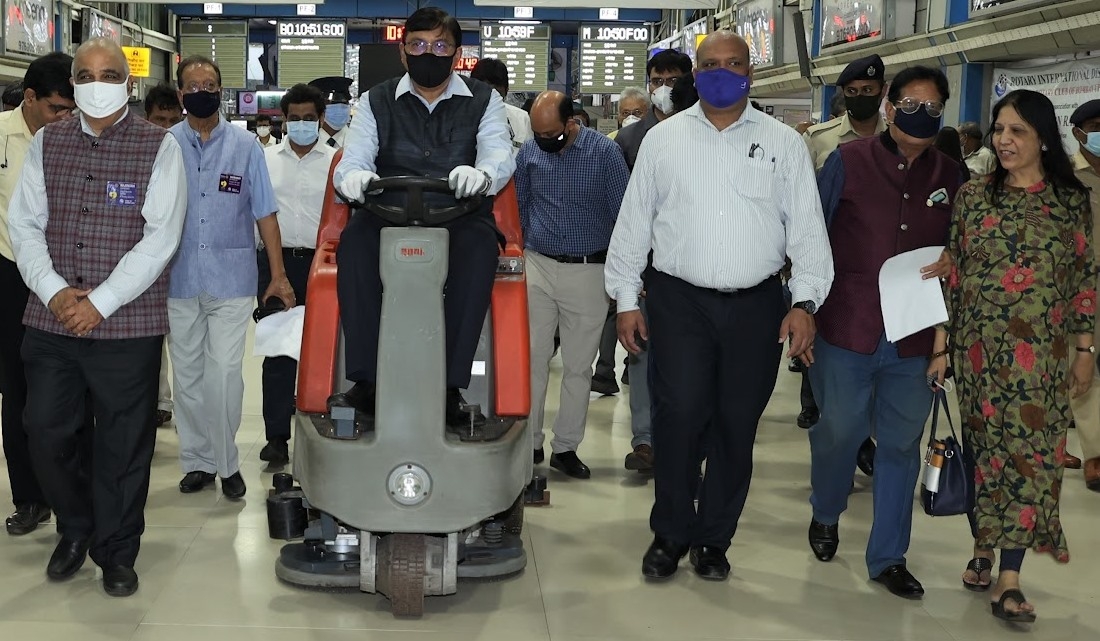 According to a press release issued by Sumit Thakur – Chief Public Relations Officer of Western Railway, GM Kansal stated that donating blood is one of the biggest humanitarian acts a person can do in their lifetime. He emphasized on the point that one unit of blood can save many lives. Recently, Kansal had donated blood at a camp held at Churchgate station & appealed to the railway fraternity to inculcate a habit of this noble deed. The Rotary Club aims to collect 20000 bottles of blood in a year. This drive is being held across major suburban railway stations of Western Railway viz. Churchgate, Dadar, Bandra, Andheri, Borivali, Vasai Road, Virar, etc. On the first day itself almost 500 bottles of blood were collected. 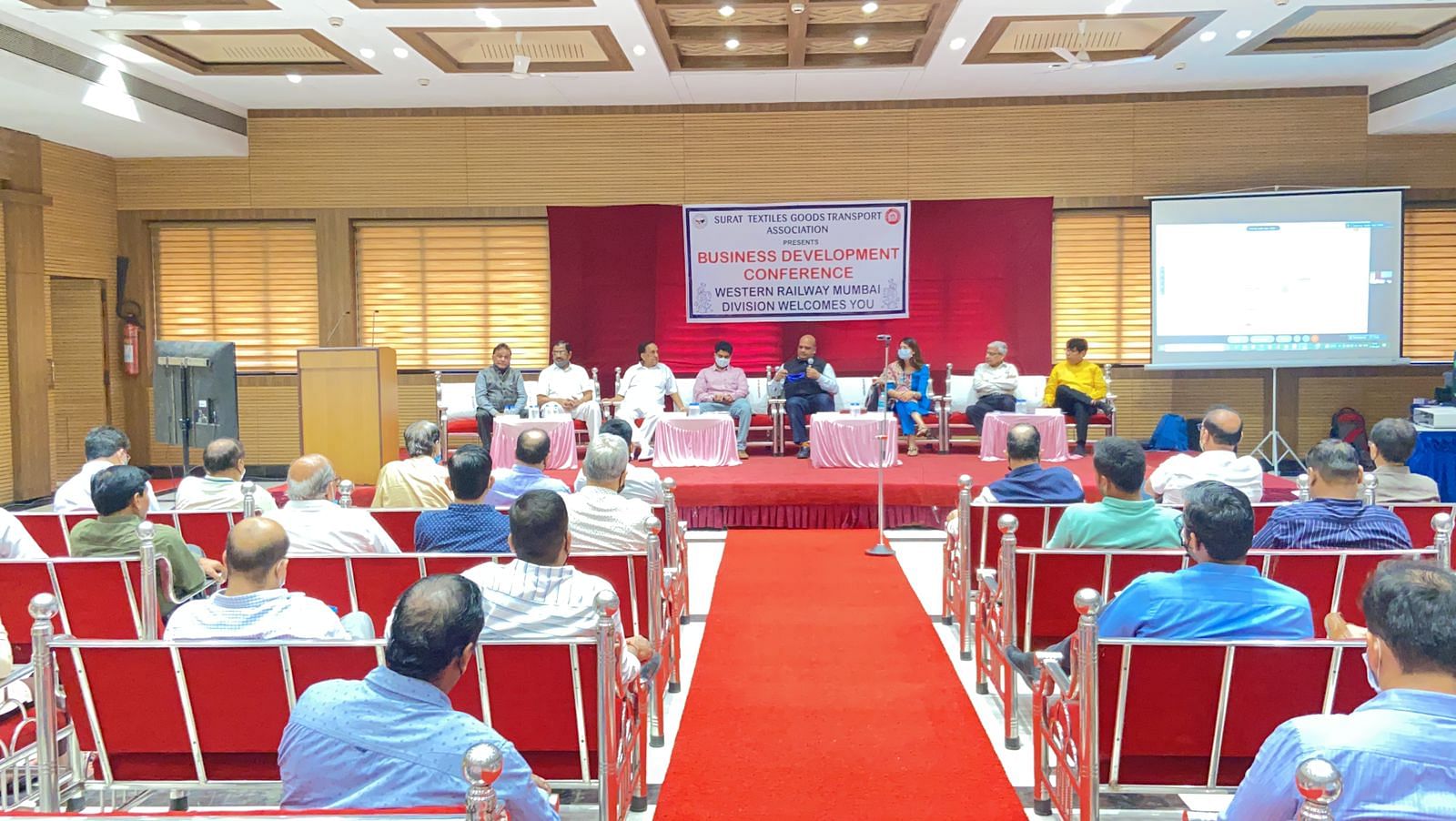