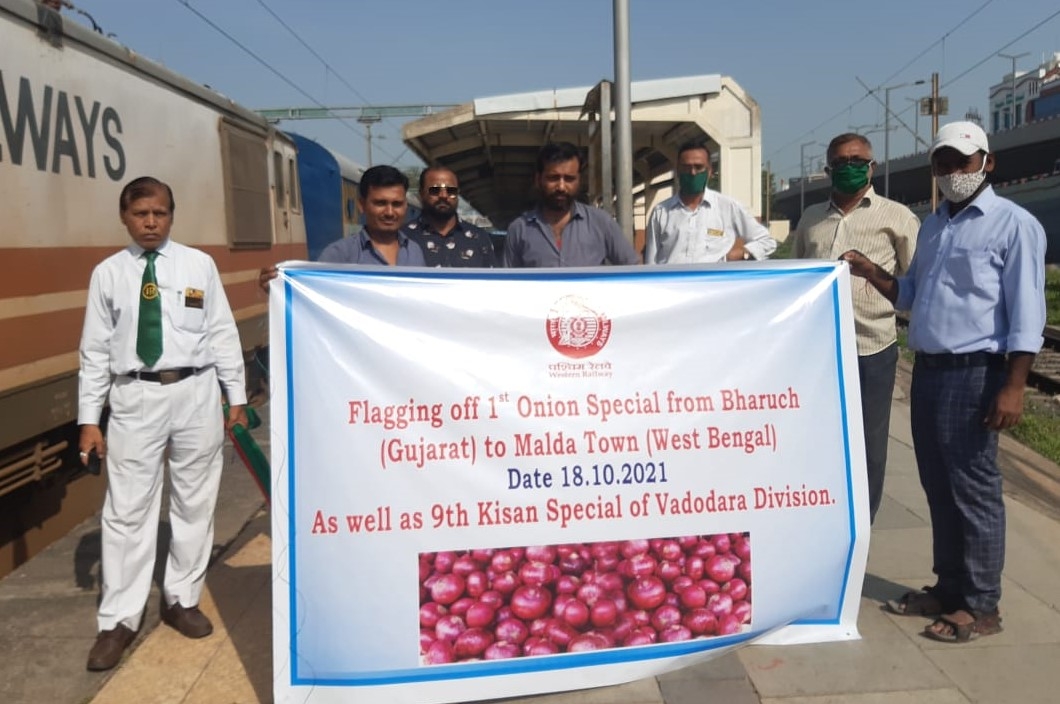 In a major impetus to the ‘Hungry for Cargo’ motto, various efforts initiated by Western Railway has started yielding positive results and this has resulted in yet another landmark breakthrough. The Business Development Units of Mumbai Division has transported cement from Nardana and imported pulses from Udhna. This major feat has been made possible under the visionary leadership, able guidance and energetic motivation of Alok Kansal – General Manager of Western Railway. Moving forward with this motivation, Western Railway’s Vadodara Division has also now commenced the operation of Kisan Rail for the benefit of the local farmers, with the first Kisan Rail of onions operated recently from Bharuch to Malda Town, West Bengal.

According to a press release issued by Sumit Thakur – Chief Public Relations Officer of Western Railway, with continuous efforts by Mumbai Division’s BDU, the grinding unit of M/s Wonder Cements at Nardana, loaded its first outward rake of cement in bags in 21 BCN. These were transported to Ahmednagar. In the near future, the demand of the cement from M/s Wonder Cement will be placed for Mumbai Port and will fetch Rs. 20 lakhs. Similarly, a new traffic has been tapped of imported pulses from Udhna Goods Shed to Inland Container Depot, Dadri, containing 42 BCN, earning revenue of Rs. 40.3 lakhs. Thakur also said that Vadodara Division ran its first Kisan Rail of Onions of approx. 228.11 tonnes of onions earning revenue of Rs. 11.90 lakhs/- on which 50% subsidy amounting to Rs. 5.83 lakhs have been provided. 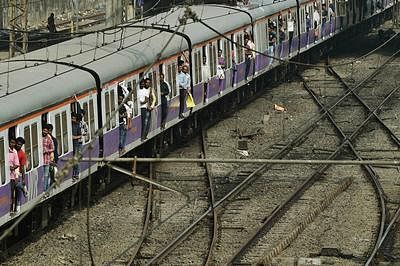