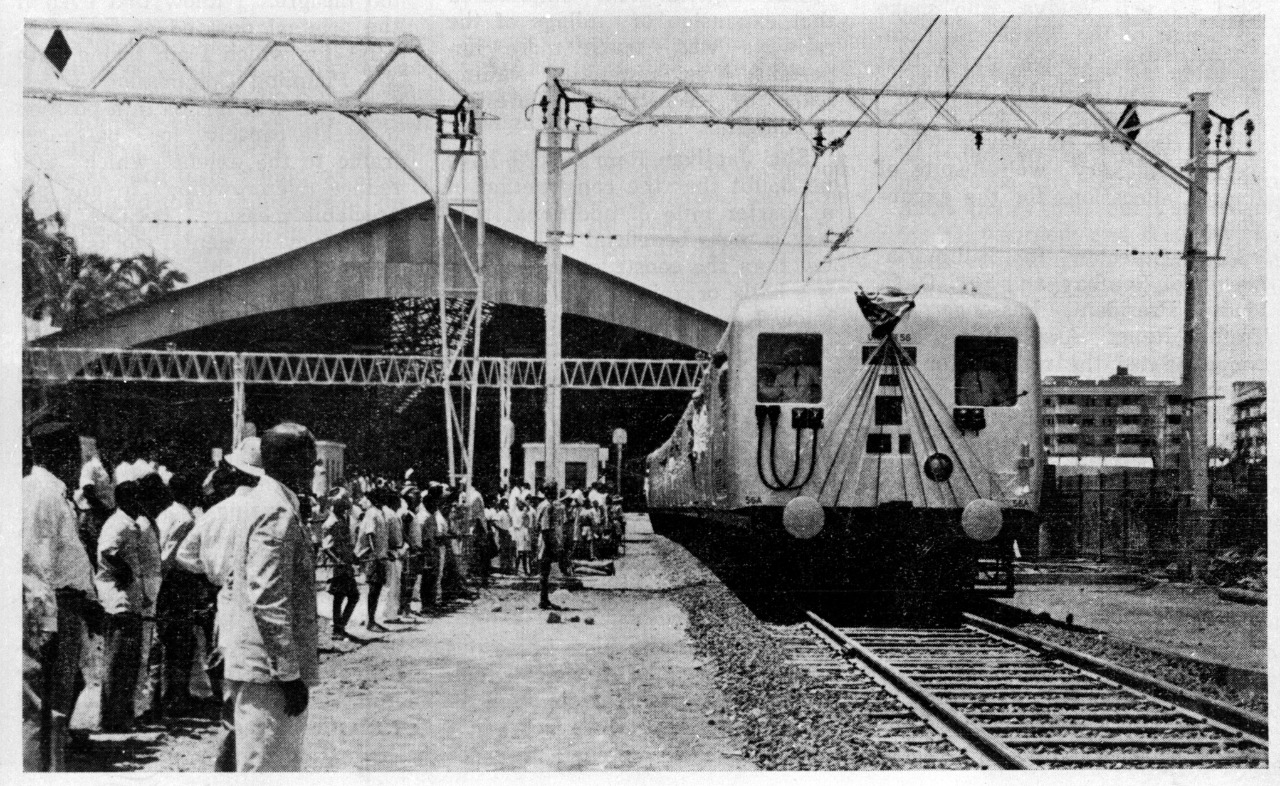 Western Railway celebrates and observes its 71st Foundation Day on 5th November, 2021. Since its humble beginning, the railway has had several milestones in its 70+ years of journey in service to the nation. Alok Kansal – General Manager of Western Railway congratulated all officers and staff for their dedication towards their work and achievements made by WR.

According to Sumit Thakur – Chief Public Relations Officer of Western Railway, the Bombay, Baroda and Central India Railway (BB&CI) was incorporated in 1855, starting with the construction of a 29 mile broad gauge track from Ankleshwar to Utran in Gujarat state on the West Coast with Surat as its headquarters then. Later that year on 21st November, 1855 the Company concluded an agreement with the East India Company to construct a railway line from Surat to Baroda and Ahmedabad. Another contract was signed to start a line from Utran (north of Surat) to Bombay to ensure a plentiful supply of cotton grown in Gujarat coming into the western port. The work commenced on the line in the following year & the line from Utran to Grant Road station in Bombay was officially opened on 28th November, 1864 – marking the beginnings of the Western line.

Thakur added that the process of the actual founding of the BB&CI local line to and within the city of Bombay and the identification of a terminus, particularly south of Grant Road – the first terminus, was a perplexing issue. Although the inaugural run terminated at Grant Road station, this terminus did not adequately serve the population which lived further south; near the old Fort or the cantonment at Colaba that was now serving a sizeable population. It was decided to extend to the Back Bay, just outside the western side of the old Fort area and alongside the western bay. This station was subsequently called Churchgate as it was in close proximity to the old Church Gate of the fortified town – the gate that afforded entry to St. Thomas Church that later became a Cathedral. Western Railway has grown with the city of Mumbai and Mumbai city has grown with Western Railway and has been the cynosure of the development of the city of Mumbai.