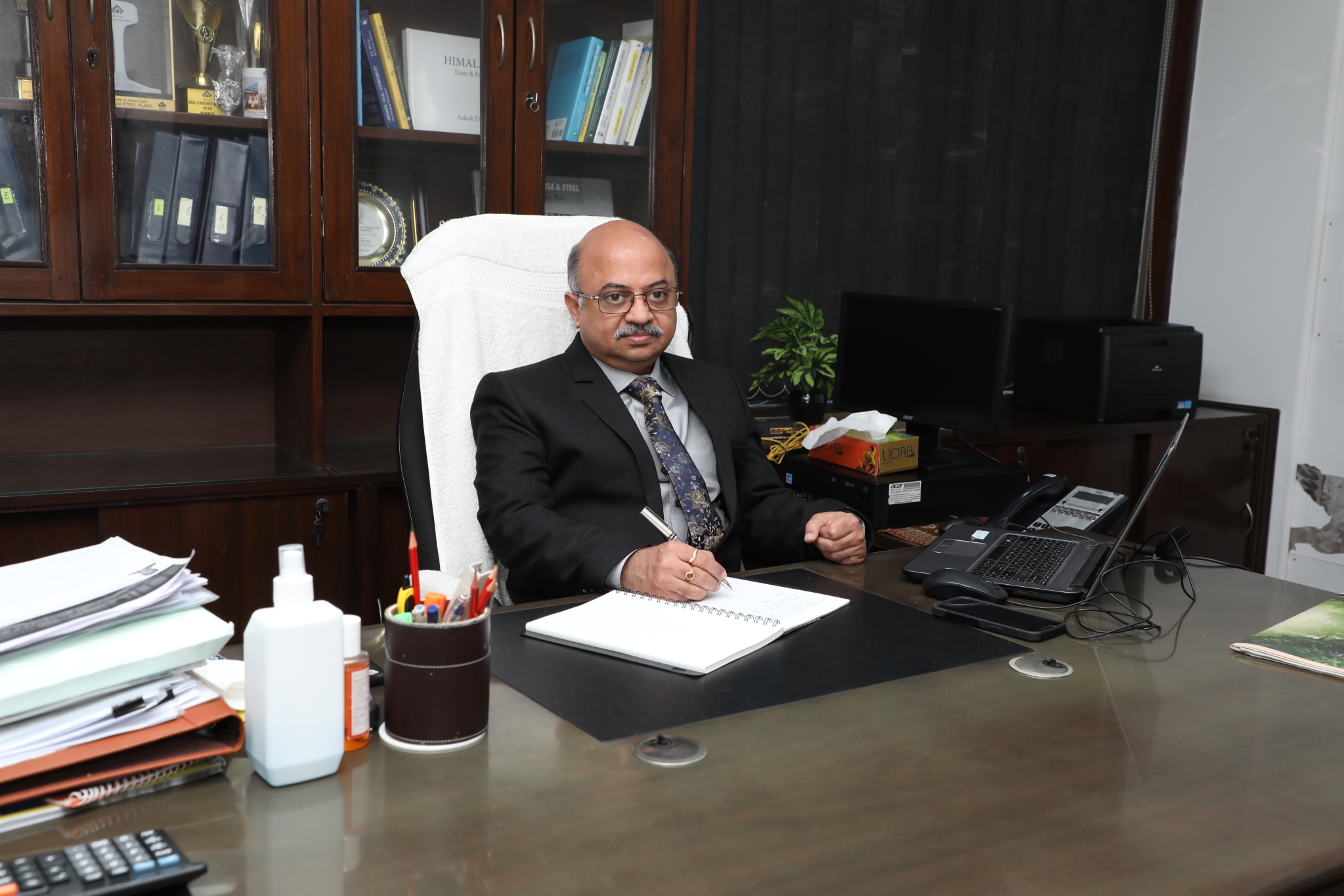 Rising through the ranks, Chakravarthy became the Executive Director, Marketing in SAIL before taking over as the Director (Commercial) of the company. He is known for his commercial and marketing acumen. Chakravarthy has worked on various important projects including formulation of the company's Annual Business Plan for Marketing and contributed to production planning which has guided the company's long term marketing strategy. He has taken several new initiatives during his tenure and postings at various marketing verticals in SAIL, which has helped in expanding the company’s base and making inroads in the market. As Executive Director, he has contributed to formulation and implementation of various products and price strategy.