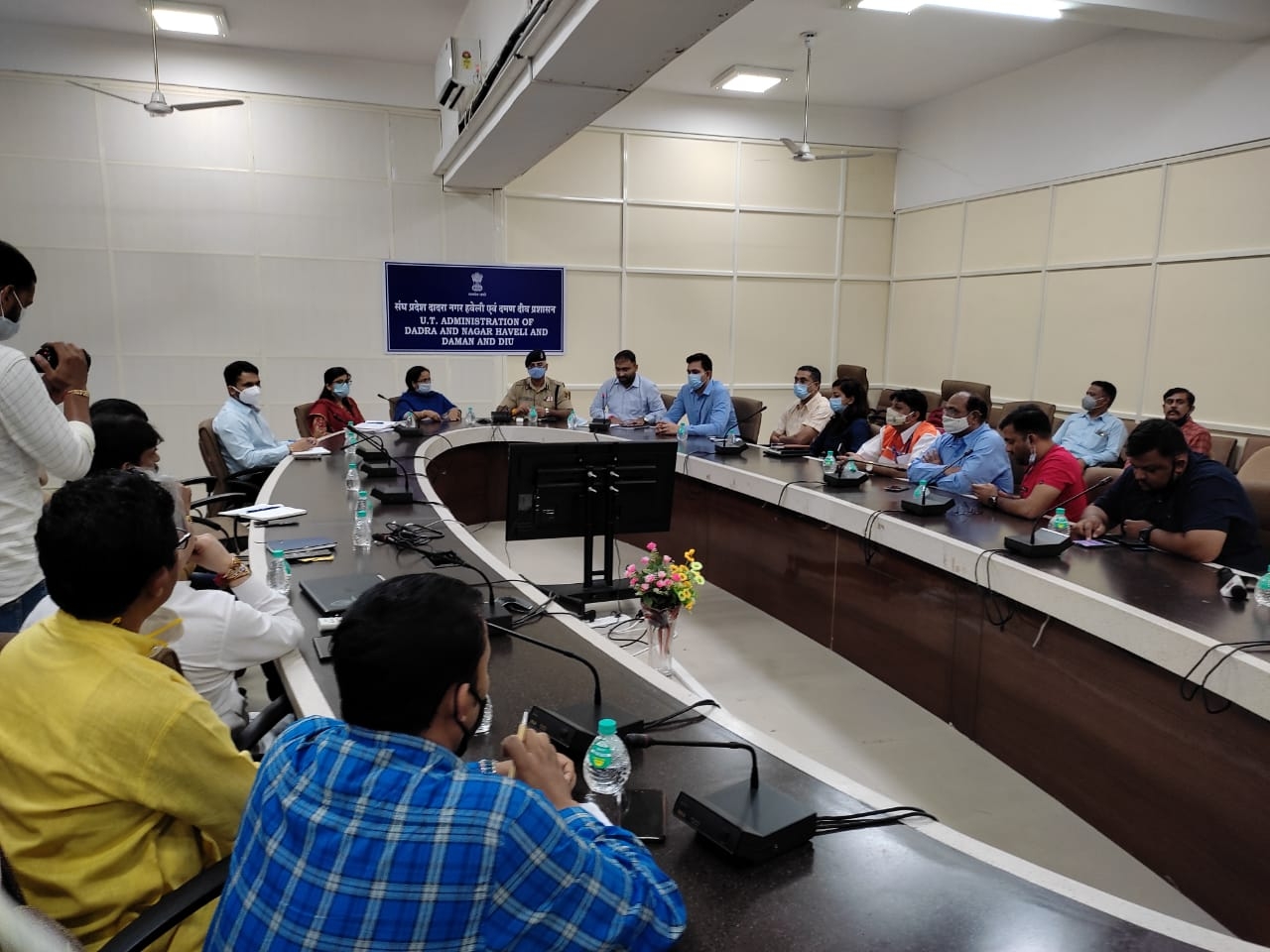 On behalf of the entire team of administration, State Finance and Panchayati Raj Secretary Gaurav Singh Rajawat gave complete information to the media about the 4-day Sahayatra program starting on August 24. First of all, on behalf of the entire administration, he extended warm wishes to the public of the Union Territory of Dadra Nagar Haveli and Daman Diu on the occasion of Raksha Bandhan and Naryeli Purnima. He said that you all are aware that in the last 5 years, good governance and all-round development has taken place in the Union Territory under the vision of Prime Minister Narendra Modi and under the leadership of Administrator Praful Patel. There has not been any area where progress has not been made. But this development cannot be possible because of any one particular person. In this, every person, every unit of the Union Territory has contributed, while being committed to celebrate this development journey and to continue it in future also, the administration, through all of you, urges all the people of the Union Territory to come and take their 4-day journey. Celebrate the festival Under this, cleanliness day is being organized in the entire union territory on 24th August, in which cleanliness campaign will be done in every nook and corner of the state in a planned manner. All 38 panchayats and three municipalities of the state It has a total of 135 locations and more than 4700 institutions such as industrial units, hotels, restaurants, chawls, etc. 194 teams have been formed by connecting the three districts. In which more than 5000 officers, employees, elected public representatives, people of industries, people of hotels etc. will be involved. It will be launched from Nani Daman Bus Stand. Through you, all the elected public representatives, former public representatives and all the residents of the Union Territory are appealed to join in this cleanliness day and make their area more beautiful. Green across the Union Territory on August 25 day will be celebrated. Under this, a total of 2,01,848 trees will be planted in all the three districts. For this, 378 teams have been constituted which will undertake plantation work in a planned manner at schools, colleges, health institutions, industrial units, tourist places etc. It will be launched from Dapara High School in Silvassa. 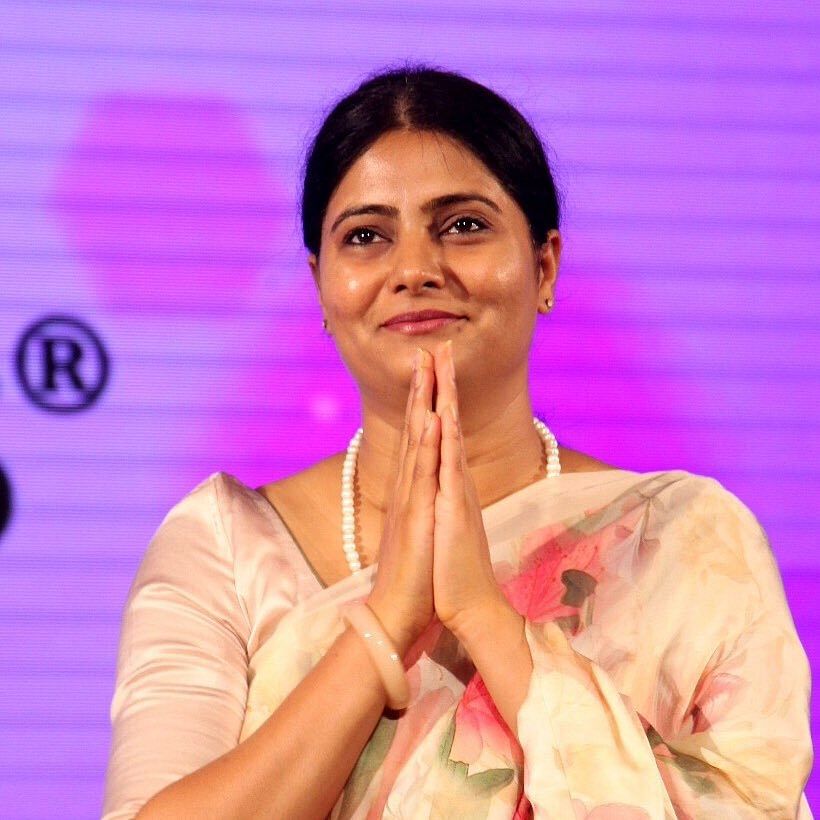