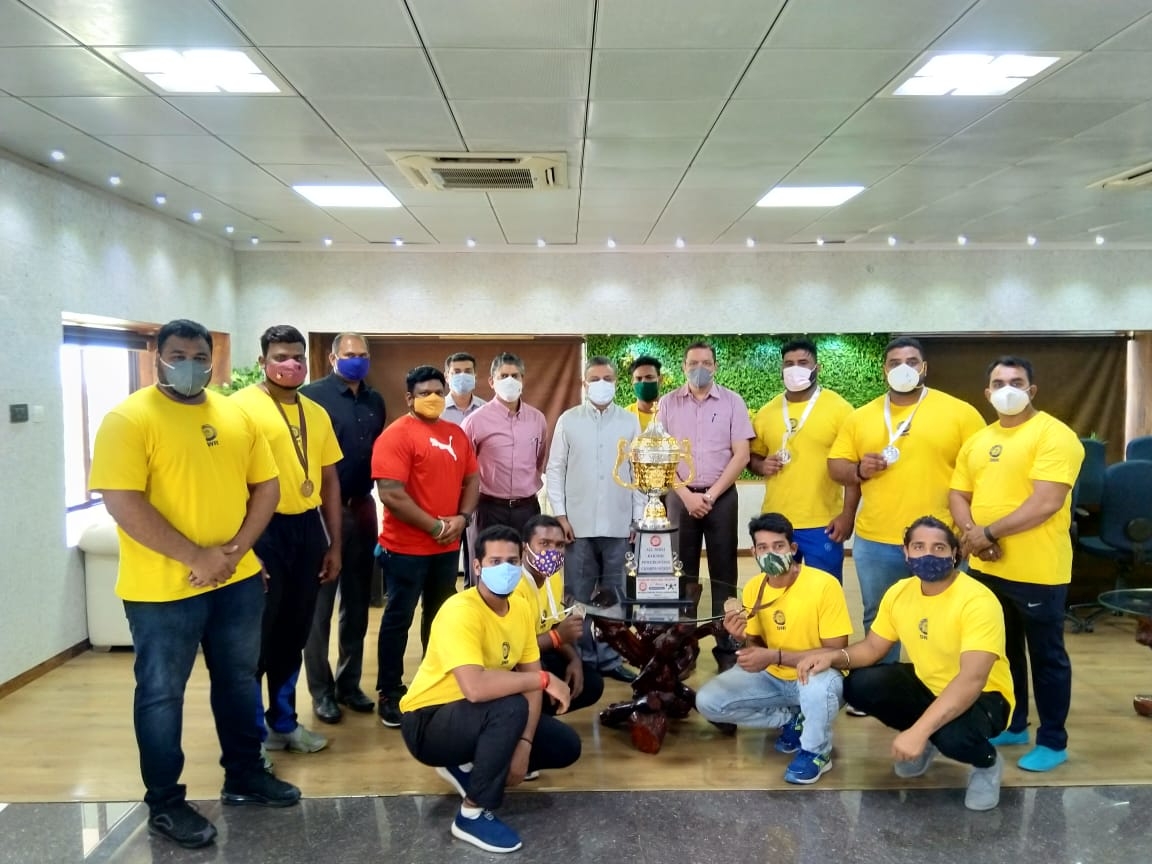 17th All India Railway Powerlifting Championship was held at Mumbai from December 7, 2021 to December 10, 2021,organized by Western Railway. South Western Railway has won 1 Gold, 3 Silver and 2 Bronze medals in this championship and emerged as Overall runner up.