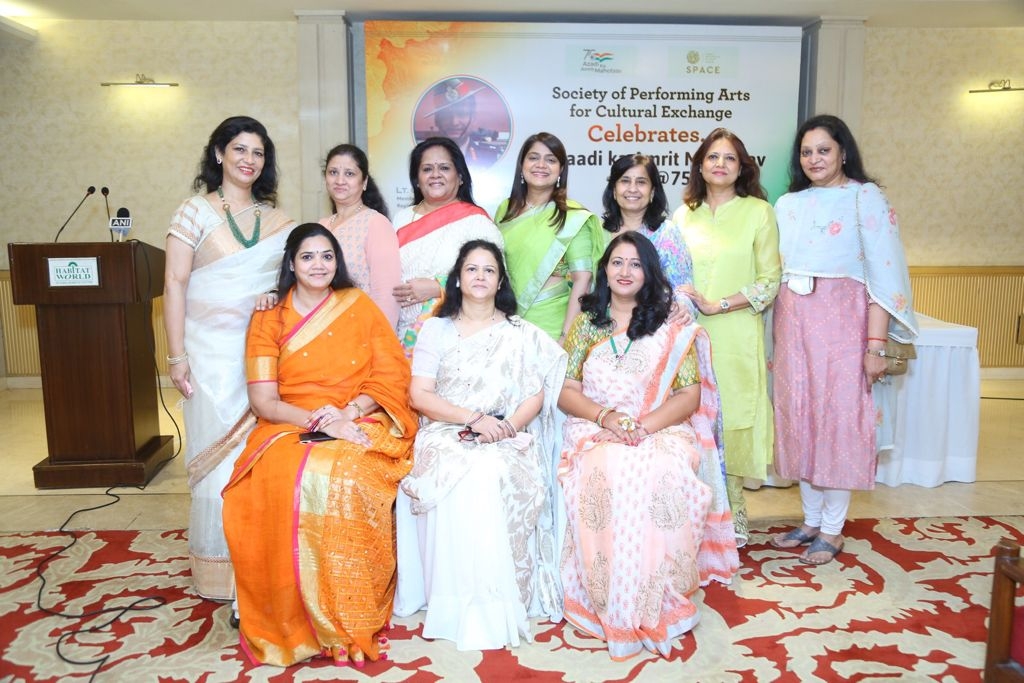 Lt. Gen Subrata Saha (Retd.), Member, National Security Advisory Board and former Deputy Chief of Army Staff has said that security of the country is in safe hands. Though we have a troubled neighborhood, the systems established by the Government and Indian Army are secure enough to meet any external threat. He was speaking at a function to celebrate 75 years of Indian Independence organized by the Society of Performing Arts for Cultural Exchange (SPACE) here last evening. SPACE organized this function as part of Azadi ka Amrit Mahotsav. Col. Sudhir Chamoli, Spokesman, Indian Army, Karuna Jain, President of the society, Sandhya Sethi, Secretary and several other dignitaries were present at the function.

Providing details of the initiatives taken by SPACE NGO, Karuna Jain, President informed that SPACE has been at the forefront in several community /social welfare programmes for the last 25 years. The NGO assisted in establishing the Vipassana Meditation Centre at Tihar Jail and provided skill training to the children of the undertrials. The NGO also assisted in flood relief measures in Uttrakhand and provided economic support to the martyrs of NSG in the 26/11 Mumbai attack. During COVID 19, the organization supported several artists and provided support to them in their economic empowerment.

Lt. Gen. Subrata Saha (Retd.) spoke at length about contribution of Indian Army during Kargil war and narrated several combat operations especially in the Northeast Sector. The Indian Army has been at the forefront not just in ensuring safety and security of the nation but also in several non-military operations in the country, he said. 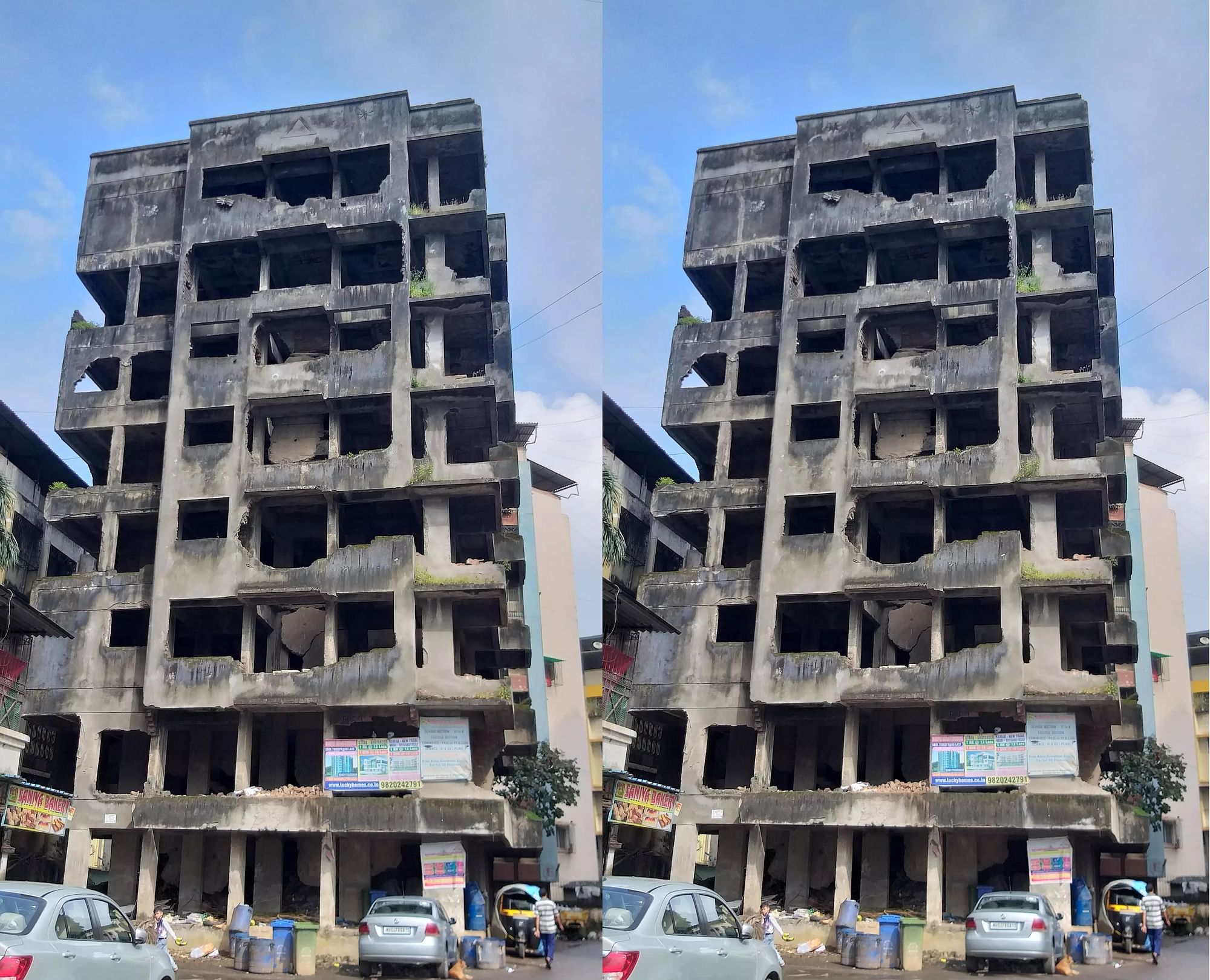