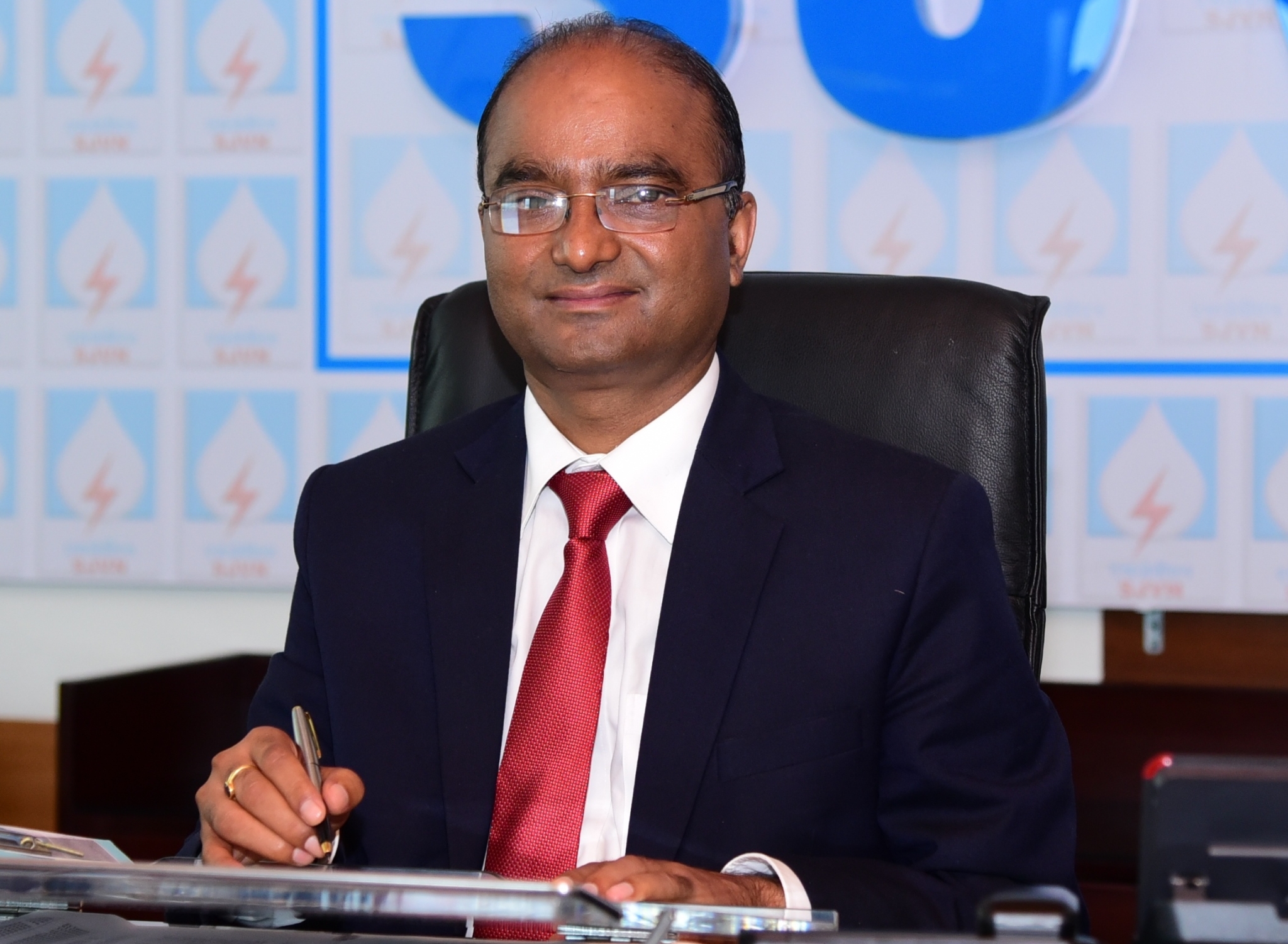 Displaying highest level of professional excellence in Operation & Maintenance of all its Power Stations, SJVN has clocked the highest ever 1480 MU of power generation in 3rd Qtr. of FY 2021-22. Speaking on the occasion, Nand Lal Sharma, Chairman and Managing Director, SJVN stated that by this achievement SJVN has surpassed the previous record of 1343 MU in corresponding period of FY 2019-20 from all its Power Stations.

He further stated that this has been made possible as a result of Minute Monitoring of each and every activity of the Plants and excellent Maintenance of the Power Stations to the level of International Standards. By consistent maintenance of the Machines to deliver highest level of performance and optimum utilization of the available water, SJVN has been able to consistently exceed the Design Energy and highest machine availability.

Sharma applauded the efforts of the officials manning Operation and Maintenance of the Power Stations, for establishing new Benchmarks and carving new milestones in Power Generation.

Congratulating SJVNites on this landmark achievement, Nand Lal Sharma, Chairman and Managing Director, SJVN, said, I sincerely appreciate the relentless efforts of the team in taking SJVN to newer heights. I also urge all the SJVNites to work tirelessly to provide 24X7 Power to the Nation and realize the vision of our Prime Minister of an Atam Nirbhar Bharat.

SJVN started with a single hydro project in the year 1988 and today, the company has a portfolio of more than 16000 MW, out of which 2016.5 MW is under operation and rest is under various stages of development. Today SJVN has footprint in 9 States of India and in 2 neighboring countries Nepal & Bhutan. The company has also diversified in other fields of energy generation and transmission. SJVN is vigorously marching forward for achieving its Shared Vision of installed capacity of 5000 MW by 2023, 12000 MW by 2030 and 25000 MW by year 2040.