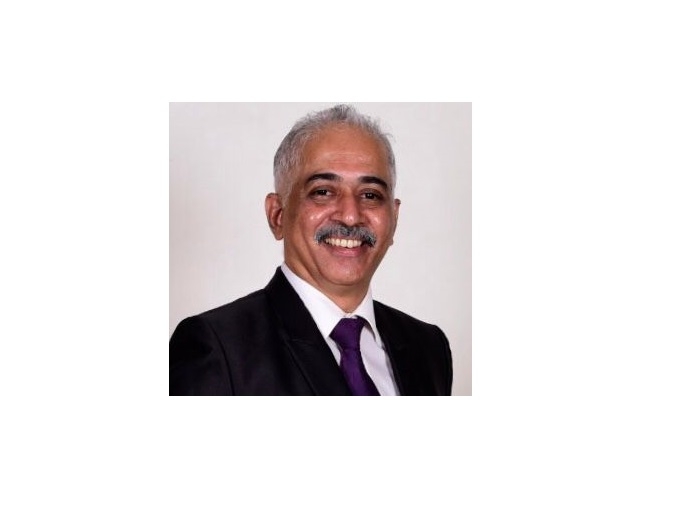 Leo joined Bombay YMCA in the year 1988 as an Assistant Secretary with a bachelors degree in commerce. He has wide ranging experience in various aspects of the working of different departments of Bombay YMCA. In his long & distinguished career with Bombay YMCA, played pivotal role in developing the satellite Branch of Bombay YMCA at Belapur, Navi Mumbai during the two terms of his service. He managed Ghatkopar, Central (Colaba) and Andheri branches and also played important role of being the convenor for major portfolios such as Buildings & Projects, Camping & Leadership, Boys Home, Vocational Training Centre and many more. Prior to taking over as General Secretary, he was the Deputy General Secretary. 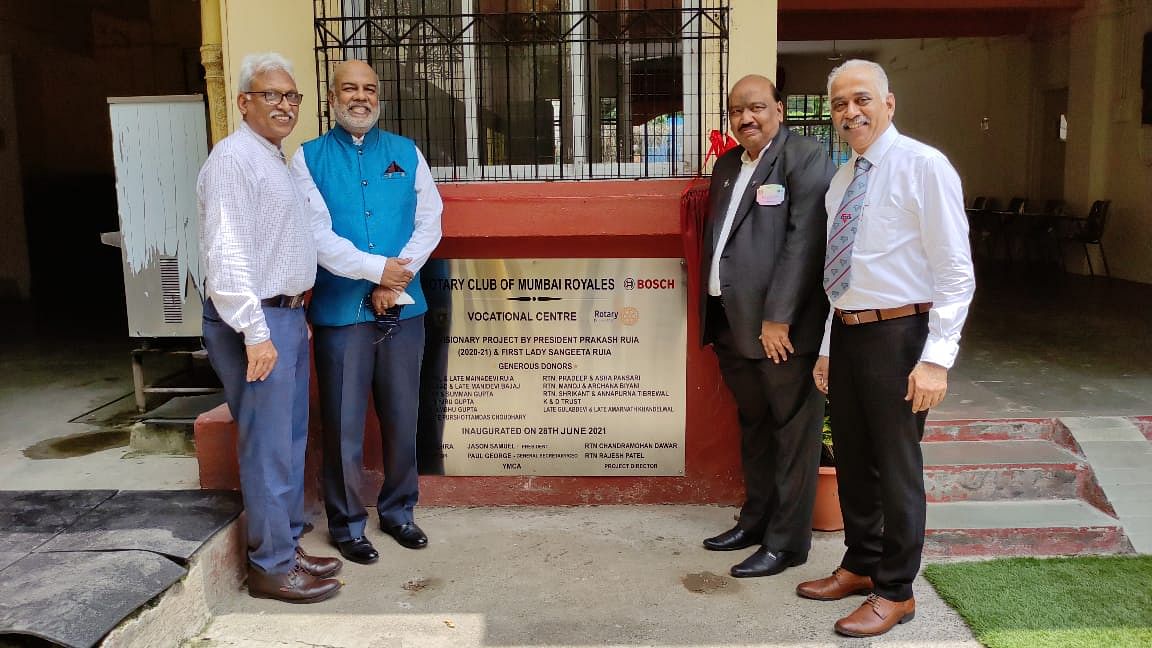 BRIDGE Training, a joint programme of Rotary Club of Mumbai Royales and Bombay YMCA inaugurated at...