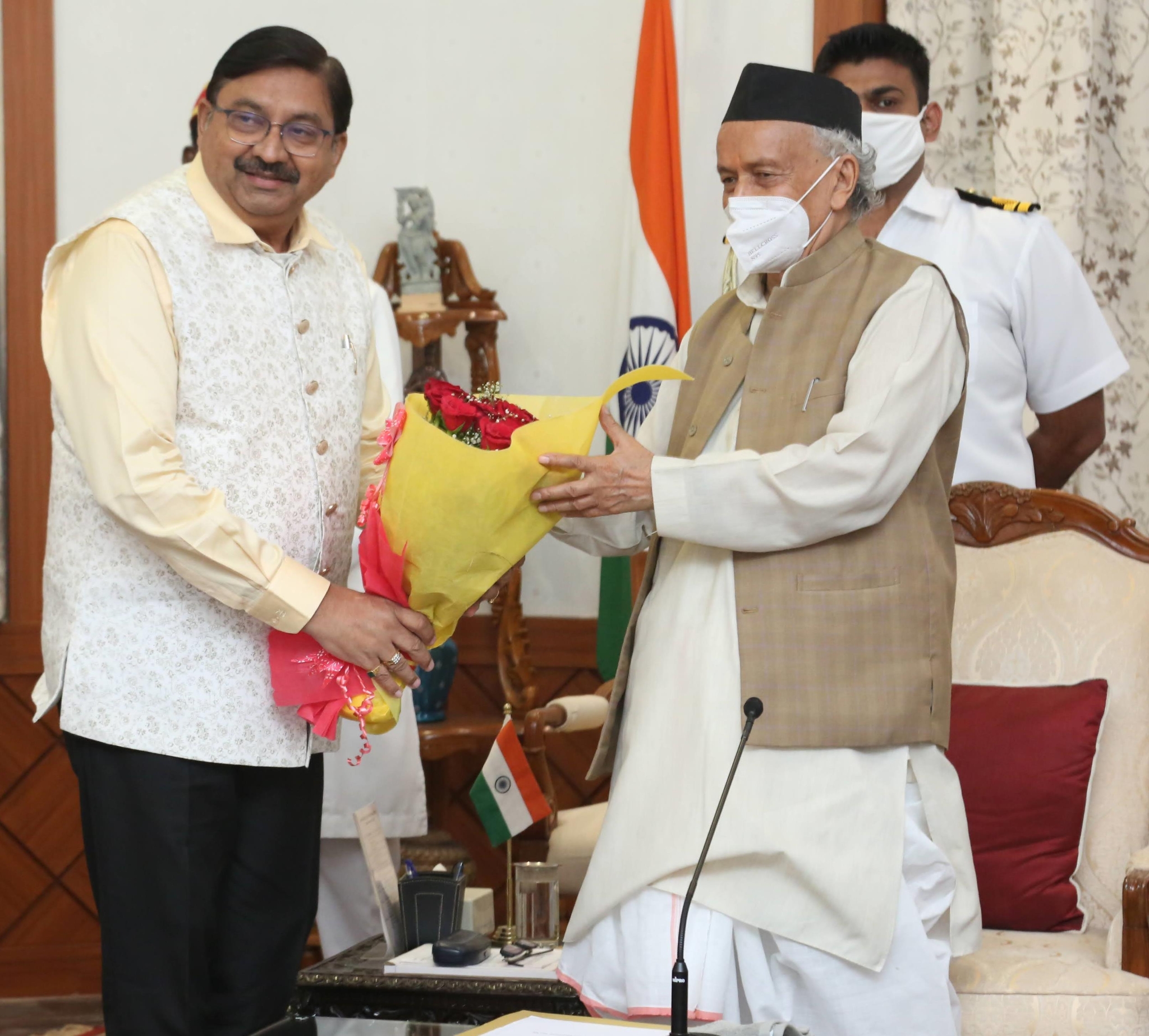 The latest edition of Western Railway's popular in-house magazine 'Rail Darpan' was released by Governor of Maharashtra - Bhagat Singh Koshyari alongwith Alok Kansal – General Manager of WR at a function on Monday, 15th November, 2021 held at Raj Bhavan, Mumbai. On this occasion, Koshyari appreciated the overall efforts of the editorial team of ‘Rail Darpan’ and expressed his pleasure that this popular magazine has not only won many prestigious awards for its creative excellence but also has provided an excellent platform for the literary talents of Western Railway to express and share their views and creations. This magazine stands as an ambassador promoting Rajbhasha. It connects the railway employees coming from different linguistic background with a common ground, being Hindi. He further added that Rail Darpan is more like Desh Darpan, reflecting diversity. Senior railway officers as well as members of Editorial Board of Rail Darpan were also present on this occasion.

In his Welcome Speech address, GM Kansal informed that the prestigious in-house magazine of WR – Rail Darpan is being published since the year 2000 and 30 editions have been published till date. The current edition is the 31st issue of ‘Rail Darpan’ and all efforts have been taken to make this new issue of 'Rail Darpan' better & interesting. GM stated that the new issue of ‘Rail Darpan’ encompasses the major activities & achievements accomplished by Western Railway even during the tiring times of the pandemic. Kansal said that Rail Darpan has won several accolades including more than 55 prestigious National Awards in the last 20 years for its creative excellence in various forums.