Various safety related aspects was reviewed by Alok Kansal - General Manager of Western Railway. During this meeting Kansal also awarded 27 employees for their outstanding works which resulted in safe train working. These employees were awarded in appreciation of their alertness in duty and contribution towards averting untoward incidents during the months of February 2021 to April 2021 and thereby ensuring safety of train operations. It was attended by the concerned Principal Head of Departments, all Divisional Railway Managers and senior officers of Western Railway.

According to Sumit Thakur – Chief Public Relations Officer of Western Railway, at the outset of the safety review meeting Kansal emphasized on safety at work sites and to always remain alert and vigilant. He instructed that Dip Lorry should not remain unguarded on Platform or by the side of the track. Machineries like concrete mixer, roller etc should be safely placed when using alongside track. Kansal asked to monitor the clearance of released rail lying in the section. He also said that all deficiencies in track circuit should be removed at the earliest to make train operations safer. The fire alarm system was also reviewed during the meeting. Kansal directed that all workers while performing duty 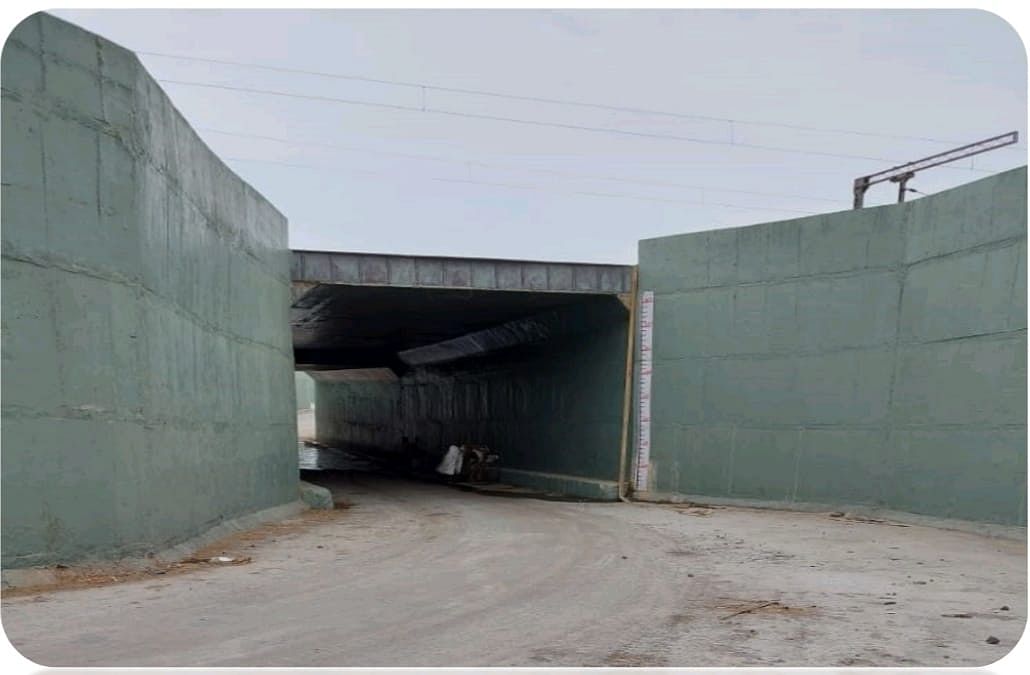 Knowledgeable participation of Women Directors is necessary to enhance the image of Co-operative...