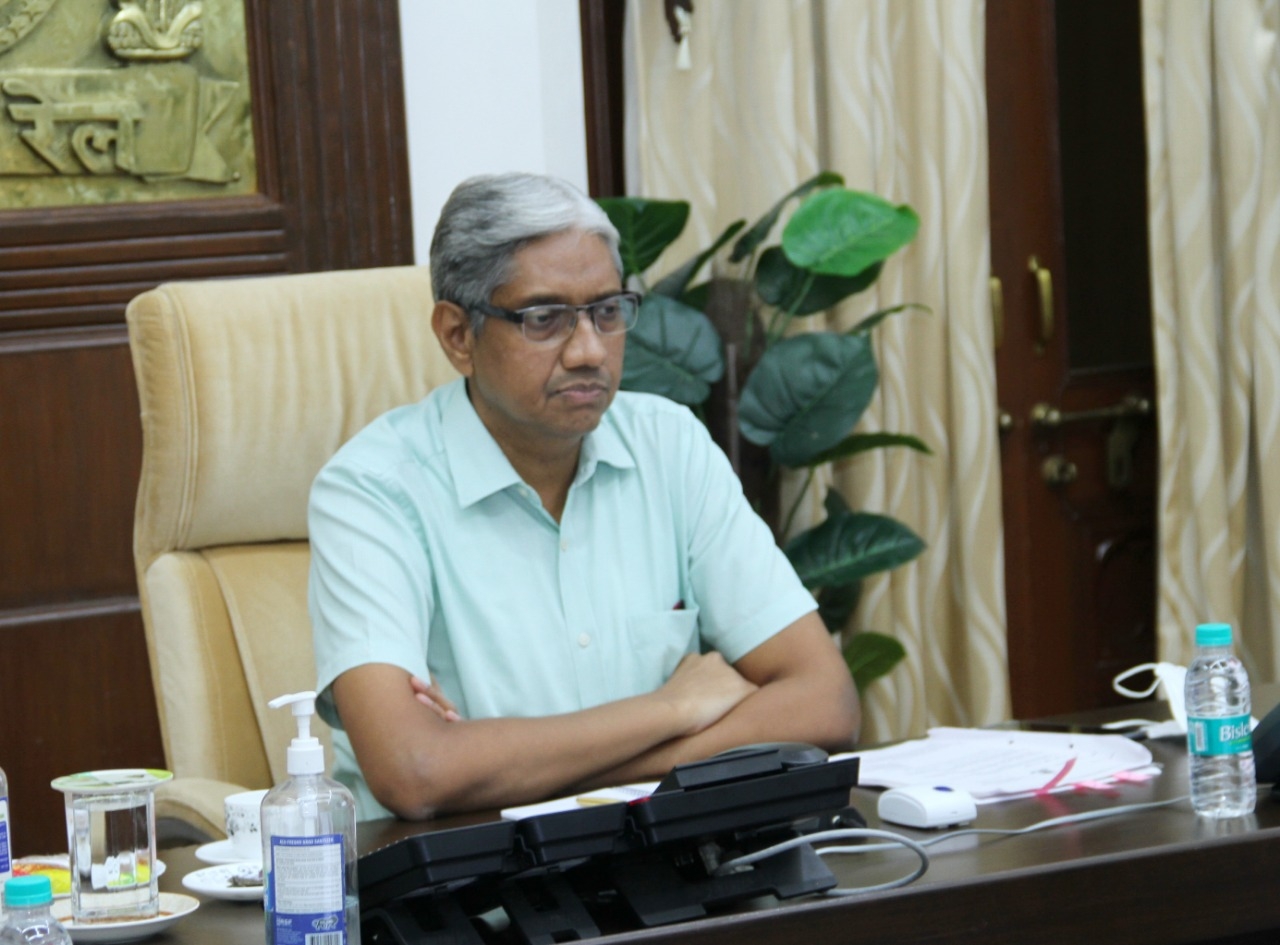 Anil Kumar Lahoti, General Manager, Central Railway held a Joint Committee Meeting at Central Railway Headquarters to review the implementation of an action plan for reduction of death and injury due to unusual incidents on Central Railway. The members of the joint committee consist of Principal Heads of Departments of Engineering, Safety, Signal and Telecommunication, Security Departments of Railways and Transport Commissioner of Maharashtra Government.

“Mission Zero Death” was launched by Railways to control death and injury due to unusual incidents like trespass, falling down, hitting against poles etc. In this regard, the Joint committee reviewed the progress of implementation of the Action plan formulated by Divisions under the guidance of Anil Kumar Lahoti, General Manager, Central Railway. Divisional Railway Managers of all the divisions presented the efforts taken, results achieved and future course of action to reduce further the death or injury due to trespass, falling down etc. 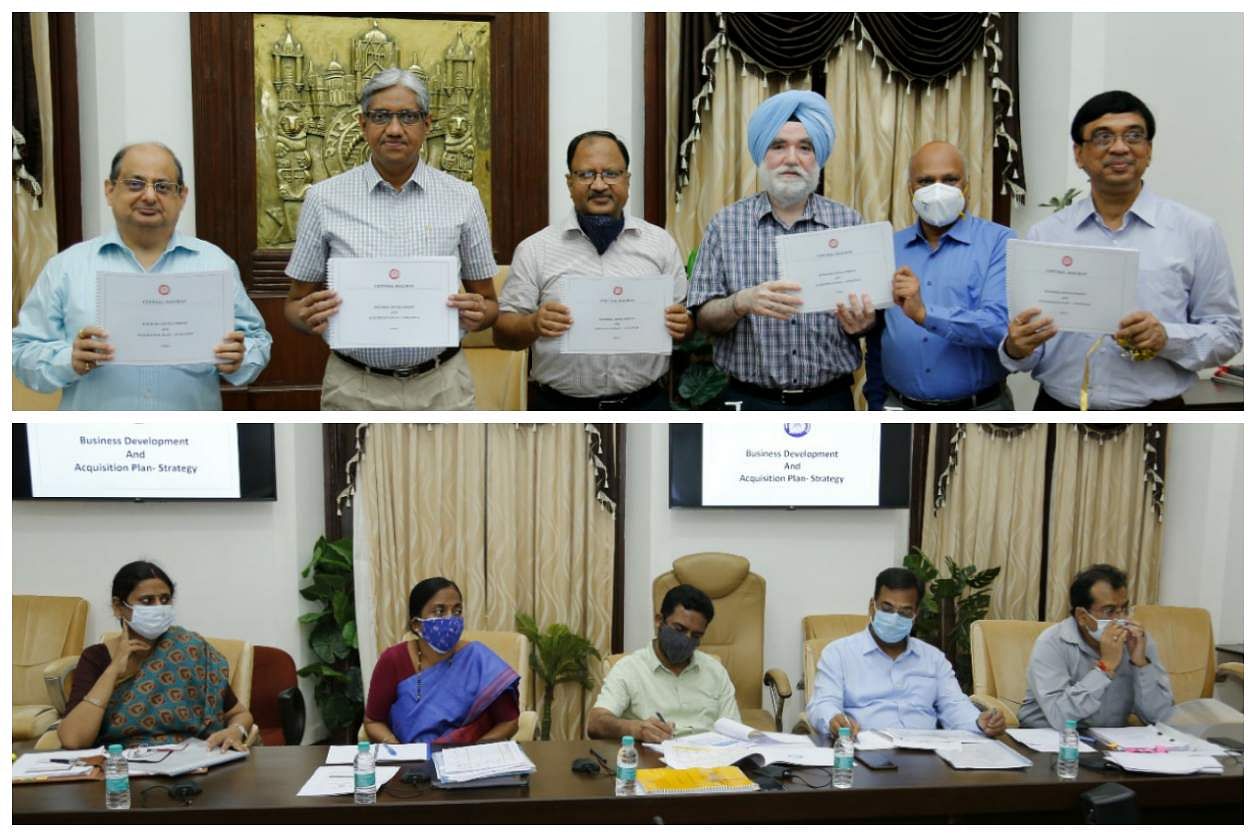