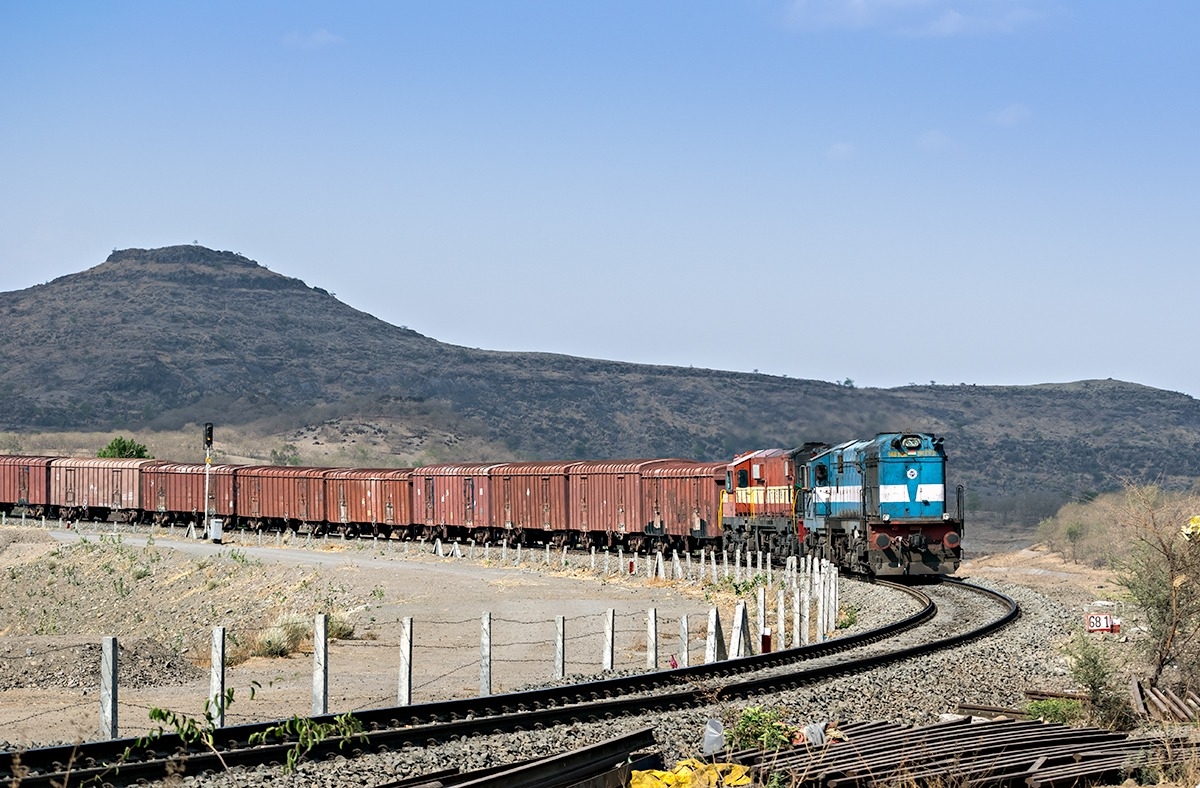 Anil Kumar Lahoti, General Manager said that one should not rest on the laurels but reach out to more and more potential customers to capture traffic. We should also rededicate ourselves to provide safe, reliable, timely and convenient transport to our customers be it for passengers or for goods.

Some important freight traffic achievements in December 2021 are