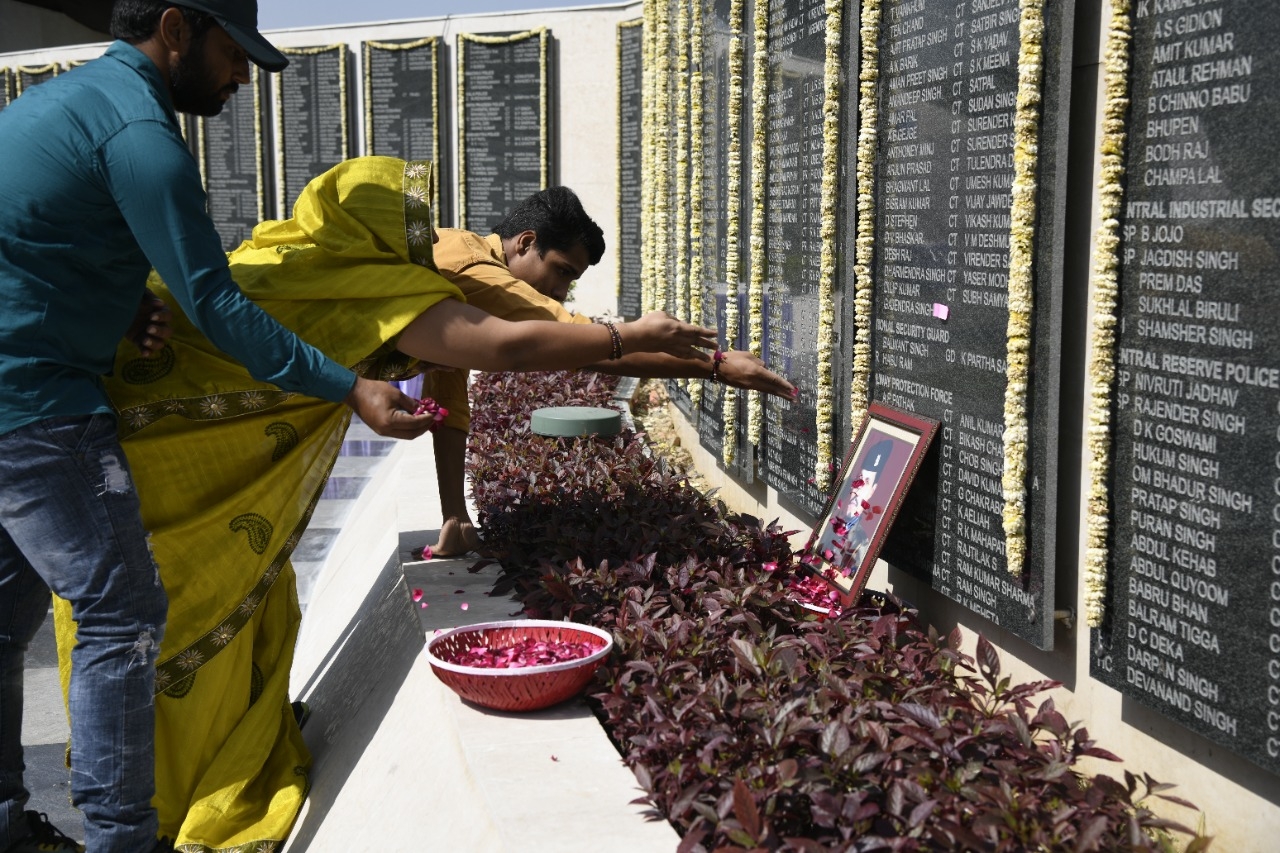 In continuation of the Police Commemoration Day celebrated yesterday and the ongoing Azadi Ka Amrut Mahotsav being celebrated to rejoice 75 Years of Independence, a series of events were organised today at the National Police Memorial, Chanakyapuri, New Delhi. Families of serving CRPF personnel and Martyred Bravehearts were facilitated a visit to the memorial in the morning. The families paid homage to the Martyrs by offering flower petals at the monolithic memorial. The families of Martyrs then toured around the Wall of Valour where the names of all the CAPF and Police Bravehearts who made supreme sacrifice for the nation are engraved in stone.

The senior officers of the Force then interacted with the families of Martyrs and inquired about their grievances. The Families were then given a tour of the Police Museum and were shown the video clips that were prepared by the Force as a tribute to supreme sacrifice of its Martyrs and on the diverse role of CRPF on national security. 2236 Bravehearts of CRPF have made supreme sacrifice in the service of the nation.

In the evening, the senior officers of the Force including Zulfiquar Hasan, SDG CRPF laid wreaths at the memorial before the retreat ceremony. Captivating band display was performed by CRPF's band team followed by open air display of movies on freedom struggle, valour and sacrifice of CAPF personnel, and the invaluable contributions of CAPF and Police Bravehearts in the service of the nation. 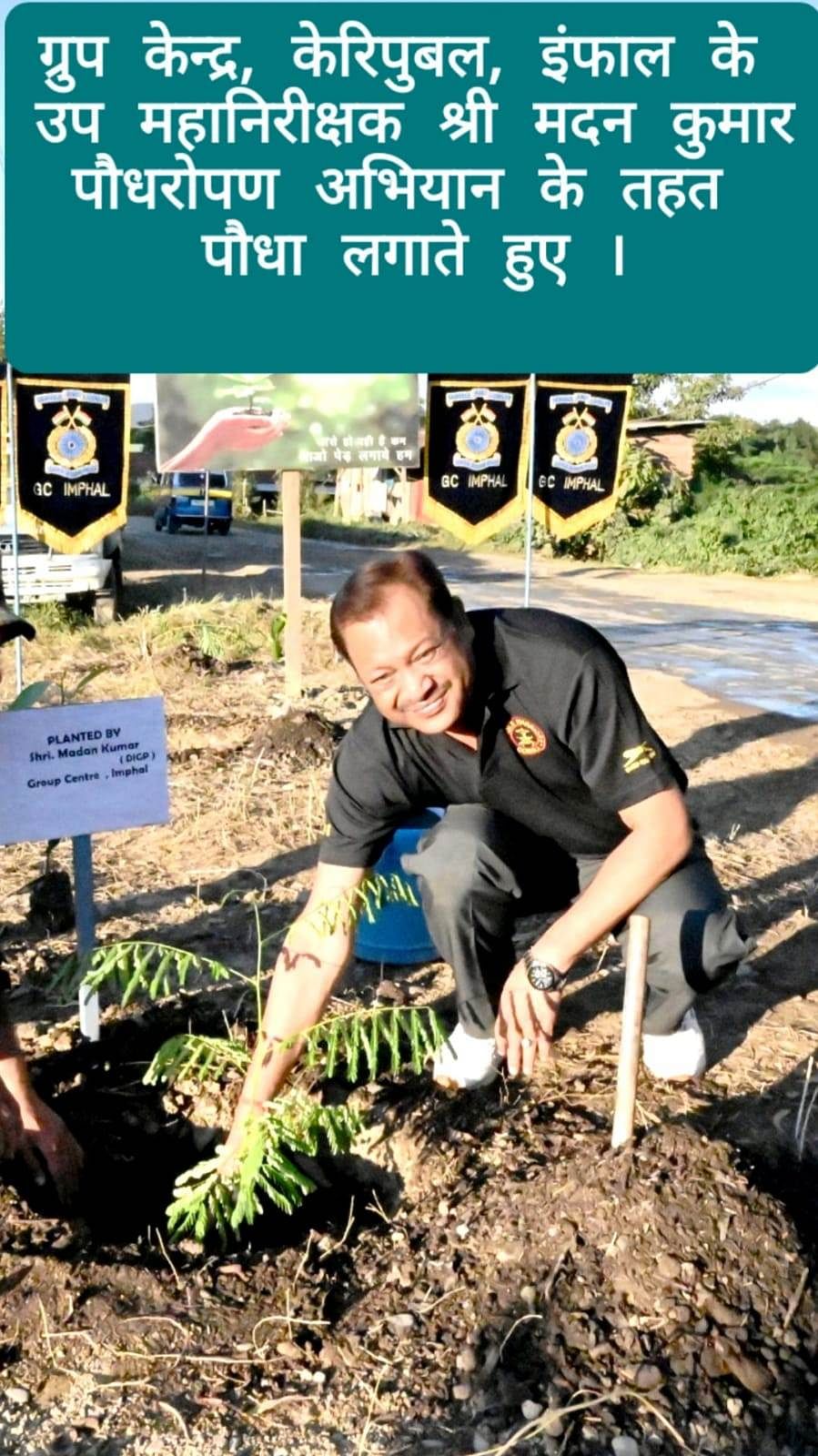