To mark the momentous occasion of completion of 29 illustrious years of its Rapid Action Force in selfless service to the nation, the Central Reserve Police Force celebrated the day with gusto and fervour at 108 RAF Battalion campus Meerut, Uttar Pradesh. Minister of State for Home Affairs, Nityanand Rai, took salute of the splendid parade as the Chief Guest of the occasion.

Raised on this very day in 1992, the RAF now comprises 15 battalions spread across the nation. The raw courage, exemplary fortitude, and professional efficiency exhibited time and again by the RAF in swiftly restoring public order by effective riot subduing, crowd control, and disaster management while adhering to its motto -“Serving Humanity with Sensitive Policing”- have earned it a prestigious status among special forces of the world. The exemplary service rendered by RAF in United Nations Peacekeeping Missions earned several accolades and praises.

In his address, minister lauded the contribution of RAF in restoring and maintaining public order across the nation. He congratulated the rank and file of the RAF on its 29th Anniversary and also underscored the significance of RAF in ensuring the internal security of the nation. While expressing his gratitude to the Minister for his gracious presence in the event, Shri. Kuldiep Singh, DG CRPF, underlined the achievements of RAF and assured that the force will keep alive its glorious traditions. 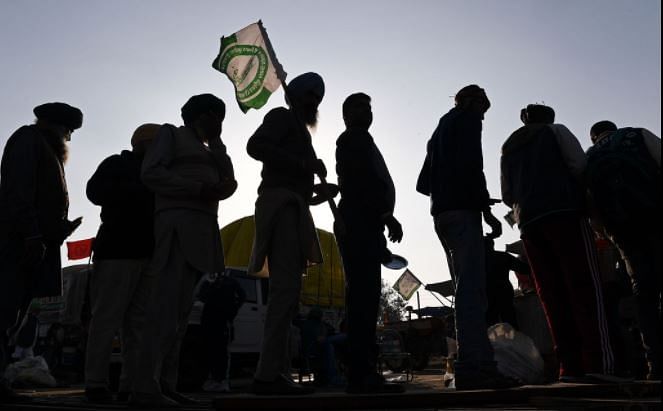 Around 1000 cooperatives of Jain Irrigation participate in 'Khandesh Run'

SV Narasaiah Auditorium inaugurated at ‘The Department of Instrumentation and Applied Physics’,...