Generates a revenue of 174.40 crores in parcel traffic during April-21 to October-21
FPJ Bureau 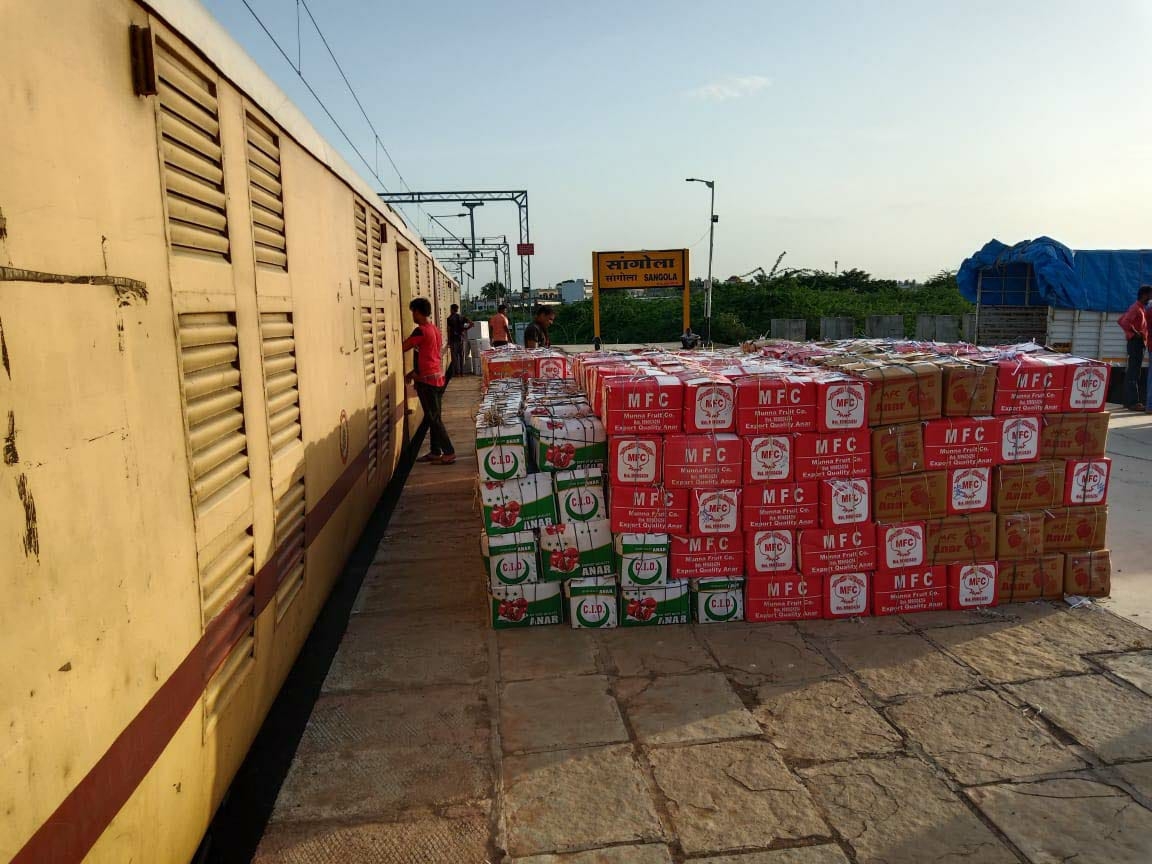 Anil Kumar Lahoti, General Manager, Central Railway said that parcel transportation by rail is the safest, quickest and the most environment- friendly option available for customers. He said that Central Railway’s efforts in setting up of Business Development Units in all its Divisions has provided easy access to businessmen, traders and dealers to transport their goods quickly.

In addition to time-tabled and Indent based Kisan Rails, Parcel Cargo Express Train have also been running successfully.

Performance of divisions in parcels has been very encouraging too. Mumbai division is leading in parcel revenue by generating Rs. 65.86 crores, followed by Bhusawal division of Rs. 53.30 crores. Solapur division has led the way in incremental traffic by achieving a percentage growth of 547% with revenue of Rs. 29.68 crores as against Rs. 4.59 crores during corresponding period of last year. Sangola in Solapur division has become a hub for Kisan Rail.

Besides, 79 POS machines have been installed at various Parcel Depots to ease the process of booking parcels.