Celebration of Liberation Day of Dadra and Nagar Haveli 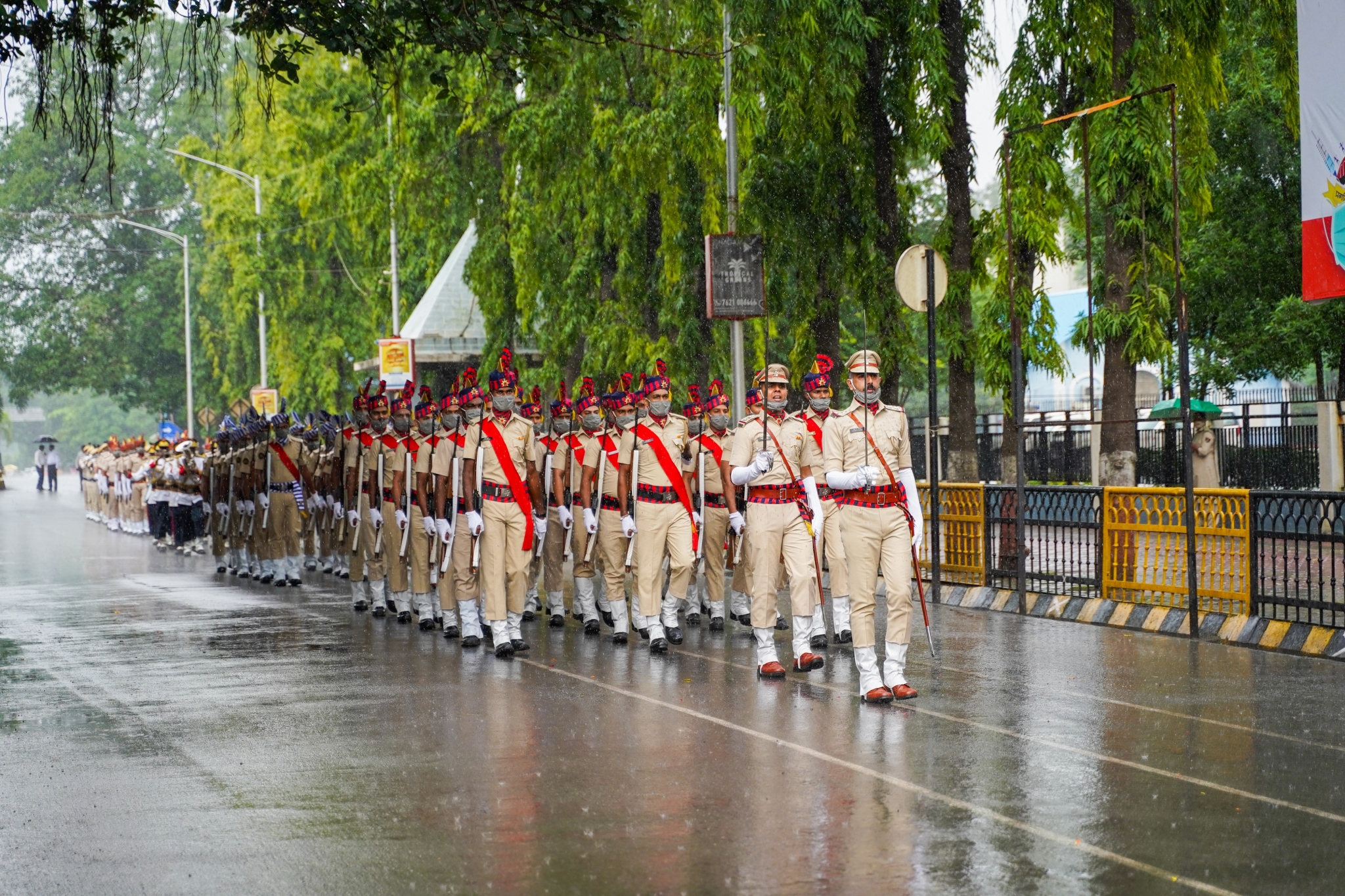 The Azad Gomantak Dal, the Communist Party and the United Front of Goans played an important role in the liberation of Dadra and Nagar Haveli. On July 22, 1954, 15 volunteers from the United Front of Goa, led by Francis Mascarenhas and Vaman Desai, entered Dadra from the Lavachha side. Dadra captured the police station, he established the Free Zone by waving the Indian flag, then on the night of 28 July 1954, 30 to 35 volunteers of the Azad Gomantak Dal entered from the Karambeli side and captured the Naroli police station. Dadra Nagar Haveli's Liberation Day will be celebrated as before under Covid manual: District...