Cashless collection of excess fare by TTEs over Konkan Railway 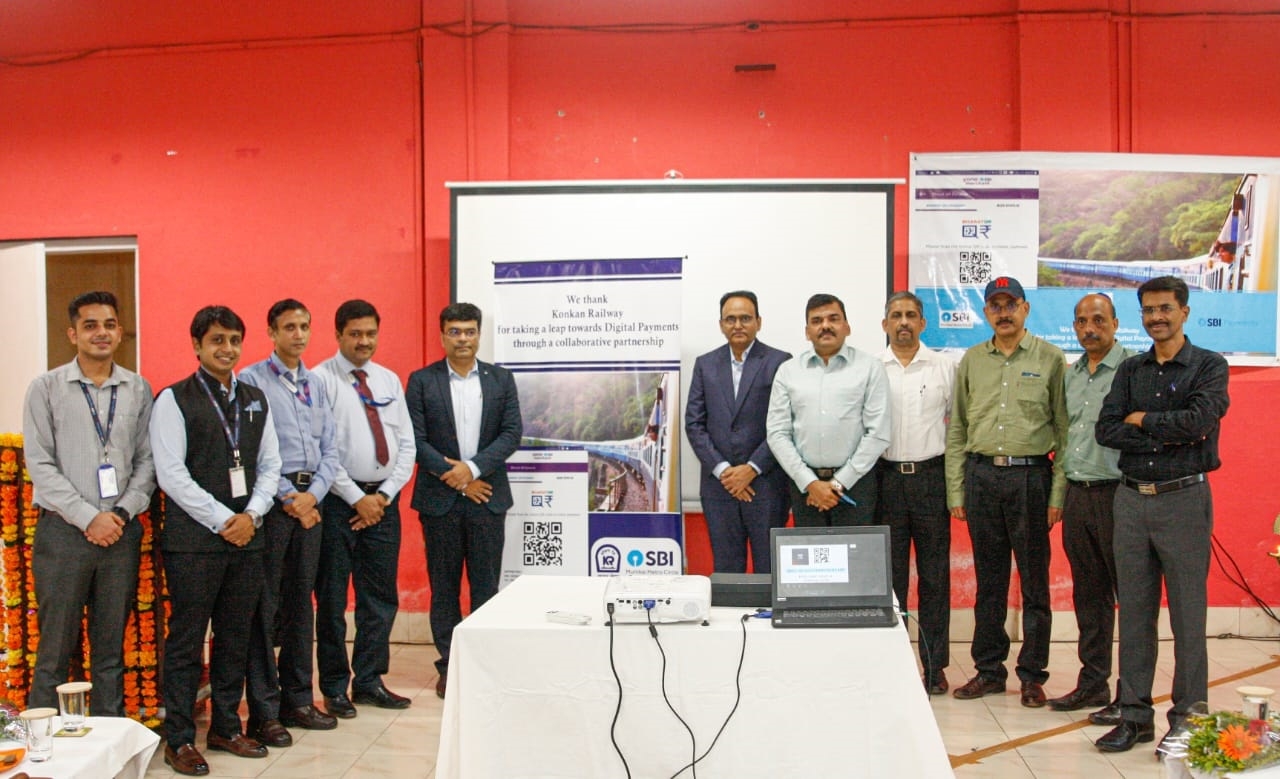 A step towards transforming Konkan Railway as a digitally enabled and cash-less organization, KRCL has tied-up with State Bank of India to do away with monetary transactions in the form of hard physical cash collected by Train Ticket Examiners (TTEs). TTEs are equipped with State Bank of India’s YONO Merchant App, which is an android based app, which is installed in the TTE’s handset. TTEs are authorized to accept digital payment through QR code generated in the YONO App, instead of collecting cash from passengers towards Excess Fare Ticket. Passengers will be requested to scan the QR code and make payment through any of the digital modes viz BHIM, Paytm, Google Pay, Phone Pay etc. On successful transaction, Excess Fare Ticket will be issued to passengers in the train. The use of this application will reduce the cash handling by Train Ticket Examiners.

This is an endeavor of Konkan Railway as a step towards transforming India to Digital India. Konkan Railway completes 31 years in service: Here's a look at its notable achievements during...