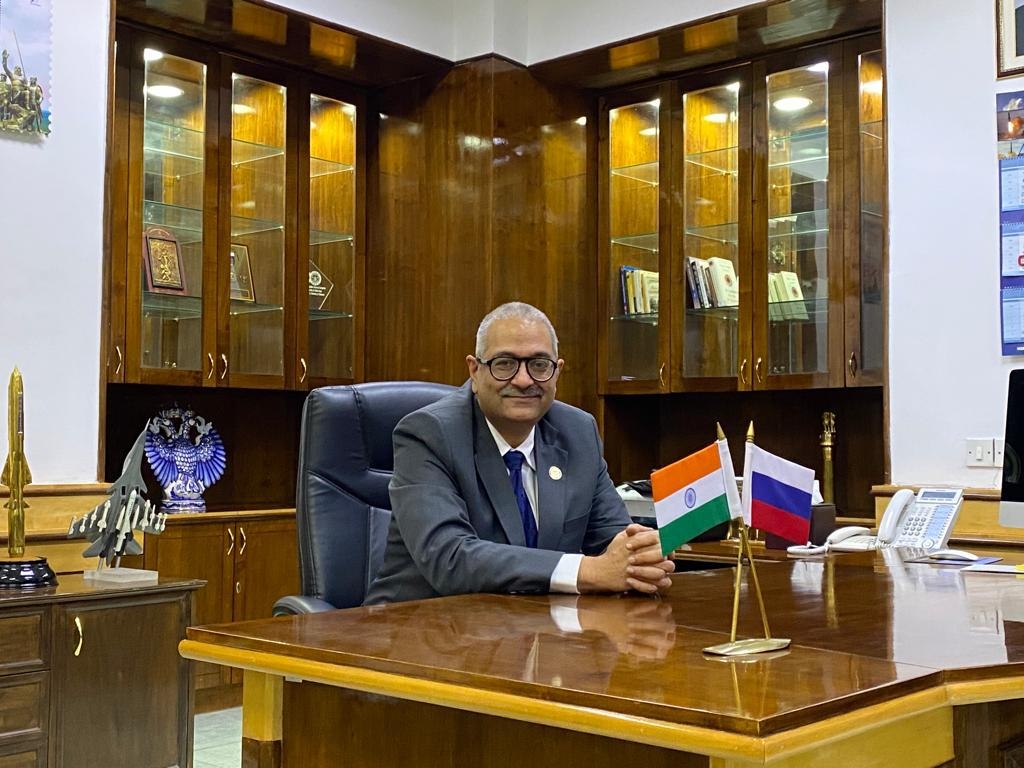 Rane, renowned for his decades of sustained R&D contributions in the indigenous design & development of mission critical Onboard computers (OBC), hardware in loop simulation studies, systems analysis, development of mission software and avionics technologies for defence applications, has been associated with the prestigious BRAHMOS (PJ-10) missile programme since its inception.

His pioneering contributions and techno-managerial leadership has been transformative for successful development and induction of the formidable BRAHMOS weapon system into the Indian Armed Forces.

Rane a graduate in Electronics and Communication Engineering received his post graduate degree in Guided Missiles from the University of Poona.

He joined DRDO in the year 1987 and started his initial career at Defence Research and Development Laboratory (DRDL) as System Manager during which he carried out simulation studies and established modular real-time simulation test mechanisms for the indigenously developed surface-to-air Akash missile system.

Later, as part of Onboard Computers Division, Research Centre Imarat (RCI), he led the development of Onboard Mission Software for Agni-I missile and also established a unique integrated test bed facility for seamless test and evaluation of Onboard Systems for various missile projects.

As Director, Systems Analysis and Modeling Centre, he played a key role in System Analysis and carried out extensive feasibility studies for development of advanced weapon systems.

In his last assignment as Director of a DRDO facility at Delhi, Rane has lead numerous activities of national significance for defence of the nation. His R&D contributions, expertise in international R&D project management and versatile techno-managerial leadership capabilities had a major impact on the indigenisation of critical missile technologies and have boosted defence manufacturing in the country.

Rane has been conferred with the prestigious DRDO Path Breaking Research/ Outstanding Technology Development Award and DRDO Performance Excellence Award. He is an active member of many professional societies including Aeronautical Society of India, Systems Society of India, Society of Aerospace Quality and Reliability & Computer Society of India. Rane has several national/international publications and technical reports to his credit.